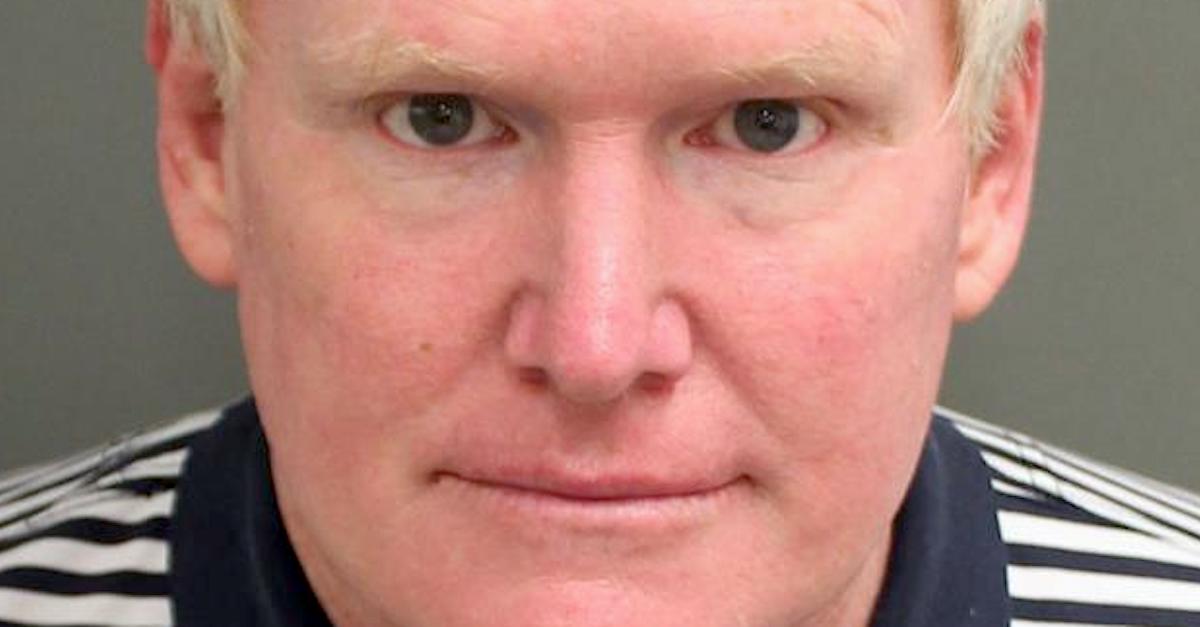 South Carolina prosecutors have unveiled a superseding indictment against the heir to a legal dynasty and one of his closest friends.

In summary, the document alleges that Fleming played a role in helping Murdaugh pocket settlement money that was supposed to go the family of a Murdaugh housekeeper who died in 2018. 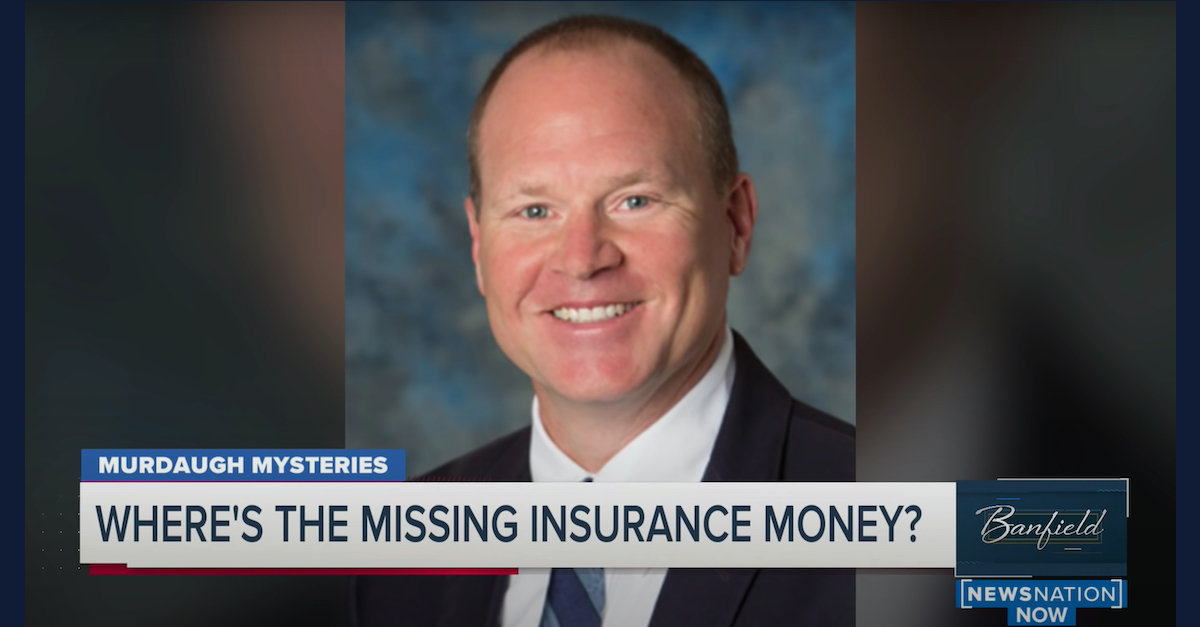 Murdaugh was previously charged for allegedly cooking up a scheme to hire a hitman to kill him in order to trigger a payout from an insurance company.  He was subsequently indicted in November 2021, December 2021, and January 2022 on what has added up to a sum total of 71 counts, the AG’s office said. Those counts involve breach of trust with fraudulent intent, obtaining property by false pretenses, money laundering, computer crimes, and forgery.

The new indictment “charges Murdaugh and Fleming together with one count of Criminal Conspiracy for conspiring to surreptitiously give Murdaugh a share of Fleming’s fee from the multi-million dollar settlement of civil claims against Murdaugh resulting from the death of Gloria Satterfield,” the AG’s office said.

Gloria Satterfield was a Murdaugh housekeeper who died — allegedly in a trip-and-fall accident — on Feb. 26, 2018.

It has long been alleged that Murdaugh was the one who connected Satterfield’s heirs with Fleming; Fleming would allegedly represent the Satterfield estate’s claims against Murdaugh (as Satterfield’s employer).  But the deep connections between Fleming and Murdaugh stymied that case and created a conflict of interest, the Satterfield family has since alleged.

The AG’s press release contains a veritable laundry list of possible punishments for the myriad charges.

Murdaugh has long been in custody and remains locked up.  Both he and Fleming were suspended from practicing law last year.  Fleming’s name has been scrubbed from his former law firm’s website.

Murdaugh, the son of at least four generations of local attorneys and prosecutors in South Carolina’s Lowcountry region, said he found his wife Margaret “Maggie” Murdaugh, 52, and their son Paul Murdaugh, 22, shot and killed on family property in Islandton on the night of June 7, 2021.  Both were reportedly shot multiple times with different weapons.  Paul had been charged in connection with a deadly and allegedly drunken boating crash that claimed the life of Mallory Beach, 19.  Scrutiny on the family increased after the boating crash, the subsequent criminal and civil litigation surrounding it, and (naturally) the subsequent deaths of Maggie and Paul.  Reports that Alex Murdaugh had months later been shot in the head — claims the state says were part of an effort to off himself and save his surviving son from financial ruin — spread quickly last September and led to myriad probes into the family’s dealings.  Those probes included the one that has now ensnared Fleming for allegedly helping Murdaugh pocket settlement money that was supposed to go to the Satterfield family.

Fleming also represented Connor Cook, a passenger in the boat Paul Murdaugh crashed.  A civil lawsuit by Cook says Fleming sought to keep Cook quiet about who was actually driving the boat.  That civil lawsuit also alleges that Alex Murdaugh for a time sought to blame the crash on Cook, rather than on his own son Paul.

Eric S. Bland, an attorney for Satterfield’s family, released the following statement via email to Law&Crime in reaction to the indictment:

I think the grand jury has spoken loudly and clearly that Cory Fleming was not just another one of Alex Murdaugh Victims and did not believe his defense that he was too trusting of Alex.

Justice may move slow but when it moves it comes crashing down like a tidal wave.

It’s a golden day for justice. It.s bittersweet. As a lawyer I have made it my career’s Work to hold Lawyers accountable for their miss deeds and breach of trust that they owe their clients. But I am not naive, This is just another blackeye for our profession and creates further miss trust that some of the public has regarding my profession.

Murdaugh’s spokesperson did not immediately respond to a request for comment.

Fleming is scheduled to appear in court Thursday morning, according to the South Carolina Attorney General’s Office.  He is scheduled to turn himself in.  Reports that Fleming was in custody as of Wednesday afternoon were inaccurate, said Robert Kittle, the AG’s communications director, in an email to Law&Crime.  Court records do not yet list an attorney for Fleming.

[Editor’s note: this piece, which began as a breaking news report, has been updated.  It has also been corrected.  The original press release from the AG’s office said one of Murdaugh’s indictments occurred in January 2021.  The correct date is January 2022.]