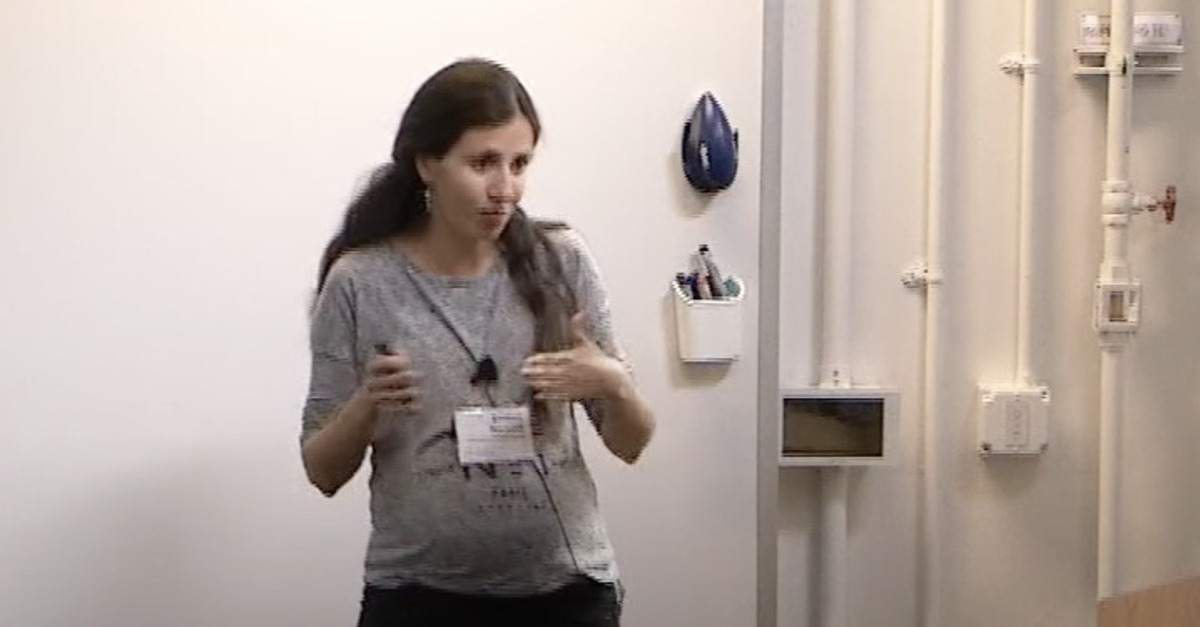 A federal jury handed down a $3 million verdict against the University of Texas at Austin for sex discrimination after the school denied tenure to a pregnant professor.

According to Nikolova’s complaint, she was told during the hiring process that her experience at A&M “would count towards her tenure review period and that she would be able to go up for tenure on a normal tenure time clock.” Nikolova expected the usual framework to apply to her, whereby professors with five years experience can receive tenure in their sixth year. After teaching at UT Austin for four years, Nikolova applied for tenure during the 2018-2019 academic year.

While at UT Austin, Nikolova had taken a “probationary extension” and “modified instructional duty” during 2015-2016 during her pregnancy and childbirth. According to Nikolova’s complaint:

Nikolova was denied tenure despite having received numerous accolades for her research and teaching, as well as the University’s Budget council finding that she performed services “significantly above the level of an assistant professor.” Although Nikolova received nearly unanimous votes for tenure, Sharon Wood, Dean of the School of Engineering, recommended against what she called an “early promotion” for Nikolova. The lawsuit included a quote from Wood, in which she said, “[i]f this were an up-or-out case, I would likely agree with the recommendation for the Promotion of Tenure committee. However, Dr. Nikolova is being considered for promotion at UT Austin two years early.”

Nikolova brought a federal lawsuit under Title VII of the Civil Rights Act of 1964, alleging that the denial of tenure was discriminatory, and that the school subjected her to a higher level of scrutiny than it did either male professors or female professors who were not pregnant.

After a trial, a federal jury agreed, awarding Nikolova $1 million for past pain and suffering, $2 million in future damages, and $50,000 in back pay and benefits.

The judge in the case must still approve the verdict.

Bob Schmidt, lawyer for Nikolova, provided a statement to Law&Crime via email Thursday calling the case “important,” particularly because “discrimination against women and mothers in STEM (Science Technology Engineering and Math) and other male dominated fields is very real and is still happening.” Schmidt commented that successful challenges of tenure denail are very rare, and that, “if discrimination is allowed to go unchecked at UT Austin, one of our country’s biggest and most influential universities, it can and will happen anywhere.” “We’re glad the jury saw that and wanted to help not just Dr. Nikolova, but to stop discrimination from happening to other women and moms,” Schmidt said about the verdict.

Attorneys for the university did not immediately respond to Law&Crime’s request for comment.