How Long Will Nancy Salzman Be in Prison? 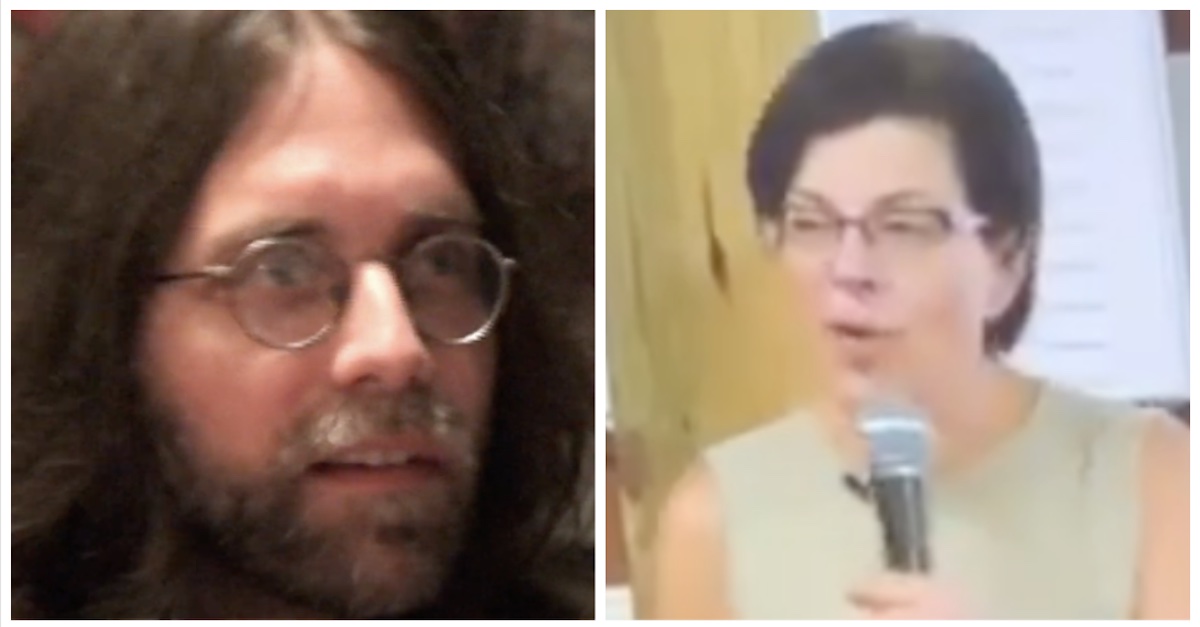 The president and co-founder of NXIVM will spend more than three years behind bars after pleading guilty to participating in cult leader Keith Raniere’s racketeering conspiracy, a federal judge ruled on Wednesday.

Nancy Salzman’s 3-and-a-half-year sentence is roughly the same as the term of incarceration that U.S. District Judge Nicholas Garaufis dealt in June to former Smallville actress Allison Mack, another leader in the sex cult.

Like Salzman, Mack argued that she was both Raniere’s victim and collaborator. Echoing NXIVM’s jargon, Judge Garaufis described the disgraced actress Mack as “both a slave and a master” within the cult, imposing a sentence well below the federal sentencing guidelines.

The U.S. Attorney’s office asked for Garaufis to lean toward the “high end” of Salzman’s federal sentencing guidelines, calculated between 33 to 41 months of imprisonment. Salzman was sentenced to 3.5 years in prison. Back in October 2020, Raniere—known as “Vanguard,” “Master,” and “Grandmaster“— was sentenced to life in prison.

Salzman, who was known in the group by the nickname “Prefect,” “participated in the unlawful surveillance and investigation of perceived critics and enemies of Raniere and Nxivm,” prosecutors wrote in their sentencing memorandum.

Weeks later, Salzman’s defense counsel asked for a non-prison sentence in a memo filed on Aug. 30 and released on Tuesday, claiming their client was “fooled” by a “sex fiend” for two decades.

“How such a path could be taken by an intelligent, talented woman who, until meeting Raniere, had led a scrupulously law-abiding and productive life, is mystifying,” her lawyers wrote. “But her particular weaknesses combined with Raniere’s undeniable powers of control over the human will of certain people and uncanny ability to neutralize the judgment of these individuals, took Ms. Salzman on a terrible decades-long journey which even today she struggles to fully understand.”

A mother of two daughters, Salzman recounting owning a private center for treating those suffering from chronic pain that trained staff from prestigious Empire State and private entities, including the Children’s Hospital at Albany Medical Center, the New York State Department of Criminal Justice, American Express, Saint Cabrini Nursing Home, and the New York State Departmcnt of Health. One of those daughters, Lauren Salzman, was sentenced to probation in the NXIVM case in no small part because she cooperated against her mother.

The U.S. Attorney’s office for the Eastern District celebrated the sentence.

“In her misguided loyalty and blind allegiance to Keith Raniere, the defendant engaged in a racketeering conspiracy designed to intimidate Nxivm’s detractors and that inflicted harm on Nxivm’s members,” Acting U.S. Attorney Jacquelyn M. Kasulis wrote in a statement. “Today’s sentence holds the defendant accountable for her crimes and we hope that it brings some measure of closure to the vulnerable women who were victimized and abused.”

“Serving as Raniere’s right hand for more than a decade, Nancy Salzman’s conduct supported Nxivm’s objectives to recruit victims, stave off critics and alter evidence connected to a federal lawsuit,” FBI Assistant Director-in-Charge Driscoll wrote. “Today’s sentence does little to erase the suffering of Nxivm’s victims, but it serves as another reminder of the government’s commitment to seeing this case through to the end.”

After pleading guilty in March 2019, Salzman agreed to forfeit several properties, more than $500,000 in cash and a Steinway grand piano.

Update—Sept. 8 at 3:48 p.m. Eastern Time: This story has been updated to include the U.S. Attorney and FBI’s statement.

(Image of Raniere via HBO/screengrab, Image of Salzman via STARZ screengrab)