Alabama Man and Woman Set to Spend Rest of Their Lives in Prison for ‘Physically Repulsive’ Abuse, Bestiality 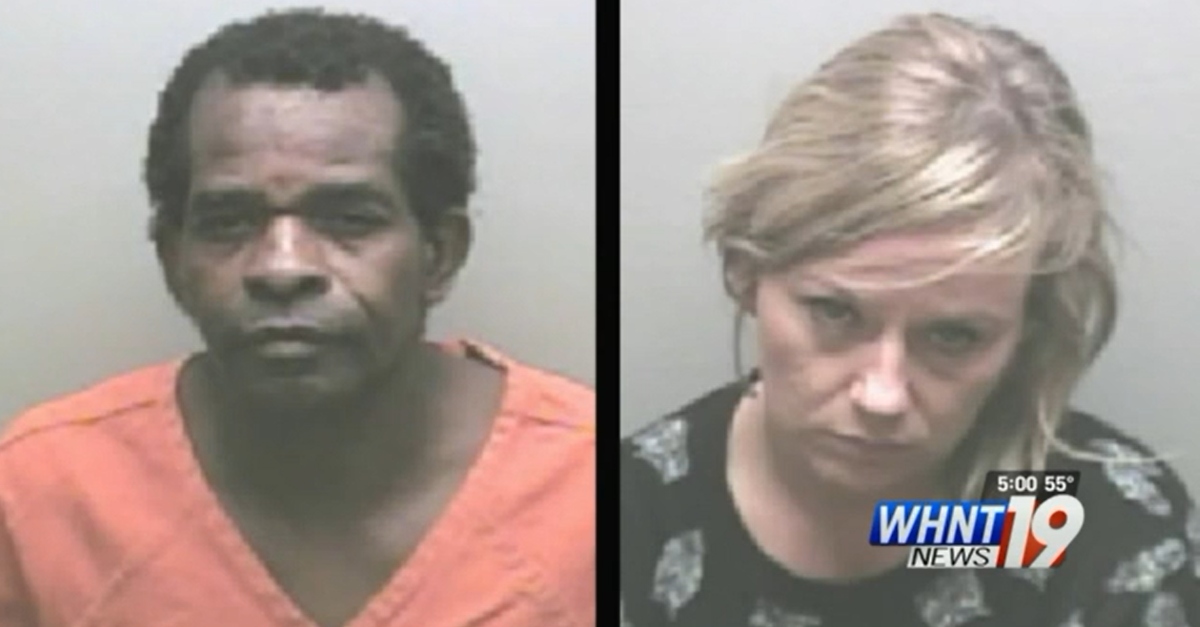 Authorities are closing the book on a truly sickening case. A man and a woman in Alabama received quite lengthy sentences this week for abusing another man who authorities described as living with mental disability.

Van Christopher Havis, 55, received a term of life in prison with the possibility of parole for charges of sodomy and sexual torture, and a six-month punishment for bestiality, which is a misdemeanor, Marshall County District Attorney Chief Investigator John Young told Law&Crime. Co-defendant Holly Renae Debord, 37, received 99-year punishments each for sodomy and sexual torture, plus a year for bestiality, lead prosecutor Jennifer Reynolds Bray said in a Facebook post. Because the sentences all run concurrently, the total sentence is 99 years.

“In Alabama, it’s a possibility he can pop up in five years,” Young said of Havis, “but in our experience with these types of cases, he is going to be there for a while.”

The pair is reportedly eligible for parole.

Havis worked out a plea deal in which he was going to testify against Debord, Young told Law&Crime. Ultimately, both of them chose to admit guilt rather than face jurors. They were charged with abuse so disgusting that authorities have opted to discuss it in general terms. Bray said that Debord possessed 19 sickening videos of the crime.

“I’m so relieved that this case is over,” Bray wrote. “[All through] throughout my career I’ve seen some very disturbing things, nothing compares to the 19 videos Holly DeBord had on her phone of this heinous crime that lasted for hours. The first time I watched the video evidence in this case, it almost physically made me sick.”

“This is a different, unique type case from what it involved,” he said when Havis and Debord were arrested in January 2020, according to WHNT. “I’m sure one of the charges is not what you often hear, called bestiality. I’ll just say it involves a domesticated animal and leave it at that.”

Video of the abuse spread through Facebook messenger, texts, and email, authorities said.

“This is one case that was just physically repulsive,” Bray told WHNT. “You know, it made your stomach churn watching these videos. It is so violent and so aggressive. And what they’re doing to this victim, again it’s just awful. Words can’t describe it.”