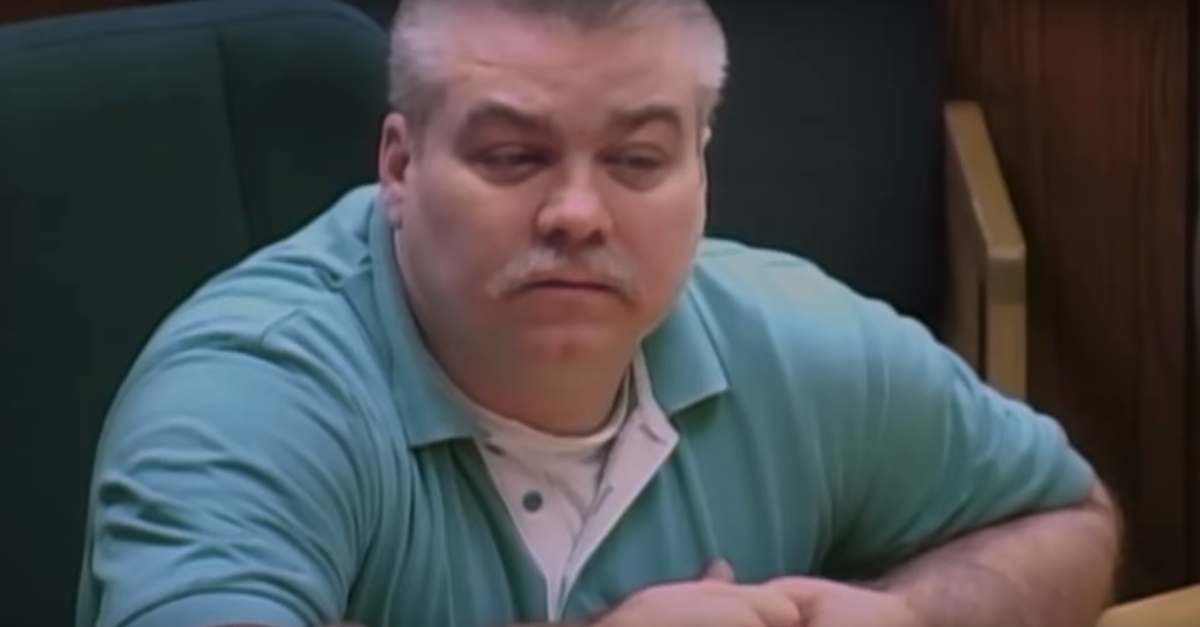 UPDATE: The convicted murderer who “confessed” is Joseph Evans, and Steven Avery’s lawyer Kathleen Zellner said the confession has no credibility. Avery himself reportedly laughed about the letter Evans penned on Sept. 18 — nine days after the reward offer was formally announced. It seems Evans was well aware of the reward and was looking to obtain it (“I am making a claim to your reward offer…”). 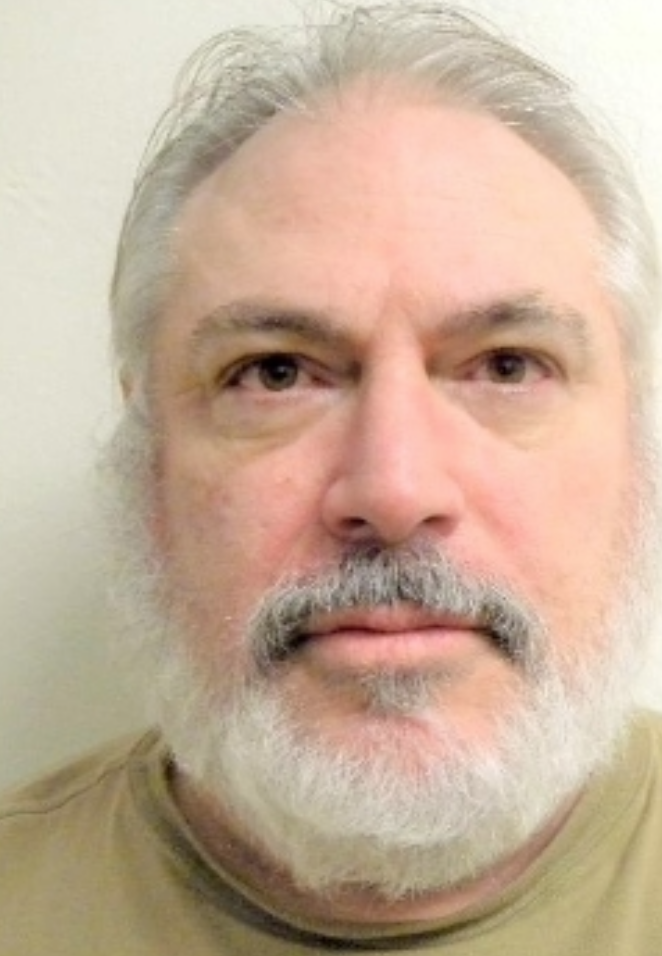 A “notable convicted murderer from Wisconsin” not named Steven Avery or Brendan Dassey has reportedly confessed to murdering Teresa Halbach. Although the “legitimacy of the confession” has not been confirmed, it’s nonetheless caught the attention of those who watched the Netflix docuseries Making a Murderer, and came away from that believing that there was merit to Avery and Dassey’s claims of innocence.

Newsweek reported on Monday that Shawn Rech, the director of an upcoming Making a Murderer spin-off called Convicting a Murderer, said an unnamed convicted murderer in Wisconsin claimed responsibility for Halbach’s murder.

“We haven’t confirmed the legitimacy of the confession, but seeing as it was given by a notable convicted murderer from Wisconsin, we feel responsible to deliver any and all possible evidence to law enforcement and legal teams,” Rech said. “Having been in production for 20 months, we’ve uncovered an unfathomable amount of information and evidence that is leading us to the truth. Our investigation does not end here.”

The Rech revelation comes only a few weeks after Avery’s attorney Kathleen Zellner teased a “BIG ANNOUNCEMENT” that a “concerned citizen” was offering a $100,000 reward for the “arrest and conviction of the real killer” in the Halbach case.

Avery was found guilty of the 2005 murder in 2007, but Making a Murderer exposed viewers to the idea that authorities might have framed him for the killing in retaliation for suing them in an unrelated wrongful conviction.

Rech said he “watched Making a Murderer, like tens of millions of others” and came away from it “angry with law enforcement, and even embarrassed as an American because of what appeared to have happened to Steven and Brendan.”

In the aftermath of the “confession” claim, some are urging true crime observers to be skeptical.

2. The documentary filmmaker behind this confession (who is unaffiliated with @Netflix/@MakingAMurderer) also produced a documentary in 2014 called A Murder In The Park. That project was an attempt to discredit the Medill Innocence Project https://t.co/dNhBrgDxEk

4. All this to say: Be skeptical. Even the filmmaker has said: "We haven't confirmed the legitimacy of the confession.” https://t.co/34RG3Nv9hm

Avery, who is serving life in prison, has maintained his innocence. Several prior attempts to appeal the conviction have been unsuccessful. Avery’s nephew Brendan Dassey was also convicted in Halbach’s murder, but he came closer to freedom when lower courts overturned his conviction. In the end, however, the U.S. Supreme Court declined to hear an appeal of the 7th Circuit’s en banc decision to uphold the guilty verdict.