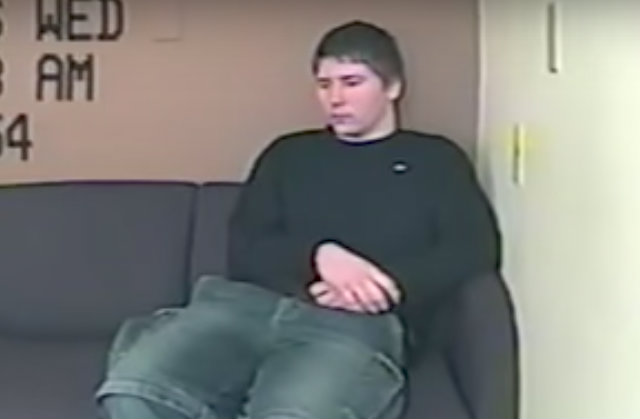 In a 2-1 ruling, the 7th Circuit Court of Appeals on Thursday agreed not to overturn a lower court ruling that determined Brendan Dassey‘s murder conviction should be overturned because of an involuntary confession. He is not a killer in the eyes of the law anymore. The State of Wisconsin was given 90 days to decide if they want to retry him in the 2005 death of photographer Teresa Halbach. They can also appeal to full Seventh Circuit court (as opposed to just the three judges) or to the U.S. Supreme Court.

In their majority opinion, judges wrote that the investigators needled Dassey into only giving them the information they wanted:

Dissenting Judge David Hamilton thought the confession, and the conviction itself, passed muster.

“In addition to answering open-ended questions in specific and incriminating detail, Dassey resisted several lines of inquiry,” he wrote. “Those points of resistance gave the state courts substantial reason to find that Dassey’s will was not overborne [by investigators].”

Pending retrial or the state’s appeal, Dassey remains in custody for allegedly helping uncle Steven Avery kill Halbach. His conviction, which a federal judge overturned in August, rested in large part on the confession. His defense says the admission of guilt was involuntary.