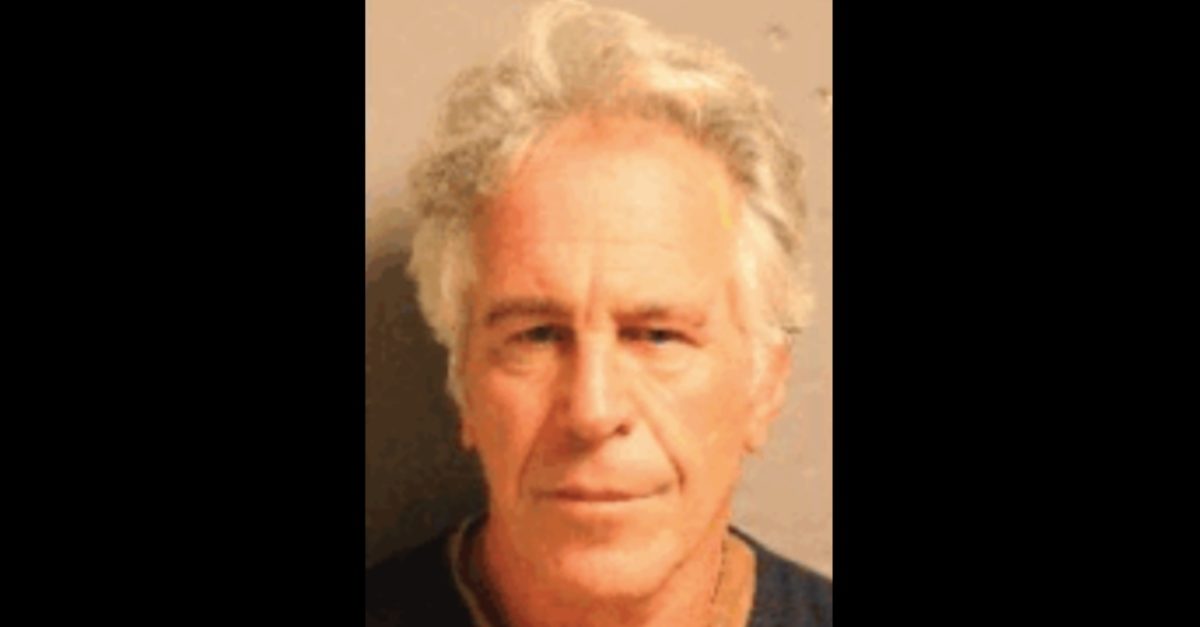 Investigators with the French police on Monday searched the Paris apartment formerly occupied by Jeffrey Epstein in connection with allegations that the infamous sex offender sexually abused and trafficked women and girls prior to his death by suicide in August, according to France 24. French prosecutors last month opened a preliminary investigation into Epstein’s alleged rape of minors.

Police on Monday afternoon entered Epstein’s former home, a massive luxury apartment located on the highly coveted Avenue Foch; they remained on the premises throughout the night.

Police also searched the home and professional offices of Jean-Luc Brunel, 72, a French modeling agent who is known to have flown on Epstein’s private airplane, and visited Epstein during his controversial jail stint in Palm Beach County, Florida.

Brunel has previously been accused in U.S. court documents of rape and of procuring young girls for Epstein, allegations he has denied.

Virginia Roberts Giuffre, who Epstein allegedly used as a “sex slave” when she was a minor, named Brunel as one of the men with whom she was forced to have sex. Giuffre has said Epstein’s former partner and friend, Ghislaine Maxwell, told her to recruit the “youngest looking” girls she could find.

“Jeffrey was very particular in the kind of girls he wanted. First off, the younger the better,” Giuffre said of Epstein’s ideal new recruit.

“Maxwell said that too,” she added. “During the training and telling me how to do it, she said ‘You always have to go for the youngest-looking ones.’”

In addition to Brunel, Giuffre also claimed she was forced to perform sexual acts on Epstein’s former attorney Alan Dershowitz.

Dershowitz has repeatedly denied the allegations and insisted he never met Giuffre, claiming that he can “prove conclusively that she made the whole thing up.”

“It’s a horrible thing to be accused like this,” he said, calling the allegations “vicious lies.”

The Harvard Law professor emeritus is expected to appear in Manhattan federal court Tuesday to seek dismissal of a defamation lawsuit brought against him by Giuffre, who claims Dershowitz slandered her in the wake of her allegations.

Giuffre, in her first television interview last Friday, also said she was trafficked for Prince Andrew. He has denied the allegations.

[image via US Marshals Service]