Rudy Giuliani’s no good, very bad month keeps getting worse. Just days after two of his clients and business partners were arrested and charged with violating federal campaign finance laws, reports started surfacing that Giuliani himself was the subject of an investigation for possible violations of federal lobbying laws. But according to Wednesday report from CNN, the scope of the federal probe into Giuliani’s foreign entanglements is far broader than initial reports revealed, and includes a counterintelligence investigation.

The counterintelligence facet of the investigation into the president’s personal attorney is reportedly exploring whether a foreign influence campaign attempted to use Giuliani’s business and political connections to gain influence over U.S. policy in the White House.

According to CNN Legal and National Security Analyst, attorney and former FBI special agent Asha Rangappa, the existence of a counterintelligence investigation means the FBI believes Giuliani “may pose a national security threat to the United States.”

Unlike typical criminal probes, counterintel investigations are not predicated on the mere suspicion of unlawful conduct, Rangappa explained. Preliminary counterintel inquiries generally require some verifiable contact with persons linked to foreign intelligence, are kept secret, and must be closed within six months unless an actual threat is identified. Where a threat is identified, however, a preliminary inquiry may escalate into a full investigation that can continue indefinitely.

“Based on reports that the FBI was questioning people about Giuliano’s counterintelligence related issues as far back as Feb/Mar, an ongoing investigation would mean that this is a ‘Full’ rather than ‘Preliminary” Investigation,’ Rangappa wrote Wednesday.

Rangappa, who teaches National Security Law at Yale’s Jackson Institute, also pointed out that Giuliani’s close proximity to President Trump means the threshold for continuing an investigation into his conduct would require substantial suspicion of wrongdoing.

“So basically, the FBI thinks something bad — and likely not ‘unwitting’ — is up,” Rangappa tweeted, adding, “That Giuliani is a conduit for pushing the agendas of foreign intelligence and/or foreign interests. Which we really don’t want happening, especially in the Oval Office.”

“[C]heck out paragraph 17 of the Parnas/Fruman indictment, which alleges, among other things, that Parnas’s efforts to remove the US Ambassador to Ukraine were conducted at the request of one or more Ukrainian government officials,” Garber noted.

Here was the paragraph in question: 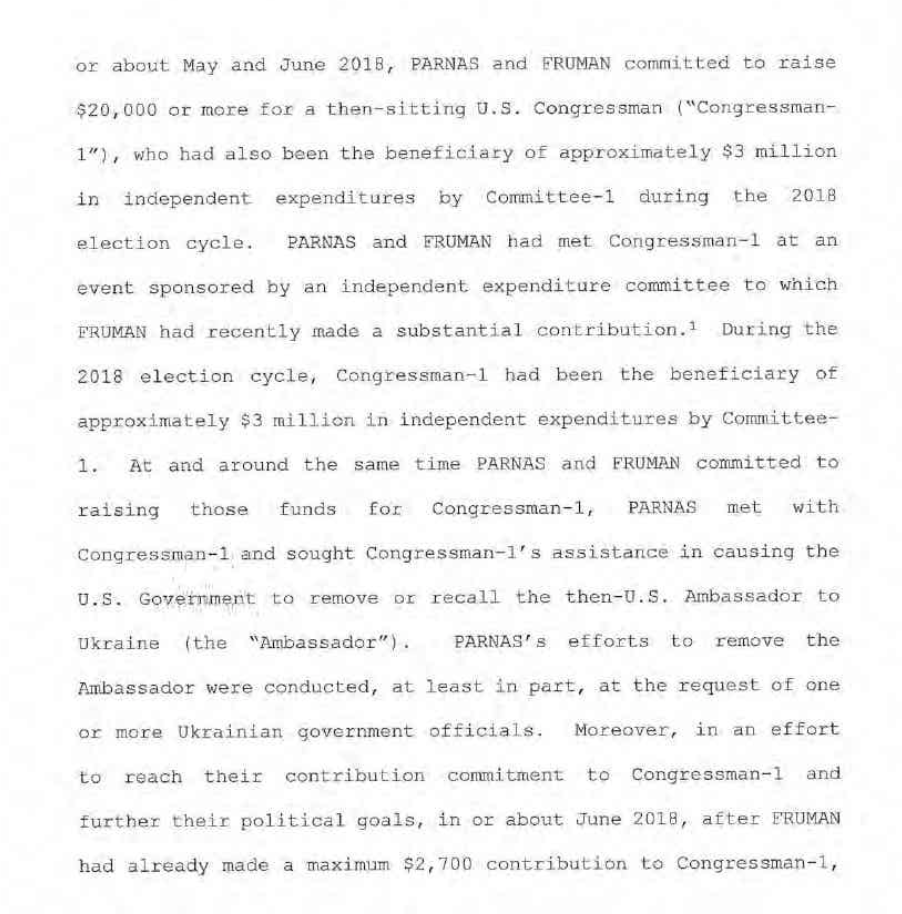 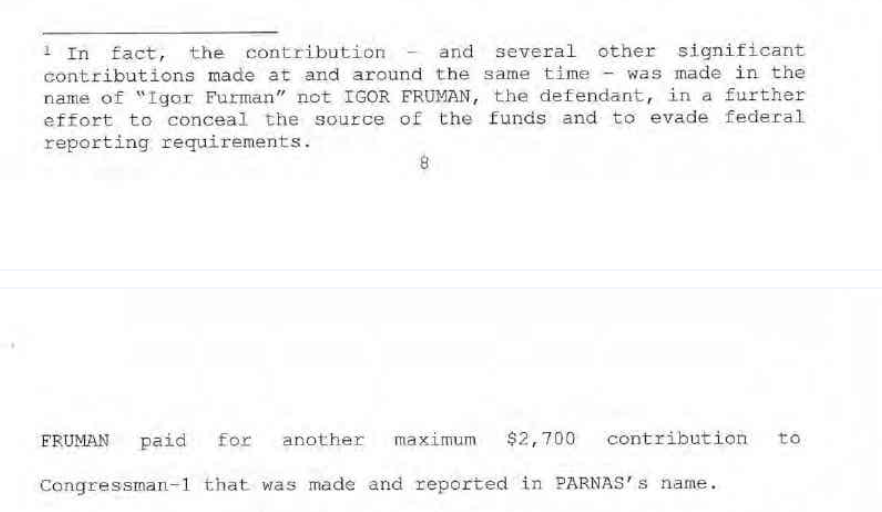 Also of note: federal authorities on Wednesday arrested David Correia, another individual named in the indictment. He co-founded Fraud Guarantee along with Parnas, a company that Giuliani was paid $500,000 for advising.