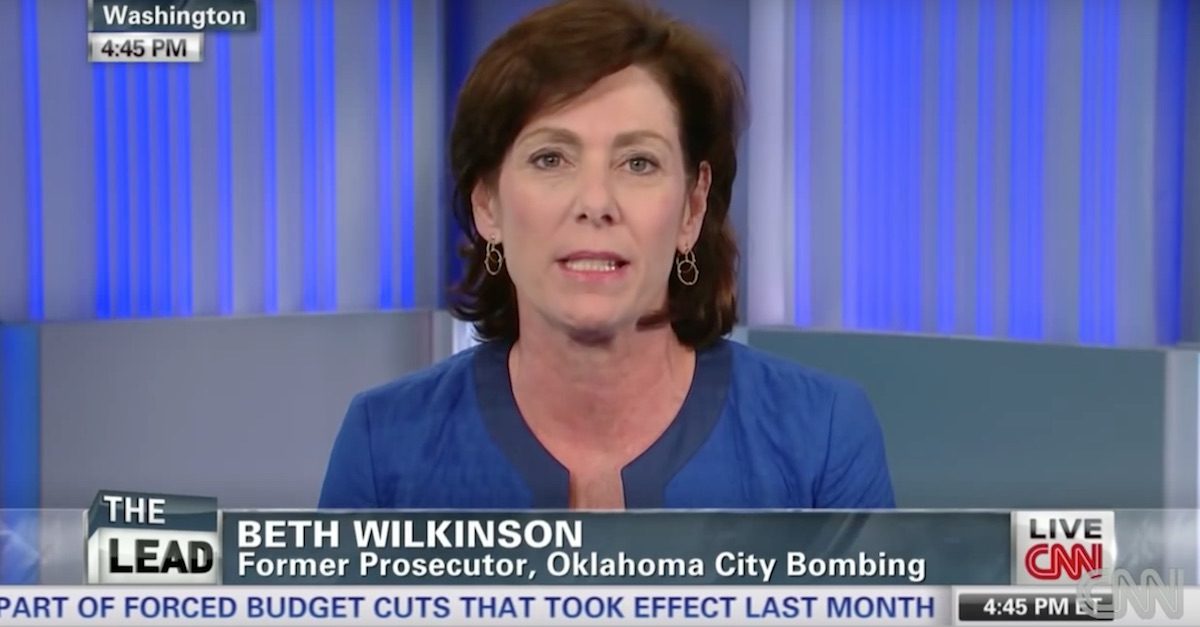 The federal judge presiding over the criminal prosecution of former National Security Advisor and retired lieutenant general Michael Flynn has hired one of the nation’s top trial attorneys to defend his recent decisions, which a higher court is currently reviewing.

According to the Washington Post, U.S. District Judge Emmet Sullivan retained the legal services of Beth Wilkinson, the former Assistant U.S. Attorney who successfully prosecuted Oklahoma City bomber Timothy McVeigh and who more recently represented Justice Brett Kavanaugh amid the allegation that he sexually assaulted Dr. Christine Blasey Ford when they were in high school.

Sullivan’s hiring of Wilkinson is the latest twist in a high-profile case that has provided a plethora of surprises.

The controversy stems from Sullivan’s decision to not immediately grant the DOJ’s motion to drop the criminal case against Flynn even though the retired general twice pleaded guilty to lying to the FBI.

Instead, Sullivan invited outside interested groups to file briefs with the court arguing why the DOJ’s motion should be denied. The judge also appointed former federal judge John Gleeson present the arguments against the government’s request. This is not Gleeson’s only task, however. Sullivan also ordered Gleeson to examine whether Flynn should be held criminal contempt of court for perjuring himself over the course of his prosecution.

In response, Flynn’s legal team, led by conservative attorney Sidney Powell, filed a petition for a writ of mandamus with the United States Court of Appeals for the District of Columbia. They argued that Judge Sullivan had “disregarded the constitutional imperative” of a federal judge by allowing his bias against Flynn to supersede the law.

The D.C. Circuit on Thursday ordered Sullivan to address Flynn’s petition and explain the reasoning behind his decision within 10 days.

As previously reported by Law&Crime, Wilkinson’s bio is littered with examples of her serving as lead counsel in multi-million (and sometimes billion) dollar pharma cases. Other clients included the NFL, MLB, Philip Morris USA, the NCAA, Microsoft and Facebook.

When arguing in favor of executing McVeigh, Wilkinson famously said, “Look into the eyes of a coward and tell him you will have courage […] Tell him he is no patriot. He is a traitor and deserves to die.”

She also represented Hillary Clinton staffers during the FBI investigation into the former Secretary of State’s use of a private server.