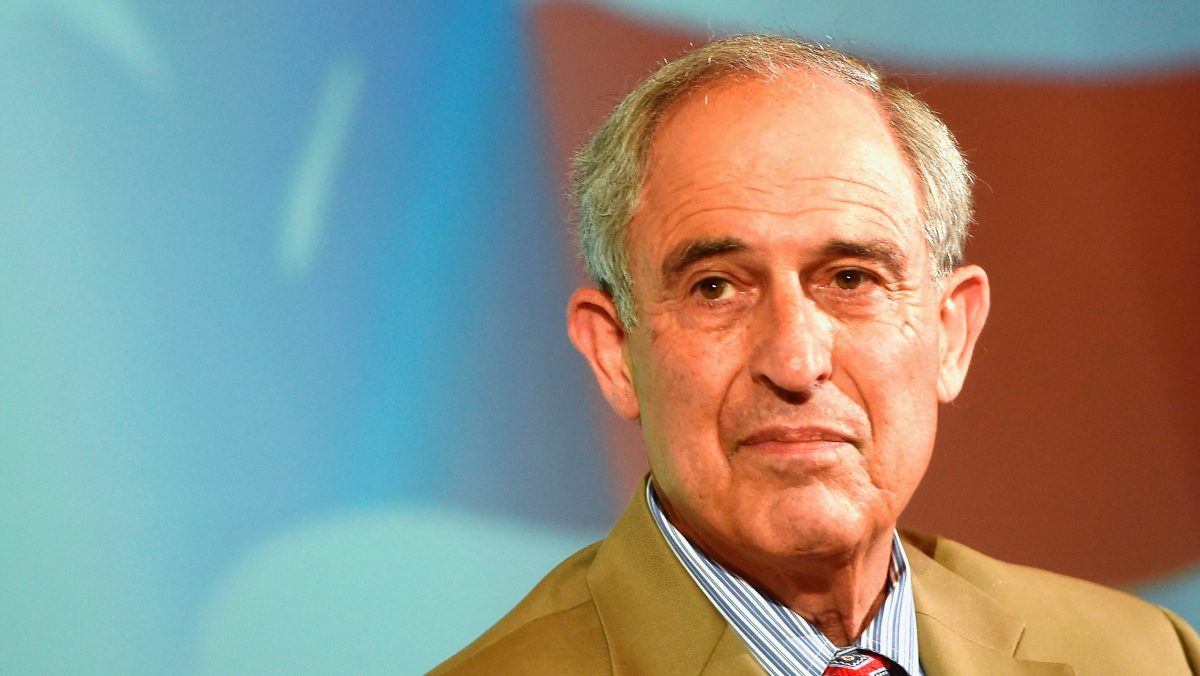 Back on July 27th, CNN made the bombshell claim that President Donald Trump “knew in advance about the June 2016 meeting in Trump Tower in which Russians were expected to offer his campaign dirt on Hillary Clinton.” CNN cited unnamed sources for providing the information, but those sources said Michael Cohen, Trump’s former attorney, was able to implicate the president. We made note of their reporting here.

Fast forward to the end of August. It turns out the bombshell might not be true, at least according to Lanny Davis, Cohen’s attorney, who is doing a considerable degree of backtracking.

The New York Post says it called Davis back in July to confirm what CNN was saying. Davis, back then, confirmed the accuracy of the CNN reporting, but said he could only do so as an anonymous source. Now, he’s apologizing.

“Davis, speaking on the record, apologized for confirming something he did not know to be true,” the Post reported.

“I regret that I wasn’t clear enough to the Post,” Davis said. “I could not independently confirm the information in the CNN story,” he told the Post this time around.

Both the Post and Axios are reporting that Cohen told Congress that he had no clue if Trump knew in advance about the Trump Tower meeting.

The apparent reversal — that Cohen can’t confirm whether the president had advance knowledge of the meeting — seems to align Cohen with the comments of Donald Trump, Jr. Junior has said that he did not inform his father about the meeting, either.