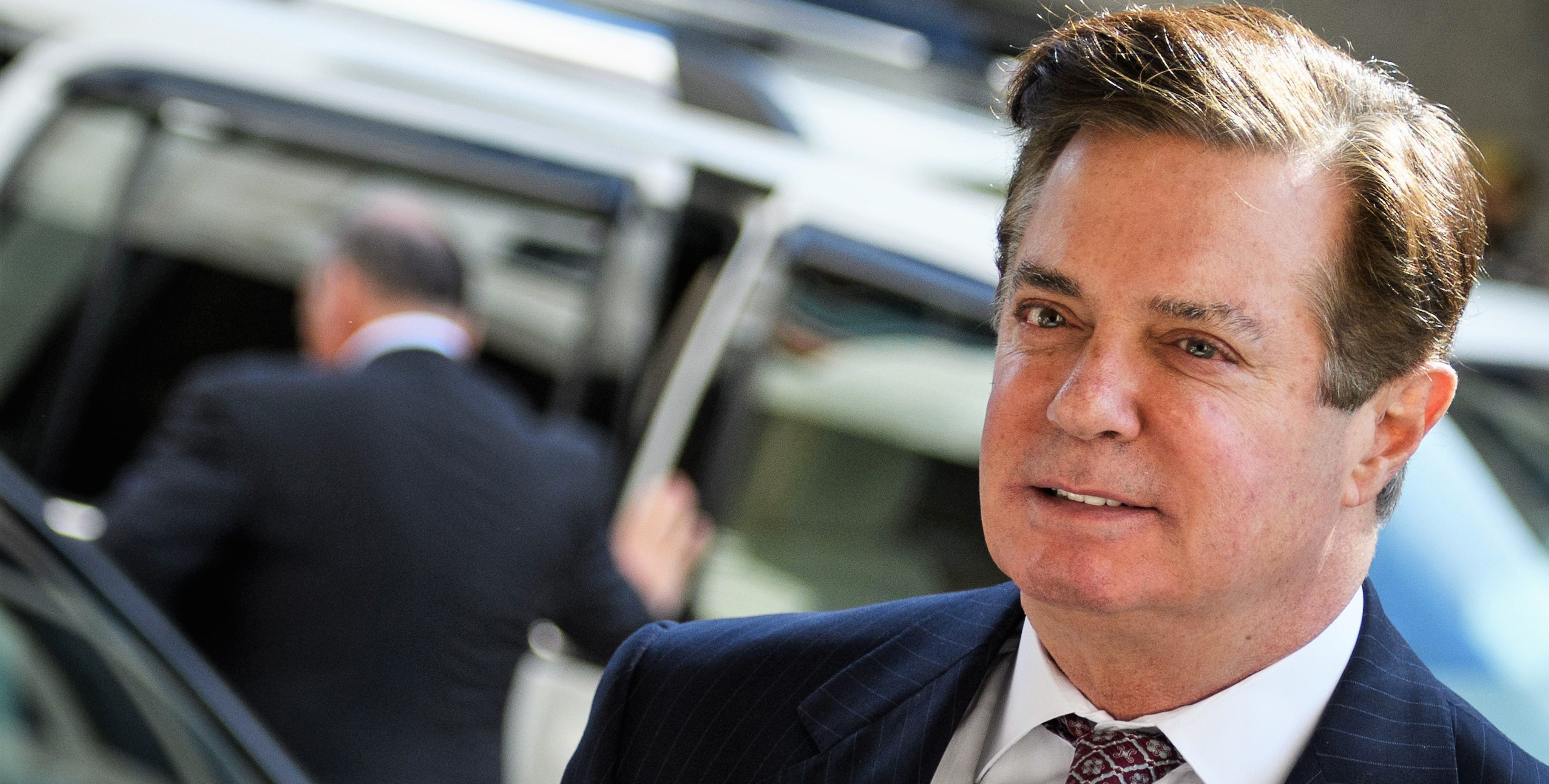 As in his prosecution during the Mueller investigation, the Justice Department’s civil action centers around his lobbying in Ukraine during the regime of pro-Russian leader Viktor Yanukovych. Manafort performed that work under the Delaware company DMP International, LLC, starting in 2006, the year Yanukovych became prime minister.

That company employed Manafort’s deputy Rick Gates and Konstantin Kilimnik, the latter of whom the GOP-led Senate Intelligence Committee described as a Russian intelligence officer.

After Manafort pleaded guilty to conspiracy and witness tampering in 2018, he agreed to cooperate with Robert Mueller’s probe, but the then-special counsel said Manafort violated it by lying about his relationship with Kilimnik, the Russian operative. A federal jury in Virginia previously found Manafort guilty of eight counts of his indictment, hanging on the other 10 charges. Trump’s pardon during the twilight of his presidency erased what would have been a cumulative 7.5-year sentence. Manafort had served less than two years.

With those criminal proceedings behind Manafort, the latest civil lawsuit relates to the company’s income from Ukrainian sources “deposited into accounts Manafort directed to be opened in the countries of Cyprus, St. Vincent and the Grenadines, and the United Kingdom,” between 2006 and 2014. Prosecutors say that he did not file a Report of Foreign Bank and Financial Accounts, commonly known as an “FBAR.”

CNN legal analyst Jennifer Rodgers, a former federal prosecutor for the Southern District of New York, said in a phone interview that the lawsuit shows the Justice Department has not given up on the work of the special counsel’s office.

“Obviously, the pardons that Trump issued on his way out of office kind of undid a lot of the work of Mueller and his team,” Rodgers acknowledged. “But, for a while, it looks like maybe they would try to piece together some of what was left over.”

In early 2021, attorney Andrew Weissmann—formerly a member of Mueller’s team during the Russia investigation—argued that Trump’s spate of pardons for his associates had been “narrowly drawn” enough for the Justice Department to bring other cases against them.

“It didn’t seem for a long time, months and months and months like they were going to do anything about the liability of those people,” Rodgers said, adding that this falls short of Weissmann’s vision for other avenues of criminal prosecution laid out in his Just Security essay.

For example, Weissmann noted that Manafort’s pardon pertained to his crimes of “conviction,” seemingly leaving the hung charges fair game.

“At least it is an attempt to hold Manafort responsible in some fashion for his wrongdoing,” Rodgers added. “And apparently, it appears that it’s been at least under discussion with Manafort and his counsel for some time, and you know, they just hadn’t reached a settlement on the amounts.”

According to the lawsuit, a delegate of the Secretary of the Treasury notified Manafort on May 5, 2020 that he would be penalized for willfully failing to file FBARs in 2013 and 2014.