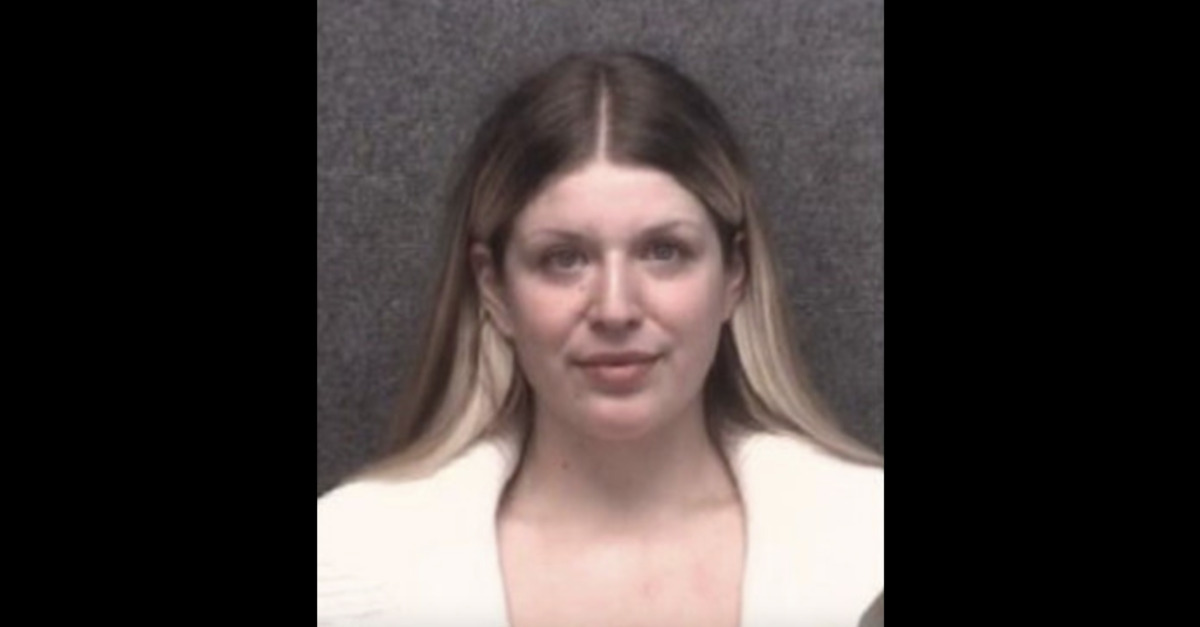 The daughter of a central figure from the hit Netflix series Tiger King was arrested over the long Thanksgiving weekend in connection with a shooting in Myrtle Beach, South Carolina, police said.

Bhagavan “Doc” Antle, an alleged wildlife trafficker, was presented on the show as having lush and luxurious animal-breeding-and-training center in stark contrast with the less-glamorous animal ranch owned by Joe Exotic, whose real name is Joseph Maldonado-Passage. Exotic is currently in federal prison and being treated for cancer. Antle was charged in 2020 with multiple state crimes, but the family is now facing another set of legal headaches thanks to Antle’s 27-year-old daughter: the occasionally “X-rated” and self-described “100% Natural Tiger Queen” Tawny Sky Antle. Some of her social media profiles refer to herself as the “Jungle Queen.”

Myrtle Beach Police Department Master Corporal Tom Vest said the younger Antle was pulled over in a car at around 1:30 a.m. on Sunday because it matched the description of a car allegedly linked to a series of gunshots reported earlier that morning. The woman’s gun was allegedly recovered from the vehicle after the stop and she was charged with one count of unlawful possession of a pistol.

According to arrest warrants obtained by local ABC/CW affiliate WPDE, the search was incident to another gun found in the car. Police claim the driver, 30-year-old Derek Frost, had a black Glock 45 9mm visible in the side door–which was allegedly stored there without a concealed weapons permit. Officers then allegedly found a variously-colored Sig Sauer P36 9mm in a jacket on Antle’s lap.

After being arrested, each of the defendants were released on personal recognizance bonds, according to The Post and Courier.

Police did not immediately make public additional details of the alleged shooting incident that preceded the Antle and Frost arrests.

“Tawny is my youngest daughter who we love very much,” the woman’s father told The Sun News. “She is an adult who has her own life and is always sweet and kind. I am sure this will all work out to show she has not been involved in any wrongdoing.”

Antle and her sister, Tilakum Watterson, are each facing misdemeanor charges in relation with their father’s alleged wildlife trafficking. They are charged with two misdemeanor allegations of cruelty to animals and violating the Endangered Species Act.

“Once again, state officials have stepped up to fill the void left by lax enforcement of the Animal Welfare Act,” the Humane Society of the United States said when the family was charged in October 2020. “Kevin “Doc” Antle was indicted in Virginia along with two of his children on cruelty to animals and wildlife trafficking charges. Antle’s tiger mill has been the source of immense cruelty to hundreds of tigers and must be shut down. We know first-hand all about his treatment of animals.”

The Antle family has consistently maintained their innocence.