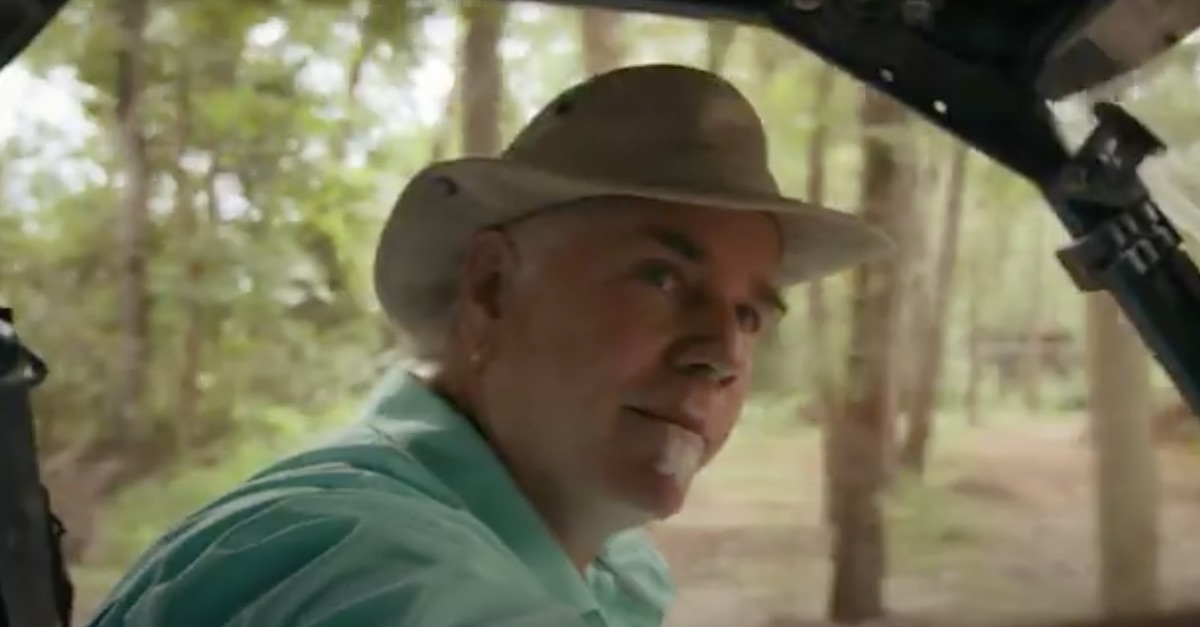 Yet another wrinkle has been added to the Tiger King story. The popular Neflix series mainly chronicled the rise and fall of Joseph “Joe Exotic” Maldanado-Passage as a result of his bitter rivalry with big cat enthusiast Carole Baskin. Another rival of Baskin’s who appeared in the show, Bhagavan “Doc” Antle, now has some legal troubles of his own.

You may remember Doc Antle as the owner of Myrtle Beach Safari in South Carolina. Depending on the Tiger King character describing him, Antle was renowned for his many “girlfriends” or “wives” or “partners.”

Herring’s office alleged that Antle and “roadside zoo” owner Keith Wilson conspired to commit lion cub trafficking “between Virginia and South Carolina.” Antle’s daughters were each charged for alleged animal cruelty and violations of the Endangered Species Act, and Tilakum Watterson has been charged with two misdemeanor counts of cruelty to animals and two misdemeanor counts of violating the Endangered Species Act.

Virginia authorities said they seized more than 100 animals from Wilson’s zoo in Aug. 2019—including “lions, tigers, bears, camels, goats, water buffalo” and others that were not specified. It appears authorities the lion cubs were traced back to Antle, implicating his daughters in the transport of the cubs as well. 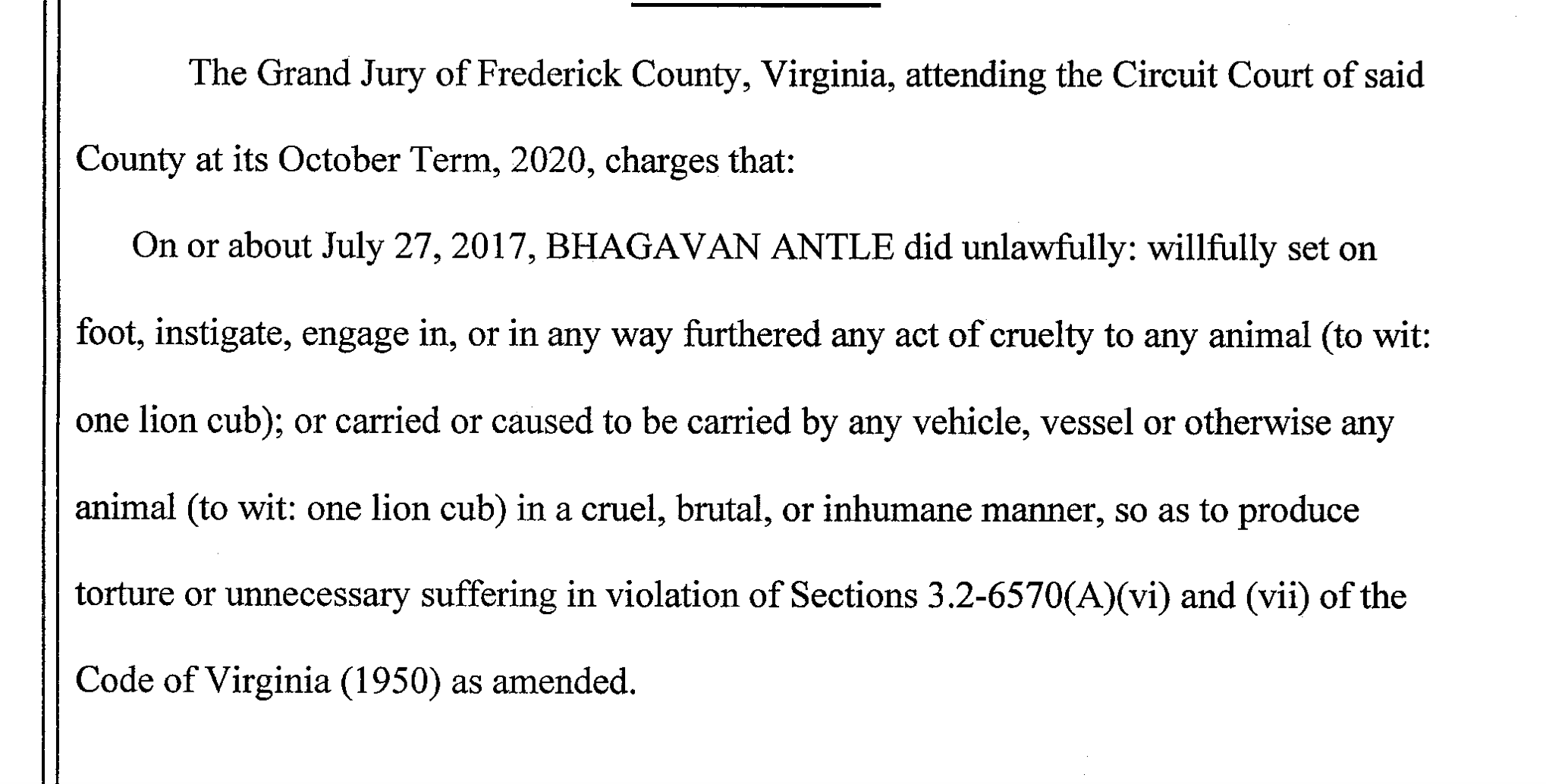 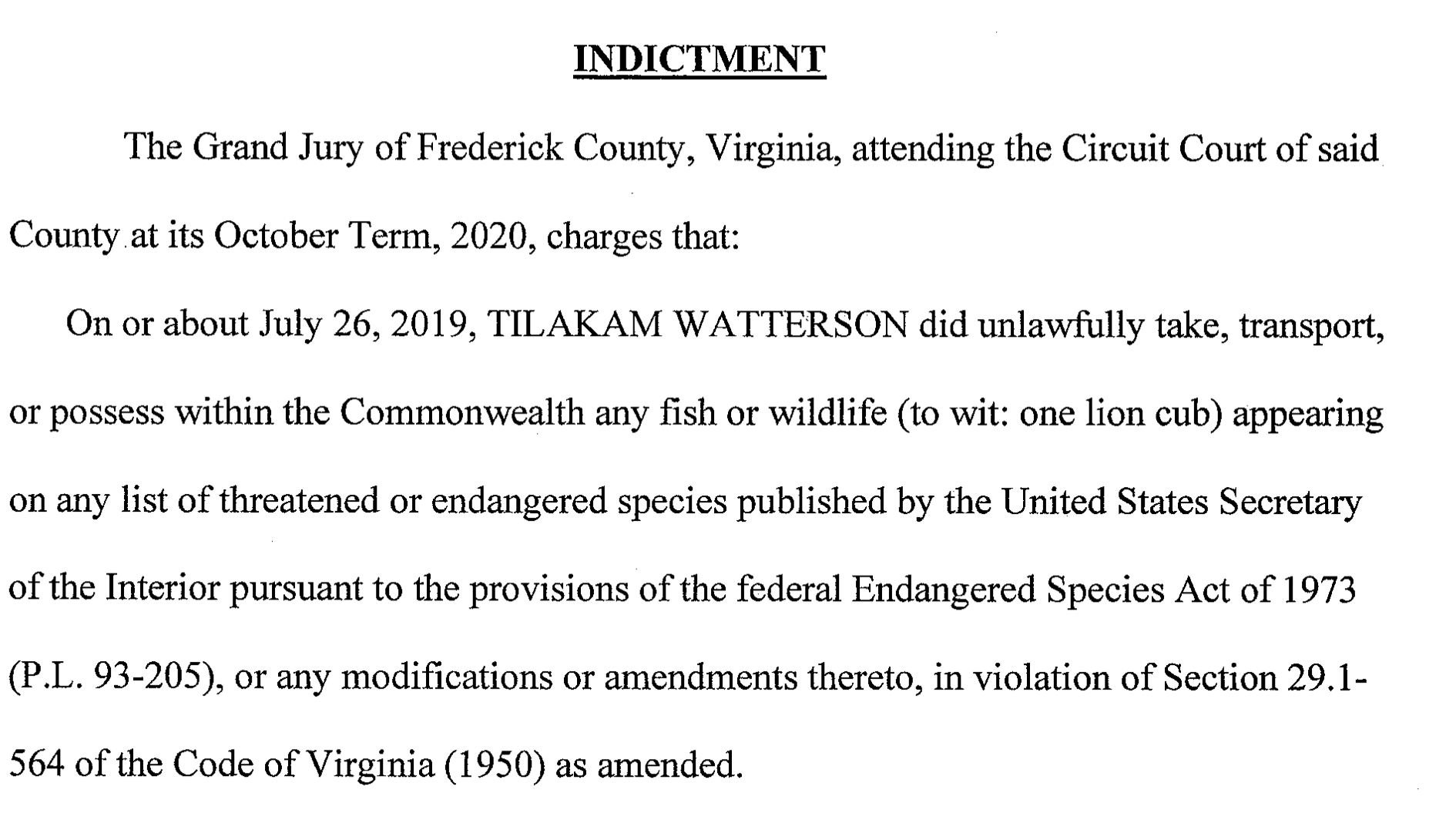 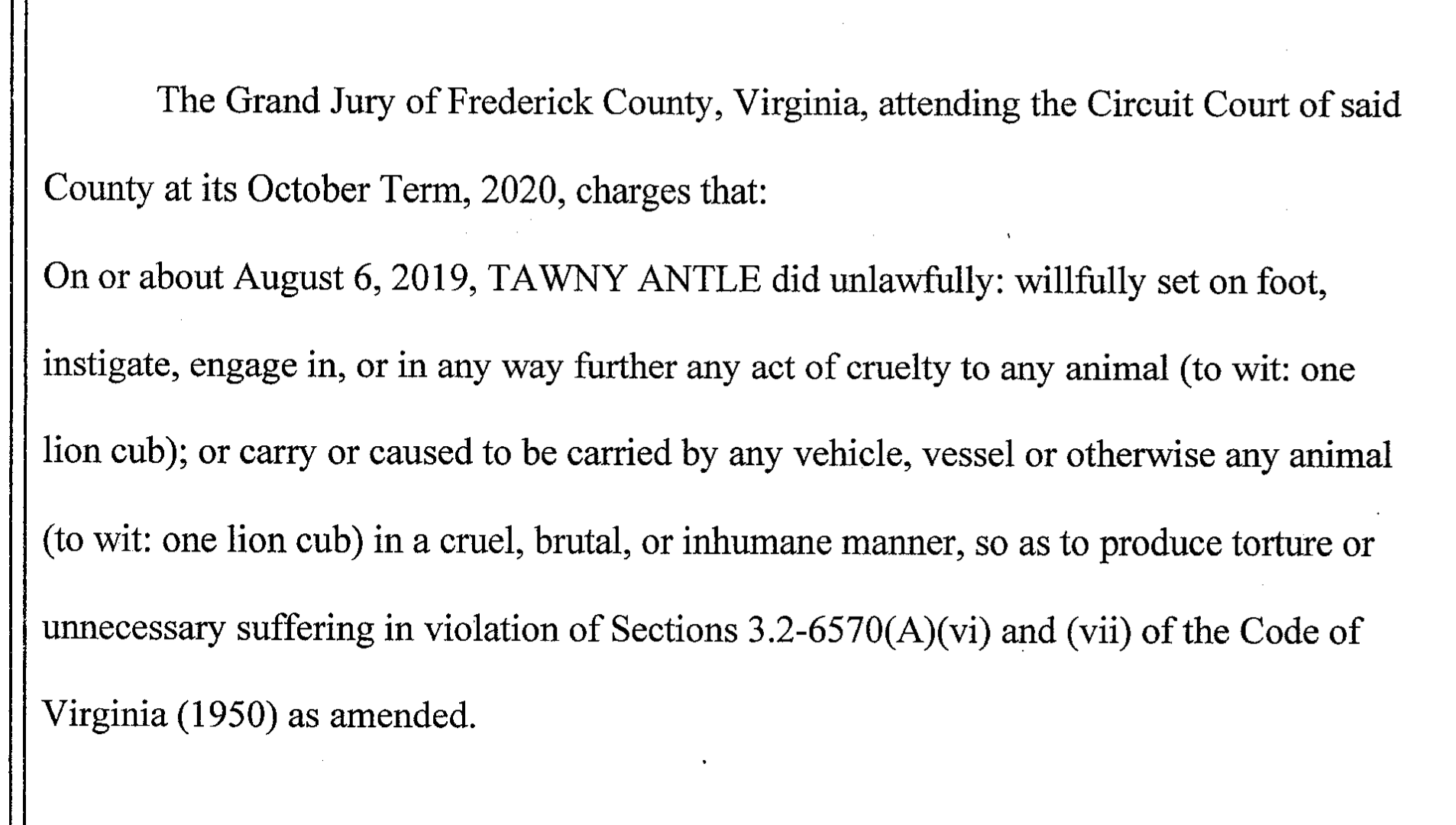 Doc Antle recently slammed Baskin for agreeing to be a contestant on Dancing with the Stars, saying he cares for his wildlife daily unlike her.

“As much as I’d like to be Carole’s partner on Dancing with the Stars, I have real responsibilities because I actually care for my wildlife and interact with them and watch over their care daily,” Antle said. “Carole must have a hell of a lot of free time on her hands and must not really be watching over the care of those animals because there’s not a chance I could go off for a few months on a filming schedule.”

Baskin, who is currently being sued by the daughters of her presumed dead former husband Don Lewis, was recently eliminated from DWTS.