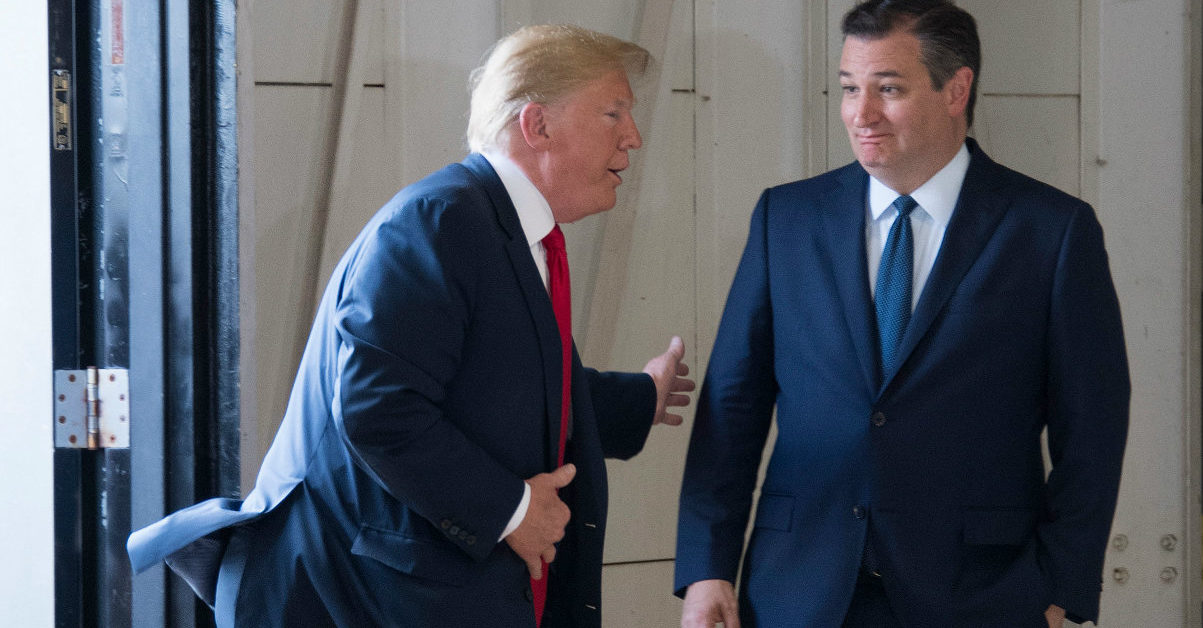 Several Republican Senators on Monday downplayed the significance of former National Security Advisor John Bolton’s forthcoming book, rejecting calls for Bolton to testify in the Senate trial and saying the sensational revelations are nothing more than a coordinated marketing strategy aimed at boosting sales before publication.

The manuscript, which was submitted to the White House late last year in accordance with standard pre-publication review processes, is said to offer a first-hand account confirming that the hold on aid to Ukraine was ordered directly by the president and that the release of the aid was contingent upon investigations of the Bidens.

“Well, I know that the book is apparently on sale today too for pre-order I guess, so it’s certainly going to sell a lot of book copies,” Missouri Senator Josh Hawley said during an interview with Fox News Monday morning.

Josh Hawley, on Fox & Friends, on Bolton's book: "Well, I know that the book is apparently on sale for preorder today too, so it's certainly going to sell a lot of books. Listen, I can't tell from the New York Times report what is being reported here … it's a bunch of hearsay." pic.twitter.com/r9vrs75F2K

“Listen, I can’t tell from the New York Times report what is being reported here. I can’t tell if this is something new, I can’t tell if they’ve ever actually seen the manuscript. It’s all a bunch of hearsay and clearly it’s an attempt to try to influence the course of the trial,” he said.

Hawley’s sentiment was echoed by both senators from Texas as well.

“Listen, this looks like a marketing tactic to sell books is what it looks like to me,” the Lone Star State’s senior Sen. John Cornyn said about Monday’s developments.

Cornyn: “This looks like a marketing tactic to sell books is what it looks like to me.”

Although we won’t vote on additional witnesses in impeachment trial until Friday, House managers need to know that both sides will have same chance to identify potential witnesses to call. Obvious choices are Adam Schiff, Joe Biden and Hunter Biden for starters.

“It doesn’t change the underlying facts that a president is justified, has full authority and, indeed, a responsibility to investigate serious evidence of corruption,” Cruz told reporters about an hour before the Senate trial resumed, according to the Dallas Morning News.

Sen. John Barrasso, a member of Senate leadership, on the Bolton news: "Yeah, there's really nothing new here. It does seem to be an effort to sell books."

The GOP caucus, however, does not appear to be entirely aligned on the strategy to minimize the implications of Bolton’s allegations.

.@SenatorRomney tells reporters just now: “I think it’s increasingly likely that other Republicans will join those of us who think we should hear from John Bolton.”

For Susan Collins, displays of character are a last resort. https://t.co/h9EmFqZtNZ

[image via JIM WATSON and AFP and Getty Images]