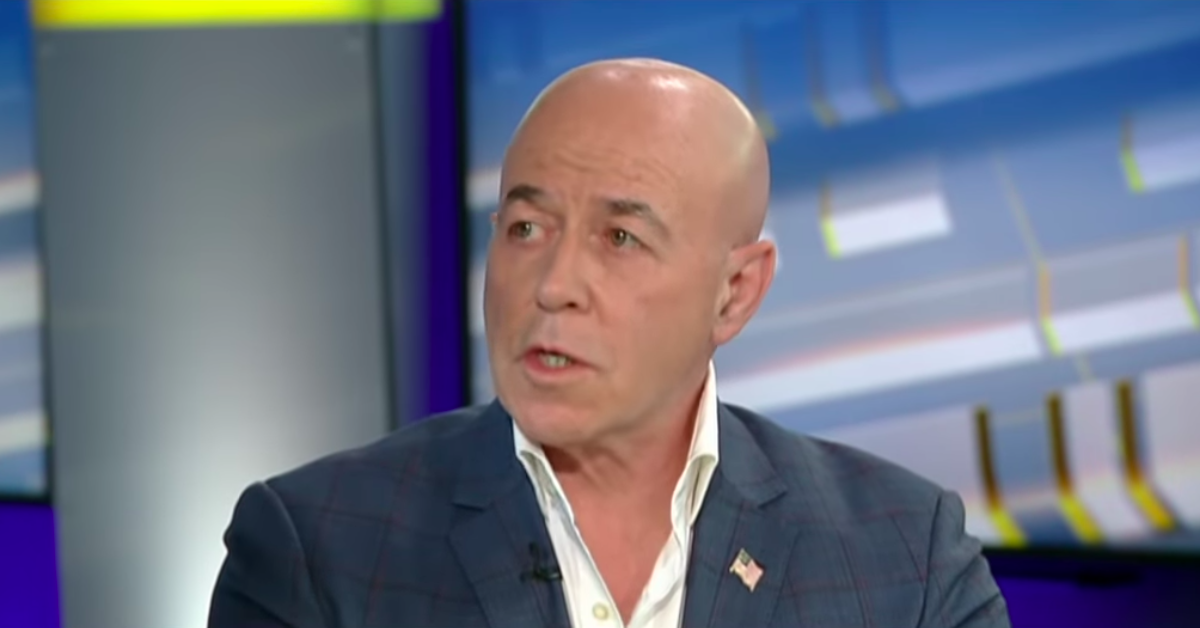 Certain media outlets criticized last week’s public impeachment proceedings for providing plenty of substance but lacking in drama and “pizzazz,” an analysis of the situation that was, in turn, immediately criticized and lampooned by SNL. Tuesday’s hearings featuring testimony from Lt. Col. Alexander Vindman and Jennifer Williams were tense and resulted in some wild responses on social media. In one instance, former NYC police commissioner Bernard B. Kerik — a convicted felon — called Vindman — a Purple Heart recipient — a “dick.”

One of the most memorable exchanges of the day thus far occurred when Vindman, the director of European affairs for the National Security Council, interrupted the Ranking Member of the House Intelligence Committee Rep. Devin Nunes (R-Calif.) during a line of questioning plainly designed to out the whistleblower.

“Mr. Vindman, you testified in your deposition that you did not know the whistleblower?” Nunes asked, immediately after being warned by Committee Chairman Rep. Adam Schiff (D-Calif.) not to try and unmask the anonymous government employee.

While many observers found the interaction amusing, former New York City police commissioner Kerik said the exchange illustrated Vindman’s arrogance. Kerik then presumed to speak on behalf of all men and women currently enlisted in the military.

“Every enlisted service member in the United States military just looked at this guy and said, what a dick!” Kerik tweeted. “That arrogance is why he believed he could dictate foreign policy over President.”

Every enlisted service member in the United States military just looked at this guy and said, what a dick! That arrogance is why he believed he could dictate foreign policy over President @realDonaldTrump. https://t.co/B76f9Gi6ER

It’s more than a little ironic that Kerik, an army veteran who rose to national prominence as the NYPD commissioner in the aftermath of the 9/11 attacks, would attack Vindman as being arrogant and exercising authority beyond his official role.

After pleading guilty to eight felony charges in 2010, including tax fraud and lying to federal officials, the former bodyguard to Rudy Giuliani was sentenced to 48-months in federal prison.

During sentencing, U.S. District Judge Stephen C. Robinson said Kerik had betrayed the public’s trust in so severely in using his public office for personal gain that the damage was nearly “immeasurable.”

“I think it’s fair to say that with great power comes great responsibility and great consequences,” Robinson said. “I think the damage caused by Mr. Kerik is in some ways immeasurable.”

During his career, Kerik did receive the NYPD’s Medal of Valor and other awards for his police work.