Former NFL Player Murdered 5 People in S.C., Including a Doctor and the Victims’ Grandchildren, Before Killing Himself: Reports 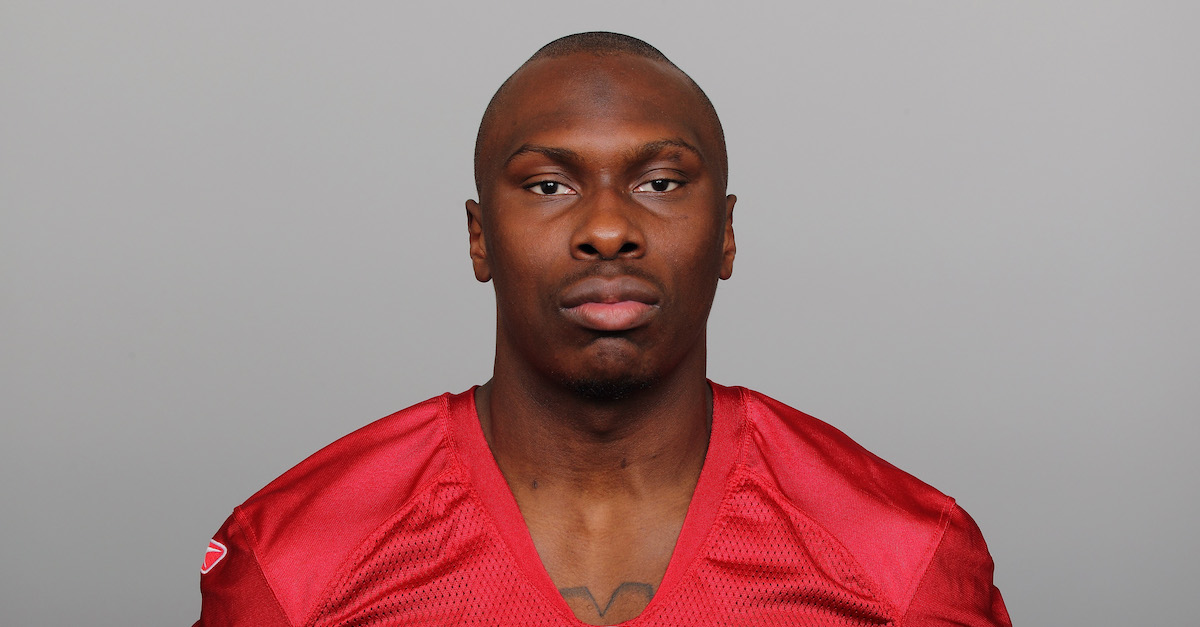 In this handout image provided by the NFL, Phillip Adams of the San Francisco 49ers poses for his 2011 NFL headshot in San Francisco, California.

The Associated Press on Thursday said former NFL player Phillip Adams was the triggerman who shot and killed five people in Rock Hill, South Carolina on Wednesday afternoon before killing himself. The wire service sourced his identity to “a source who was briefed on the investigation” who was not authorized to speak publicly.

WCNC-TV, the NBC affiliate in Charlotte, reported Thursday morning that Adams’ father, Alonzo Adams, “came forward” to one of its reporters to say that “he believed football played a role in his son’s actions.”

BREAKING: The gunman who killed five people including a prominent doctor in South Carolina was former NFL pro Phillip Adams, who killed himself, according to a source who was briefed on the investigation. https://t.co/bE0rpetfNR

The victims were Dr. Robert Lesslie, 70, and his wife, Barbara Lesslie, 69. Their grandchildren, Adah Lesslie, 9, and Noah Lesslie, 5, were also killed. James Lewis, 39, was the fifth person killed. ABC News reported that Lewis was working at the home when he was shot.  A sixth person was shot and was seriously wounded.

The AP said Adams had been Dr. Lesslie’s patient. Adams’ parents live near the Lesslie home, and Adams grew up in Rock Hill, where the shooting occurred.

Authorities said early Thursday that they had identified “the person we feel is responsible” but did not immediately release his name.

“We found him in a nearby house,” the York County, S.C. Sheriff’s Office said on Twitter. “There is no active threat to the community.”

UPDATE: We have IDed the person we feel is responsible for the shooting on Marshall Rd. We found him in a nearby house. There is no active threat to the community. Detectives are still in the area serving a search warrant & investigating this tragic event. #YCSONews

An online biography says Dr. Lesslie had been practicing in the area since 1981.

“Dr. Lesslie lives in Rock Hill with his wife, Barbara and their golden retriever, Moses, several miniature horses, goats, donkeys, chickens and a lot of bees,” the bio reads. “They have four grown children and eight growing grandchildren. He enjoys golfing, traveling and bagpiping. He is a regular columnist for YC magazine, an active member of his church, as well as an accomplished author. His series of books offer hope and wisdom for his readers’ overall health and well being based on his years of experience in the field of medicine.”

Authorities have called a 2:00 p.m. news conference Thursday where new details are expected.

UPDATE: Thank you for your patience. We are scheduling a news conference reference the April 7th shooting incident on Marshall Rd. for 2:00 PM at the Moss Justice Center in York. We will send out logistics for members of the news media via email. #YCSONews

[Editor’s note:  the piece, which began as a breaking news report, has been substantially updated.]