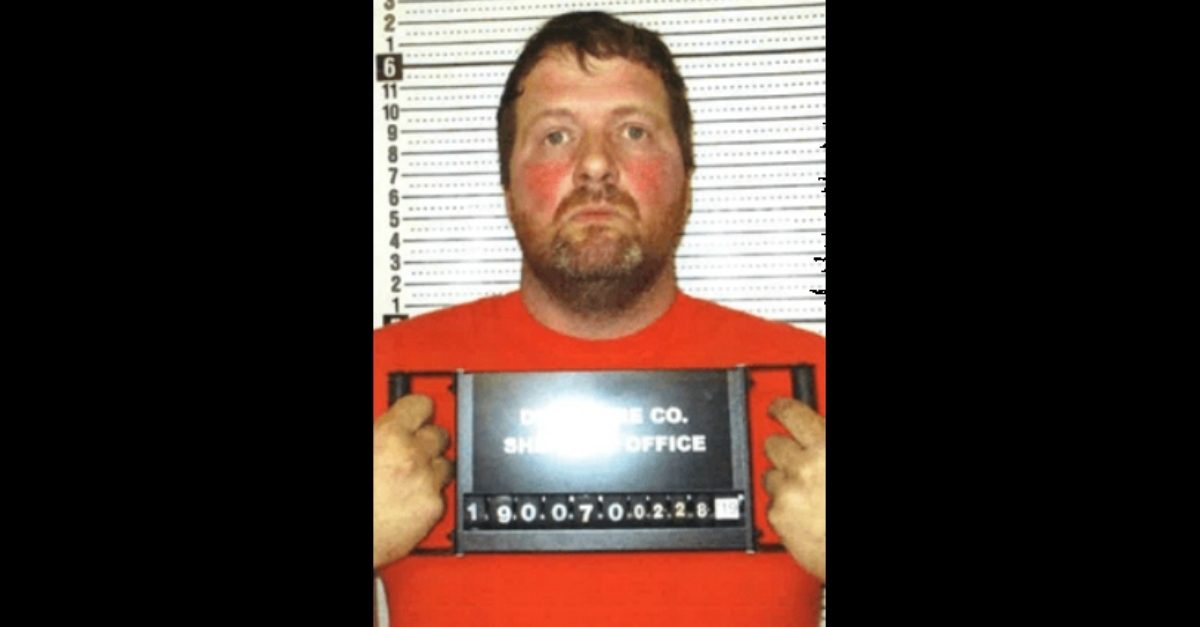 The family of the late Amy Lynn Mullis has filed a wrongful death lawsuit against her former husband Todd Mullis, 44, who was convicted of her murder last year. The lawsuit asks an Iowa District Court in Delaware County to mandate that Todd Mullis “reasonably compensate” Amy’s parents and children. The lawsuit was filed on behalf of Amy Mullis’s estate, her mother and stepfather, and the conservatorships of her three children, ages 9, 11, and 13. It does not specify the specific dollar amount being sought.

The filing stated that Todd Mullis “breached his duty of care to Plaintiffs by stabbing Amy Lynn Mullis to death” in 2018 and additionally states he was “negligent in the homicide.”

“WHEREFORE, the Plaintiffs respectfully request that the Court enter judgment against Defendant Todd Michael Mullis in an amount to reasonably compensate them for their damages, award the Plaintiffs punitive damages and/or exemplary damages in an amount sufficient to punish and deter the same or similar conduct by Defendant or others in the future, assess the costs of this matter against Defendant, interest as allowed by law, and for such further relief as the Court deems appropriate under the premises,” the suit stated

An Iowa jury found Todd Mullis guilty of first-degree murder in the death of his 39-year-old wife in September of last year. A judge this year formally sentenced him to life in prison.

The Law&Crime Network covered the trial.

Prosecutors said Todd ambushed his wife at their farm on November 10, 2018, stabbing her with a corn rake and then attempting to pass it off as a farm accident. It was postulated that he staged the scene of the murder and manipulated circumstances in such a way as to ensure that one of his minor children discovered the body. In a bizarre twist, the defense conceded that Amy Mullis’s death was a homicide, not an accident, but argued that the husband was not the perpetrator.

Amy Mullis’s family is seeking funds she “would reasonably have been expected to have accumulated as a result of her own effort had she lived out the term of her natural life,” in addition to funeral expenses, loss of income to the Estate, pain and suffering, loss of enjoyment of life, and emotional distress and anguish.

“The conduct of [Todd Mullis] was willful and wanton, and in total disregard for the plaintiffs,” the suit stated, adding, “as such, Plaintiffs are entitled to recover punitive damages and/or exemplary damages.”