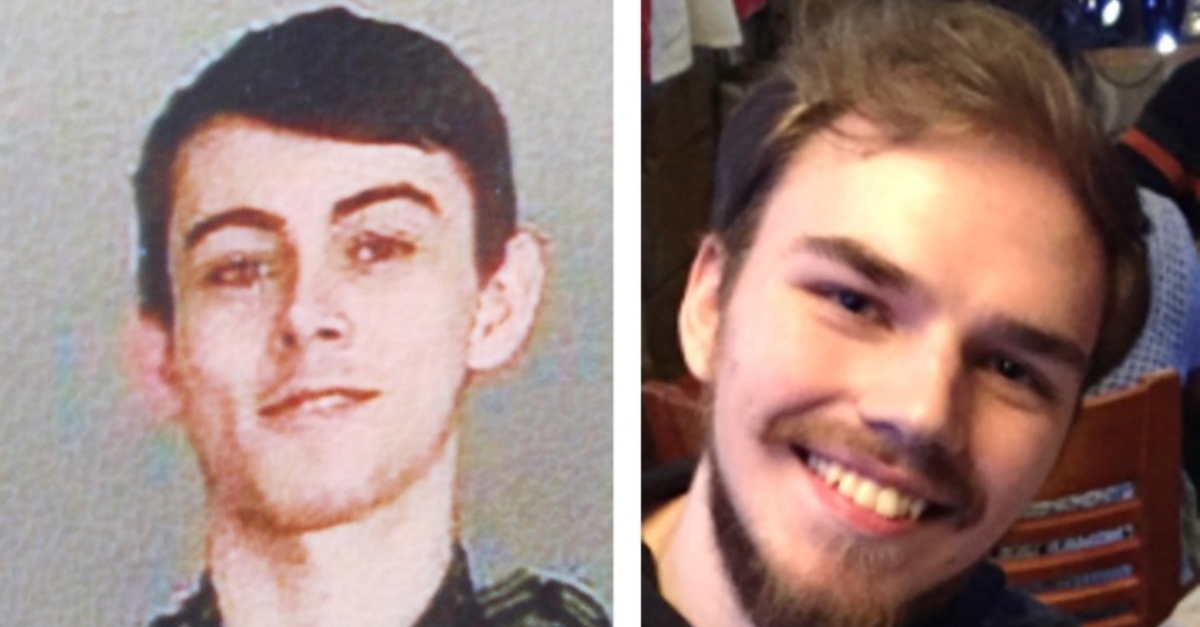 According to the Royal Candian Mounted Police (RCMP), the two bodies were found Wednesday morning on the shore of the Nelson River. While an autopsy is still required to confirm that the bodies are those of Schmegelsky and McLeod, Assistant Commissioner Jane MacLatchy, the commanding officer of the RCMP’s Manitoba branch believes it’s the teens the RCMP been hunting for the past three weeks.

“I’m confident it is them. But to identify them officially, and to be sure, we have to go to autopsy,” MacLatchy said. “It’s huge to be able to hopefully give some people an opportunity to exhale and, hopefully, eventually go back to normal and not be afraid of who’s out in the woods anymore.”

Schmegelsky and McLeod are suspects in the murders of American Chynna Noelle Deese, her Australian boyfriend, Lucas Robert Fowler, and Canadian Leonard Dyck. The bodies of the couple were found on July 15th. A few days later, a burning pickup was discovered 300 miles away along with Dyck’s body.

While fleeing the police, the teens also allegedly set a second car on fire in Manitoba, more than 2,000 miles from the original murders took place.

The two teens had been linked to various alt-right communities online, and their social media profiles contained pictures of Nazi iconography. Schmegelsky’s father, Alan Schmegelsky, previously stated that his son was on a “suicide mission” and that he wanted to “go out in a blaze of glory.”

Divers have been searching the Nelson river since Sunday after discovering a busted-up metal dingy washed up on the shore last week. According to NBC, the bodies were found about five miles from where the teens’ second car was discovered.