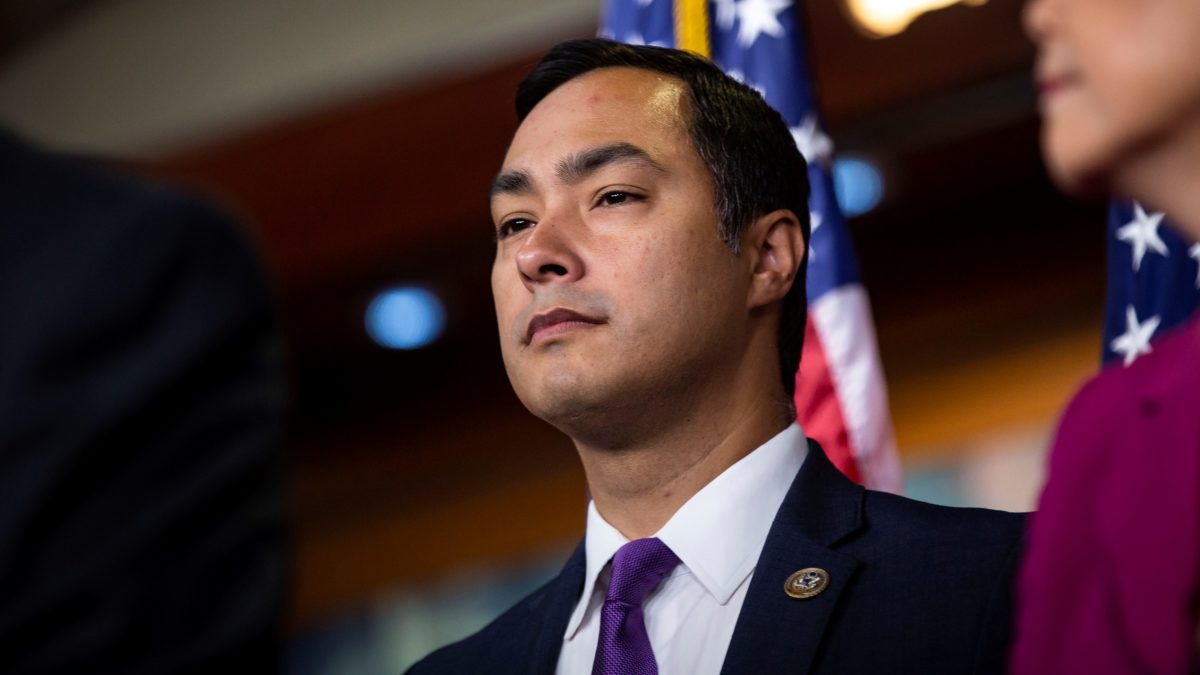 Congressman Joaquin Castro, a Texas Democrat and chairman of Julian Castro’s 2020 presidential campaign, recently pointed a finger at President Trump’s campaign contributors by listing the names and employers of 44 people from San Antonio described as “maximum donors” to the Trump campaign. According to Castro, “Their contributions are fueling a campaign of hate that labels Hispanic immigrants as ‘invaders.’” While this information is generally public in nature, it is still unusual for a member of Congress to engage in such conduct, especially in light of the charged political climate throughout the country. As a result, some are questioning whether Castro should be punished as a result of his conduct.

The timing of Castro’s conduct raises questions. More particularly, Castro’s decision to publish this information came on the heels of two national tragedies that he attributed to the president (or to the president’s “rhetoric”). His tweet further blames his donors for furthering a campaign of hate. By implication, he is also blaming them for the tragic events in El Paso and in Dayton.

Article I, Section 5, Clause 2 of the United States Constitution states that, “Each House may determine the Rules of its Proceedings, punish its Members for disorderly Behaviour, and, with the Concurrence of two-thirds, expel a Member.” While uncommon, expulsion has historically been utilized under different circumstances. According to a 2012 Congressional Research Service Report for Congress:

An expulsion from the Senate or the House of Representatives is the most severe form of congressional self-discipline. While there are no specific grounds for an expulsion expressed in the Constitution, expulsion actions in both the House and the Senate have generally concerned cases of perceived disloyalty to the United States Government, or the conviction of a criminal statutory offense which involved abuse of one’s official position. Each house has broad authority as to the grounds, nature, timing, and procedure for an expulsion of a Member. However, policy considerations, as opposed to questions of authority, have appeared to restrain the Senate and House in the exercise of expulsion when it might be considered as infringing on the electoral process, such as when the electorate knew of the past misconduct under consideration and still elected or re-elected the Member.

Castro’s decision to publish this information was unnecessary and unbecoming of a member of Congress. As a matter of fact, multiple outlets, including the New York Times and MSNBC have also criticized the move.

“This is dangerous, by any campaign,” Times reporter Maggie Haberman tweeted in response to a post from the Washington Examiner’s David Drucker. Haberman specifically said she did not want to retweet the image herself “because I don’t want to put these people’s names in my feed.”

Journalist Yashar Ali called it “awful,” and said, “The campaign of a member of congress targeting individual donors, and their businesses, to another campaign (and not famous billionaires) is a terrible and dangerous precedent to set.”

MSNBC’s Willie Geist pointed out the risk during a Wednesday morning interview with Castro, who is the campaign chairman for his brother, 2020 presidential hopeful Julian Castro:  “What do you say to those people this morning who said I made a campaign donation and now I’m going to be harassed, I’m going to have people protesting outside my business or perhaps even my home . . . what do you want from them?” Geist asked.

Despite the strong condemnation from various people and/or outlets on both sides of the political spectrum, Castro’s decision is unlikely to result in expulsion, as it does not constitute disloyalty to the government and does not constitute criminal conduct involving his official position. Moreover, given that the Democrats control the House, and in light of the 2/3 requirement, expulsion is not realistic (nor is it warranted).

However, Castro’s conduct should not go unpunished. The House has the power to punish its members when the circumstances warrant. At the least, and as requested by Trump’s campaign communication director, Tim Murtaugh, Castro should delete the tweet, and Julián Castro’s campaign should disavow it.

It was uncalled for, out of line and unbecoming of a sitting member.