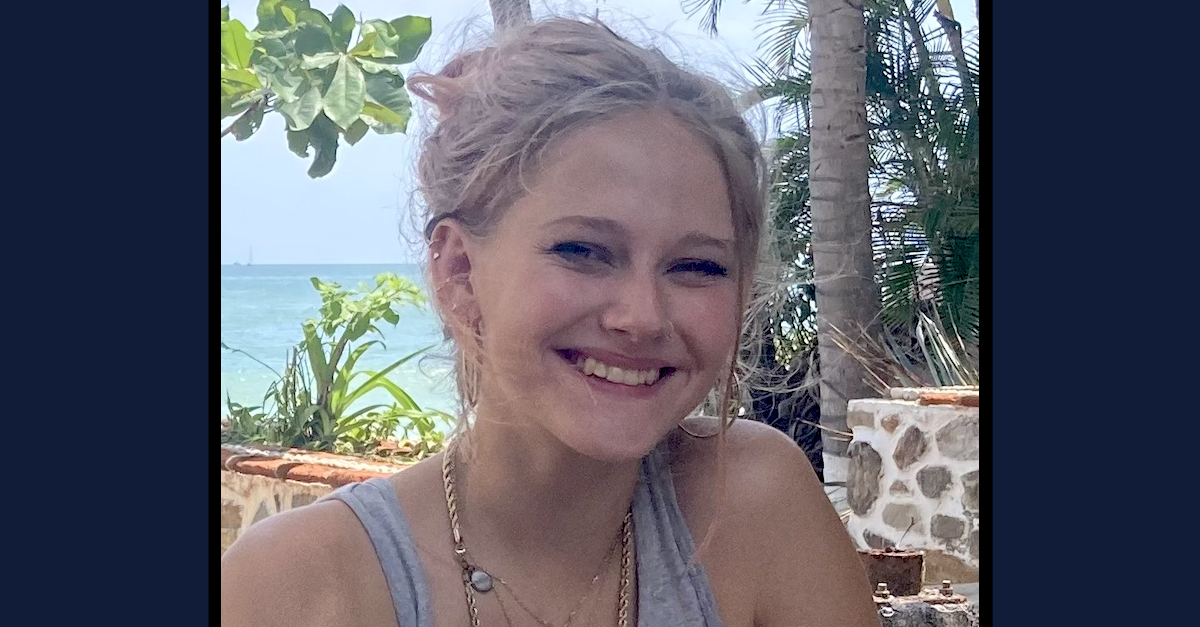 A northern California sheriff on Monday confirmed that volunteers have found a body they believe to be missing girl Kiely Mai Rodni, 16. The identity of the body has not yet been “positively” confirmed, but it turned up “inside” Rodni’s SUV in the Prosser Creek Reservoir near Truckee on Sunday.

Nevada County, California Sheriff Shannan Moon confirmed the SUV was found upside down in about 14 feet of water near Truckee was Rodni’s 2013 CRV.

She described the vehicle as the one they’ve “been searching for for several weeks” in Rodni’s disappearance.

The FBI is currently evaluating the vehicle, local authorities said.

An official autopsy to confirm the identity of the body is scheduled for Tuesday, law enforcement officers said at a press conference. Toxicology results will take somewhere between four to six weeks, they indicated.

Truckee is about 35 minutes southwest of Reno, Nevada, on Interstate 80. 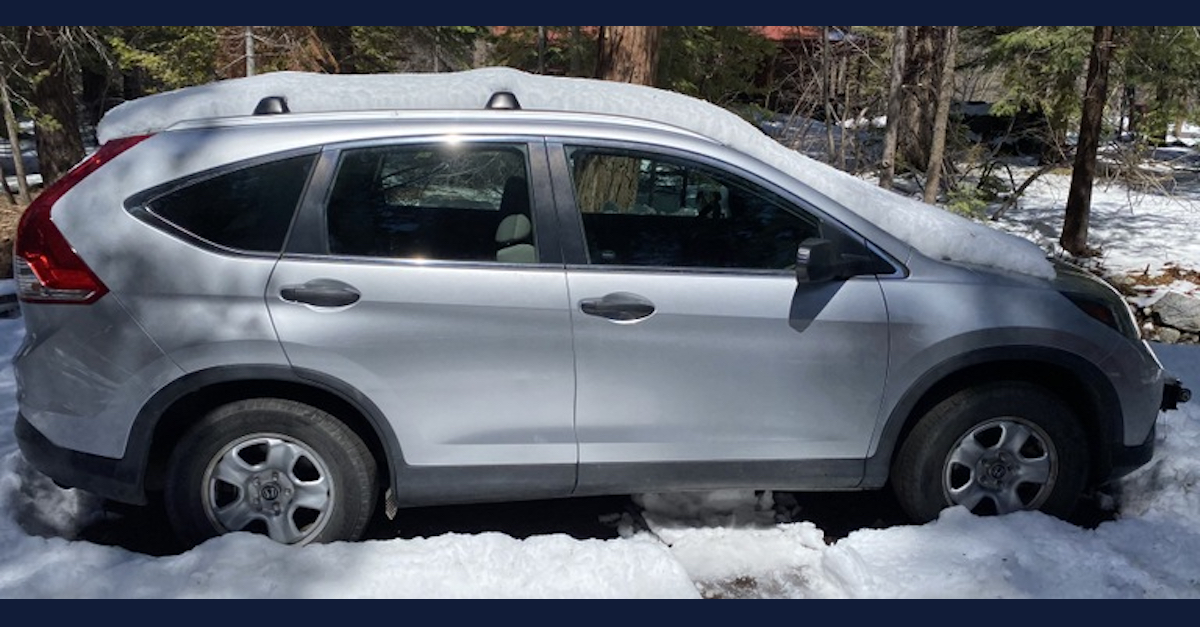 In a since-deleted missing poster, the FBI said Rodni “attended a large party” at the Prosser Lake Campground and was last seen on August 6, 2022, at approximately 12:30 a.m.

“Her vehicle, a 2013 silver Honda CRV with license plate 8YUR127, is also missing,” the FBI indicated at the time. “Kiely was last seen wearing a black spaghetti-strap bodysuit, green Dickies brand pants with a black grommet belt, and black Vans brand shoes.  She was in possession of a dark gray Lana Del Ray hoodie.”

Adventures With Purpose, a volunteer dive group, found the vehicle Sunday after law enforcement and other volunteer efforts came up empty. Aerial television images showed the vehicle being pulled from the blue depths of the reservoir in question. 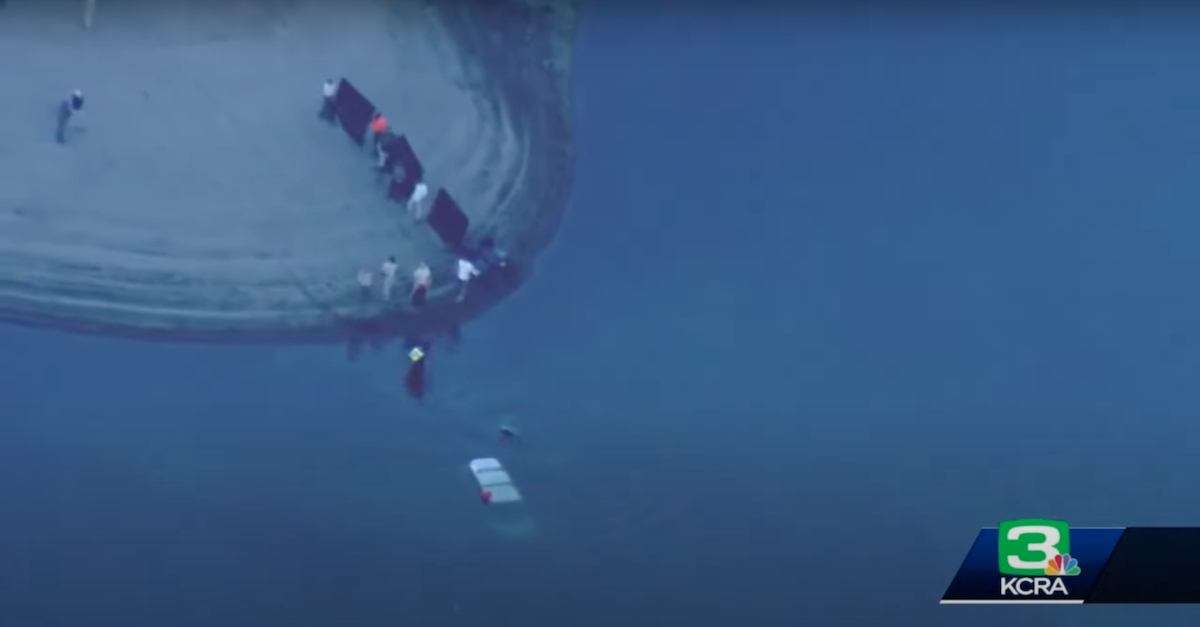 When asked why the more than 19,000 hours spent by the local constabulary and associated volunteers failed to turn up the vehicle or the missing girl’s body earlier than Sunday, Nevada County Sheriff’s Office Capt. Sam Brown indicated that while they the lake was “extensively searched” by a remote vehicle, sonar, divers, and swimmers, those who expended those fruitless efforts oftentimes did so as “ancillary duties” and using skills subordinate to their core areas of expertise. Adventures With Purpose, however, brought “specialized skills” and “expensive,” “high-end” equipment to the search, the officials said.

“Tracking underwater is an extremely difficult thing to do,” Brown said. He indicated that a “debrief” would hopefully pinpoint other techniques and practices the sheriff’s office could employ to greater success in future cases. 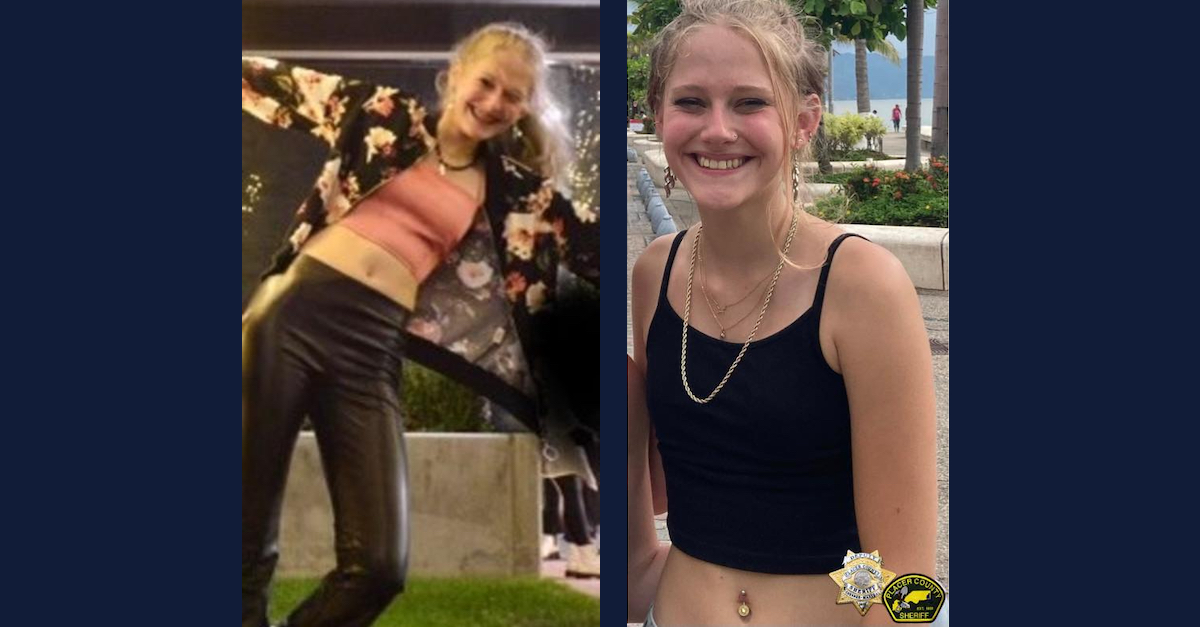 Moon said the vehicle was found within a search zone law enforcement had identified and that local authorities eliminated many tips to focus on the aforementioned body of water.

The local officials did note that the water level in the lake had dropped between three and a half and four feet since the initial search efforts commenced.

“It’s at these times that we really want to recognize the reason why we’re all here: and that is for this family,” Moon said. 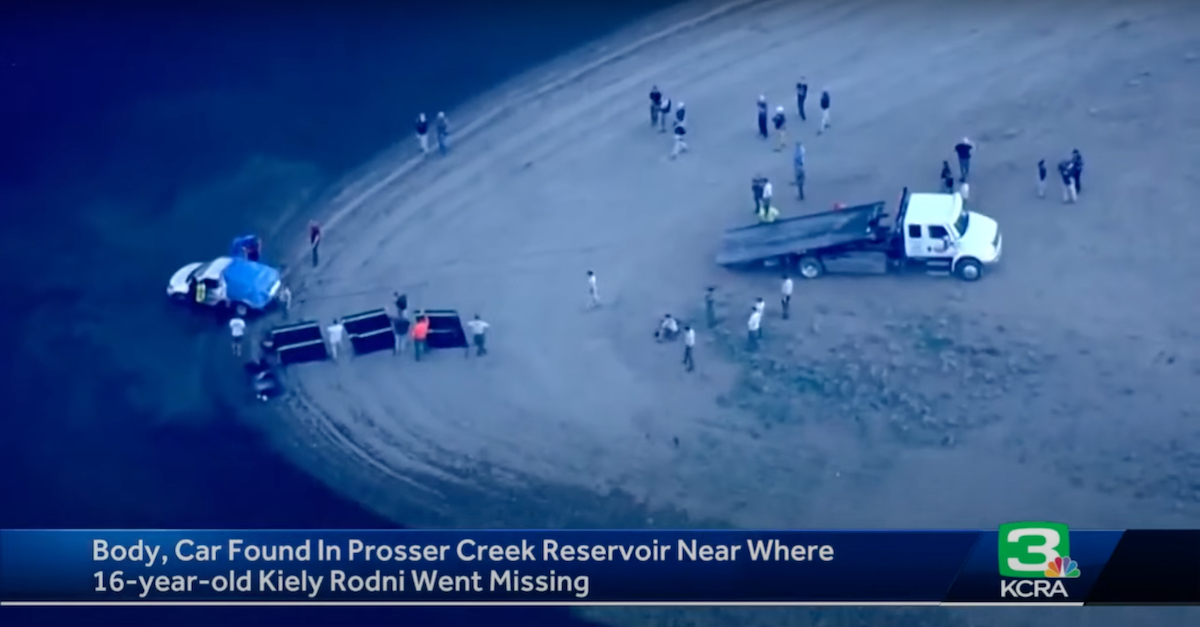 The officials assembled before the cameras and microphones on Monday said they have not yet ruled out foul play in the all-but-confirmed death of Rodni.

California Highway Patrol Assistant Chief Josh Ehlers, who was present at the press conference, at one point referred to the incident as a “fatality traffic collision.” His agency is taking the lead on the matter.

Moon and Ehlers both said the investigation was ongoing.

Ehlers said the area was a “popular” spot.

Brown said authorities believe the vehicle has been in the water since the night of the party. He said it was too early to say whether there were signs that anyone in the vehicle tried to escape.

He did, however, confirm that Rodni was the only body in the vehicle when it was found.

The authorities did not say what gear the vehicle was in or whether there were signs in the vehicle that its occupant had been drinking.

Earlier in the search, authorities released part of a surveillance video from a Truckee business that captured Rodni before she vanished. That video was recorded on Aug. 5 at 6:08 p.m. — just hours before Rodni vanished in the very early morning hours of Aug. 6. 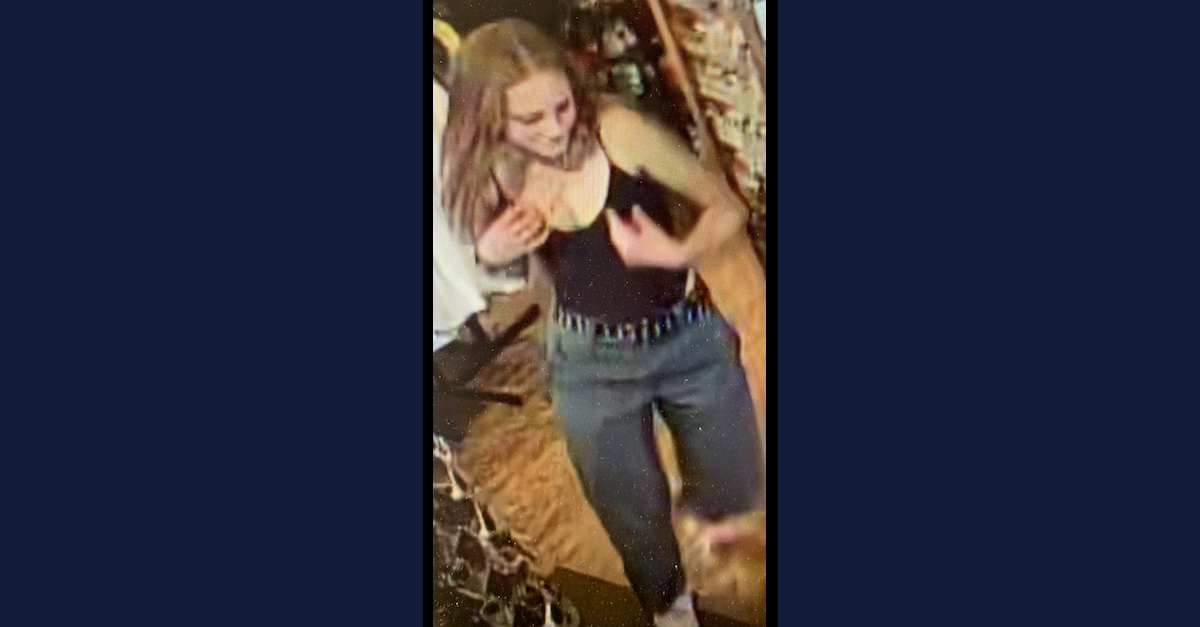 A local business’s surveillance camera captures this image of Kiely Mai Rodni. (Image via the FBI.)

Adventures With Purpose released a video Monday to discuss the discovery.

The group said it placed “two sonar boats” in the water around 10:40 a.m. on Sunday to search the lake. By 11:15 a.m., “cutting-edge Garmin sonar technology” revealed the vehicle in “roughly 14 feet of water and only 55 feet off shore.”

The group said remains were in the vehicle.

“We immediately notified family, law enforcement, and dad and grandpa were on scene within minutes,” the group said.

“The resource we provide, with our unique skill set, is rare,” the group continued.  “It is always our mission to promote and share the techniques we utilize so our purpose can help as many people as possible.”