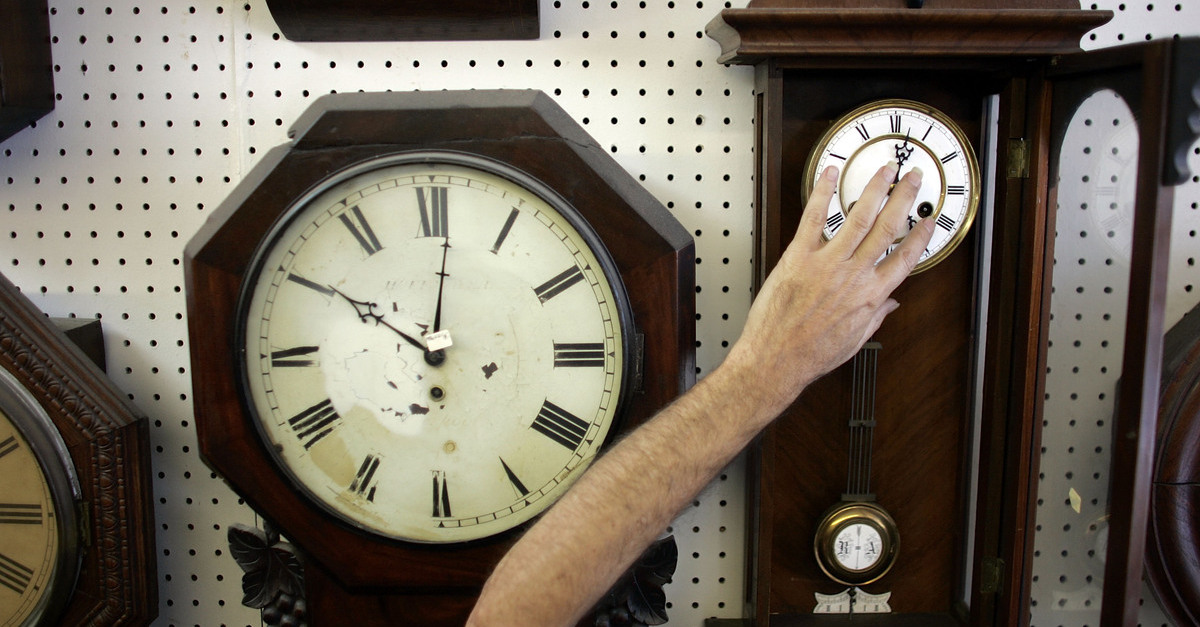 A wall clock is adjusted for Daylight Savings Time.

While many Americans are still reeling from the recent need to change the clocks and “spring ahead,” the United States Senate responded to the ever-growing controversy over Daylight Saving Time (DST) by unanimously passing the Sunshine Protection Act on Tuesday.

Currently, DST runs from the second Sunday in March until the first Sunday in November — a schedule that resulted from a congressional extension in 2005 of the period. Under the Sunshine Preservation Act, DST would run year-round. The change is not without precedent, as during the 1973 oil embargo, Congress came up with year-round DST with the goal of conserving energy. The plan was unsuccessful, and in October 1974, the U.S. went back to standard time. In the years following, however, DST has been extended several times, indicating something of a preference for DST.

Many healthcare organizations, such as the American Academy of Sleep Medicine, support the change as contributing to healthier sleep patterns.

The idea of extending Daylight Saving Time has been something of a pet project for Senator Marco Rubio (R-Fla.), whose home state enacted year-round DST in 2018.

“We don’t have to keep doing this stupidity anymore,” Rubio said on the Senate floor about the semi-annual changing of the clocks, adding, “And pardon the pun, but this is an idea whose time has come.”

Rubio issued a statement about the bill, saying that the change to permanent DST would have significant and widespread benefits such as reductions in car crashes, cardiac issues, robberies, childhood obesity, and energy usage.

“On Sunday, the overlords are going to tell us to spring forward,” Booker said, adding, “We need to spring forward and stay there.” After the Sunshine Protection Act passed in the Senate, Booker tweeted, “Your move House of Representatives.”

The Sunshine Protection Act now goes to the House of Representatives for approval. If that approval is given, the bill would head to President Joe Biden to sign into law.