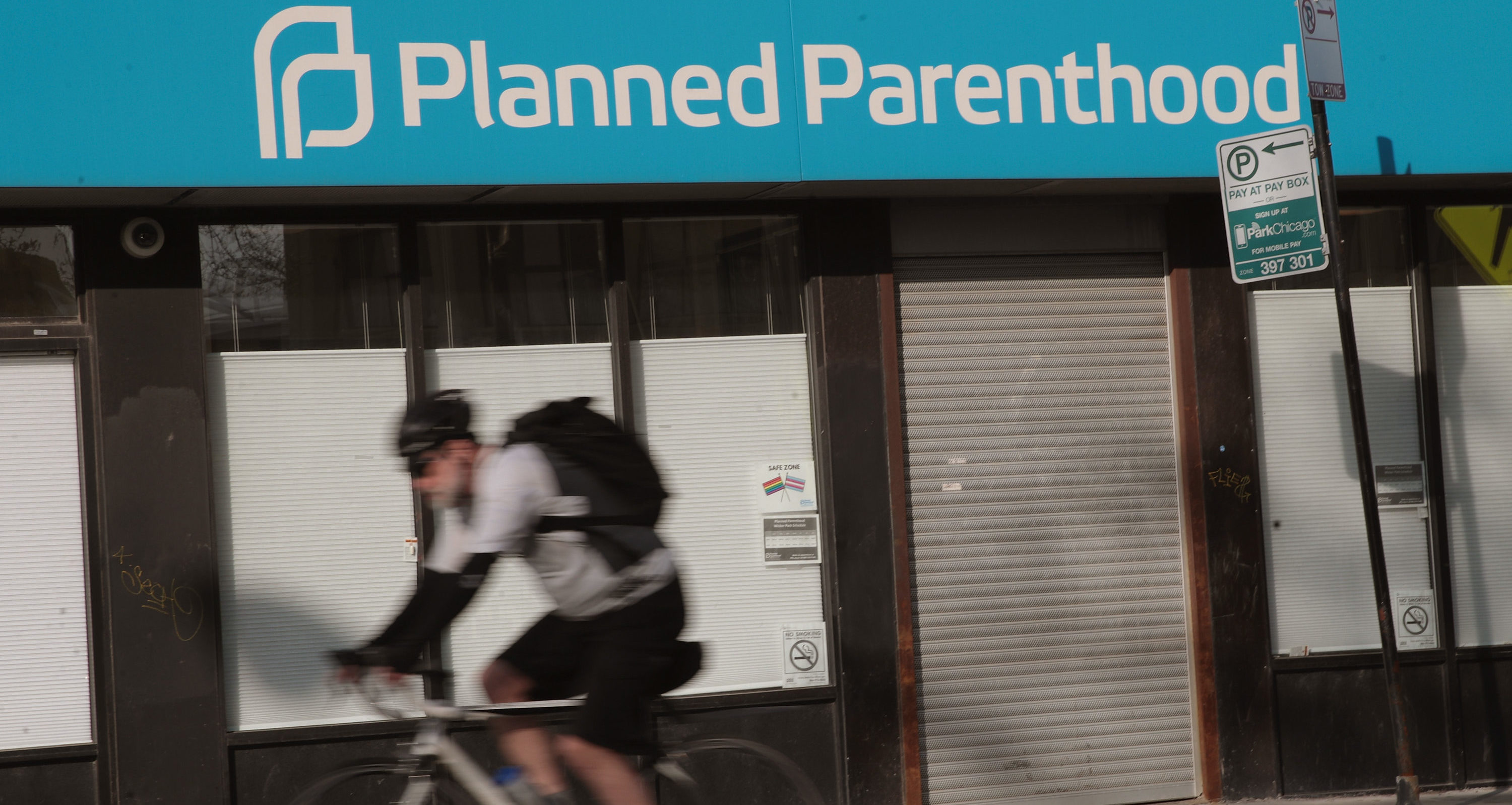 The Fifth Circuit Court of Appeals heard oral arguments Tuesday in a case that will decide whether Texas can legally sever Planned Parenthood from the state’s Medicaid program.

The case is predicated on an undercover video (widely condemned as being selectively edited) made by openly anti-abortion activists at the Center for Medical Progress (CMP). The video allegedly depicted staffers at Planned Parenthood bartering with members of CMP posing as researchers for the sale of fetal tissue. Experts analyzing the video found the footage to be purposefully edited to make benign, technical discussions about fetal tissue commonly used for research purposes appear ghastly and incriminating.

Kyle Hawkins, the Texas Solicitor General, argued on behalf of the state in front of a full sixteen-judge panel, asserting that individual Medicaid recipients cannot sue the state for denying Medicaid funding to specific medical providers because it is within the discretion of the state to decide what groups receive Medicaid funding.

A ruling for the State would likely reverberate throughout the nation, as conservative leaders have long sought to defund Planned Parenthood.

In the wake of CMP’s 2015 video release, Texas authorities accused Planned Parenthood of misrepresenting its provided services, claiming the medical provider illustrated a “willingness to violate medical and ethical standards” by strategically scheduling the timing and method of abortions in order to most efficiently harvest fetal tissue.

In January, a three-judge panel of the Fifth Circuit overturned a February 2017 injunction previously issued in Austin federal court by US District Judge Sam Sparks, which found that the Texas Health and Human Services Commission “likely acted to disenroll qualified health care providers from Medicaid without cause,” which  would violate the rights of Medicaid recipients and disrupt care for thousands of others.

The January ruling sent the case back to judge Sparks, requiring that he “examine more closely” whether Planned Parenthood’s clinical staffers are “qualified” under Medicaid’s medical and ethical standards. January’s ruling also requested the court more carefully review the standards followed by Judge Sparks in reaching his decision and ordering an injunction, which ultimately led to Tuesday proceedings.

“As the raw footage makes clear, Planned Parenthood is an ethically-challenged organization at best,” Hawkins said in the statement following Tuesday’s hearing. He added that, “Texans shouldn’t have to send any more precious tax dollars to such a morally bankrupt organization.”