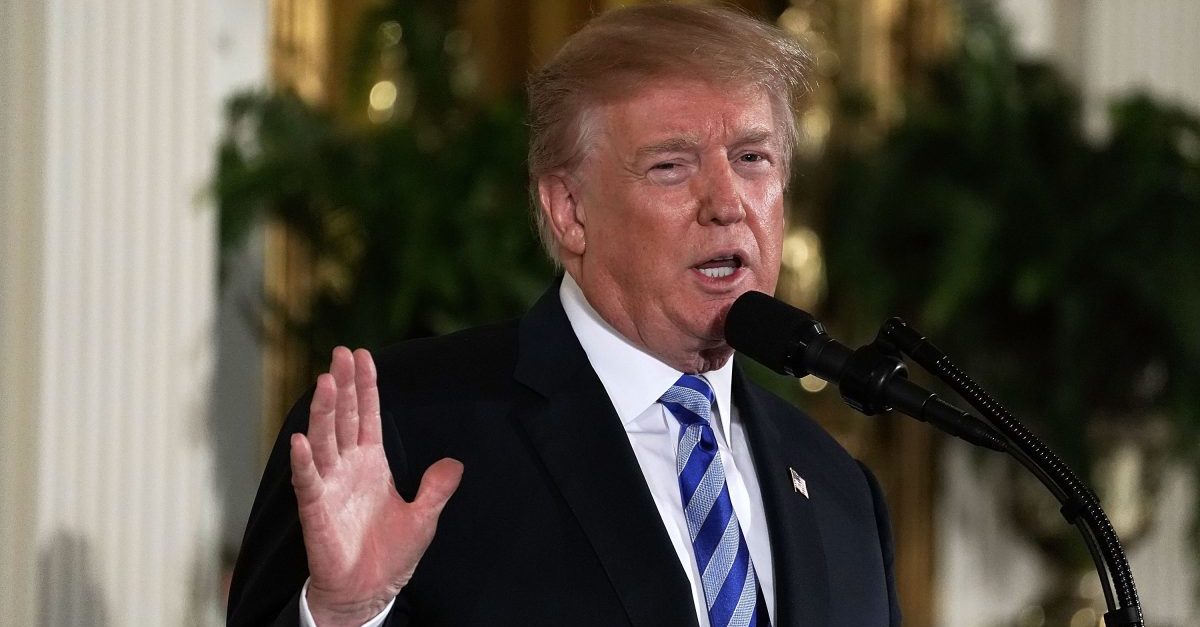 The Trump Administration will implement a new policy on Friday that will apply to foreign nationals when they apply for U.S. visas. In an interview with Hill.TV, a U.S. Department of State official said that the policy will require most applicants for U.S. visas to provide information on their use of social media.

Under the newly proposed procedures, applications for long- and short-term visas will include an additional series of questions asking applicants for information pertaining to their identifiers across an expanding list of social media platforms. The information will be used in the background investigation for applicants; government watchlists will then be checked for any red flags.

The official noted that applicants who abstain from using social media will not be penalized for not listing any identifiers, but if the applicant is found to be lying about their social media usage they would face “serious immigration consequences.”

“This is a critical step forward in establishing enhanced vetting of foreign nationals seeking entry into the United States,” the official said. “As we’ve seen around the world in recent years, social media can be a major forum for terrorist sentiment and activity. This will be a vital tool to screen out terrorists, public safety threats, and other dangerous individuals from gaining immigration benefits and setting foot on U.S. soil.”

The new policy is the result of President Donald Trump’s March 2017 executive order (“Protecting The Nation From Foreign Terrorist Entry Into The United States”), pertaining to “extreme vetting” of new immigration applicants.

Critics of the policy have said that people’s comments on social media can often be taken out of context, and that policing such things may stifle free speech. The American Civil Liberties Union (ACLU) has voiced concerns about the policy, calling it a move that could have a “chilling effect” on freedom of speech and association.

Hina Shamsi, the director of ACLU’s National Security Project, said in March 2018 that the online comments of potential visa applicants could be “misconstrued or misunderstood” by government officials and that the vetting could lead to discrimination against people from Muslim-majority countries.

“There is a real risk that social media vetting will unfairly target immigrants and travelers from Muslim-majority countries for discriminatory visa denials, without doing anything to protect national security,” she said. “There is also no evidence that such social media monitoring is effective or fair, especially in the absence of criteria to guide the use of social media information in the visa adjudication process.”