‘You Worship Death Don’t You’: Convicted Rapist and Killer Criticized Doctors, Proclaimed Innocence, and Said ‘Let’s Do This Sh*t’ Before Lethal Injection 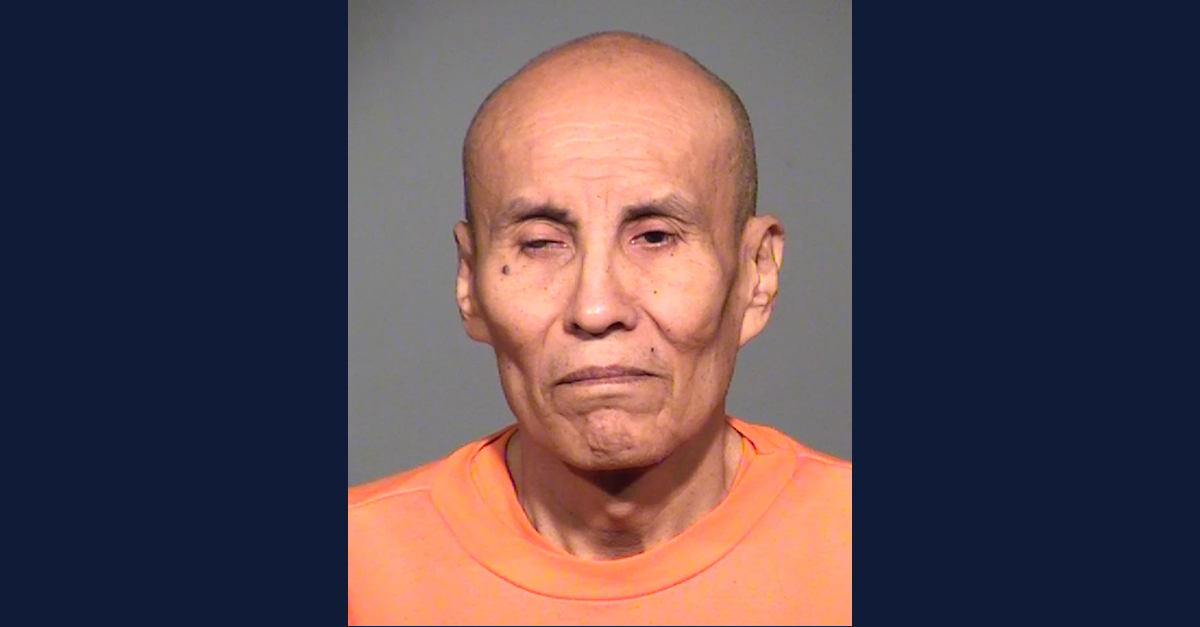 A convicted rapist and murderer was put to death in Arizona as the first capital punishment meted out by the state in almost eight years.

Clarence Dixon, 66, was executed with a drug cocktail on the morning of May 11, 2022, over the January 1978 murder of Arizona State University student Deana Bowdoin, who was 21 years old at the time.

A death row inmate who proclaimed his innocence for well over a decade, Dixon’s execution by the state was long-delayed. First, by the Grand Canyon State having botched their last execution in 2014 when Joseph Wood took two nearly two hours to die after being administered the lethal injection drugs. Then, when Arizona had reviewed their execution protocols they faces a shortage of the lethal drugs required to kill inmates. Judicial oversight and expired drug purchases further complicated matters.

In the interim, Arizona officials “refurbished” their gas chamber, offering death row inmates the option to be killed via hydrogen cyanide, the same way victims of the Shoah were killed at Auschwitz. Dixon, for his part, declined to participate in the process of choosing how to die–resulting in the default method of death by lethal injection.

Combative to the end, the condemned man repeatedly criticized the medical staff who administered the drugs for his execution.

“This is really funny,” Dixon said, according to an account by Troy Harden, a media witness with Phoenix, Ariz.-based Fox affiliate KSAZ. “You are being as thorough as possible as you try to kill me. How twisted is this? You worship death don’t you.”

According to local CBS affiliate KOLD, the doctors at first struggled to attach the intravenous drip devices that supplied the pentobarbital.

“Make sure you missed the first time right, to teach me a lesson,” Dixon said as the doctor poked his arm a few times in search of a vein.

The doctor reportedly said something in reply which prompted the inmate to respond: “Is that your best doctor voice? I thought you had a Hippocratic Oath, bet the money is better here though.”

At 10:19 a.m., the long-sought-after drug was finally administered at the Arizona State Prison Complex in Florence, Ariz. Dixon reportedly fell asleep quickly after the injection and was dead by 10:30 a.m.

“They did have to wipe up a fair amount of blood,” according to Paul Davenport, a media witness with the Associated Press.

She rejected the concept of closure when asked by reporters and remarked on the length of time it took to obtain the state’s version of justice in her sister’s case. “I had no idea it would take this long.”

“I think the world lost a good one when she was taken,” James said.

The long-incarcerated man also reportedly addressed the woman he was convicted of killing so many years ago. She was his neighbor when they both attended ASU back in 1978.

“I know you are seeing this Deana, you know I didn’t kill you,” Dixon said at one point, Harden reported.

“Maybe I’ll see you on the other side Deana,” Dixon reportedly added. “I don’t know you. I don’t remember you.”

On May 4, 2022, a county judge denied a defense request to have the execution set aside over mental competency issues. Dixon and his attorneys had argued that he believed he was actually being executed in connection with a 1985 rape for which he was already serving time when he was indicted in 2002 for Bowdoin’s murder.

That ruling was appealed all the way up to the U.S. Supreme Court–which rejected Dixon’s stay request one hour before he was killed.

Dixon reportedly stared at the ceiling as he made his final formal statement before the lethal injection.

“The Arizona Supreme Court should follow the laws,” he said. “They denied my appeals and petitions to change the outcome of this trial. I do and will always proclaim innocence. Now, let’s do this shit.”

[image via Arizona Department of Corrections]