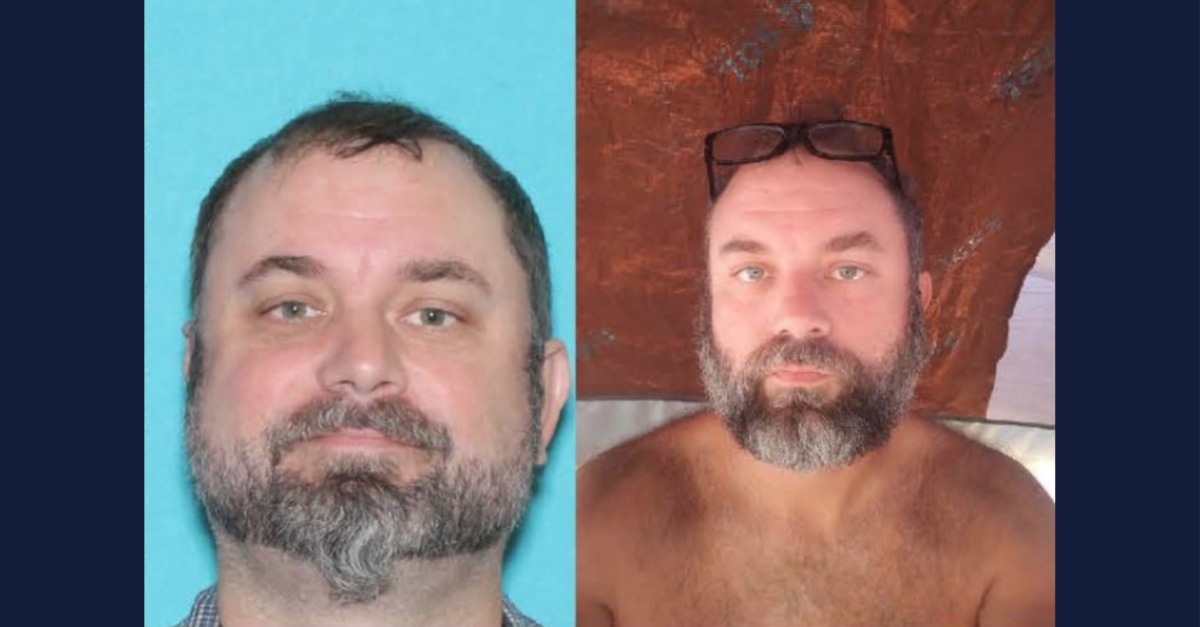 After the greater part of a year, authorities have identified a suspect who may have fatally shot a newlywed couple in Moab, Utah.

Adam Pinkusiewicz revealed to “another party” he had killed two women in the state, and he gave details only known to investigators, according to The Grand County Sheriff’s Office. If this claim is true, it is too late to get justice in criminal court for Crystal Michelle Turner, 38, and Kylen Carrol Schulte, 24. Pinkusiewicz has died by suicide, deputies announced.

“Pinkusiewicz was identified at that time as one of many persons of interest being investigated by the GCSO, and the GCSO made numerous attempts to locate and interview Adam Pinkusiewicz,” deputies said in their update on Wednesday. “Through continued analysis and collection of evidence, the GCSO learned that Adam Pinkusiewicz was in the [La Sal Mountains] and Moab at the time of the homicides, had left the State of Utah shortly after the homicides, and then later committed suicide.”

Turner and Schulte were last seen alive leaving Woody’s Tavern around 9 p.m. to 9:30 p.m. on the night of Aug. 13, 2021, authorities have said. A friend said she found the newlyweds dead on Aug. 18. She said Schulte’s father from Montana called after the women had not been heard from in three days. Turner and Schulte were “in an irrigation ditch west of their campsites in the South Mesa area of the La Sal Mountains,” said the sheriff’s office.

There were shell casings and bullet fragments at the scene consistent with evidence from the bodies, authorities have said. Deputies have also said there was “no sign of forcible sexual assault of either victim.”

“Kylen was the greatest thing that ever happened to this dad…” Sean-Paul Schulte told attendees, according to The Salt Lake Tribune. “Another light came into my life. It was Crystal. I loved her like my own daughter.”

Schulte had reportedly told several friends that a “creepy man” was around their campsite. One of Schulte’s friends reportedly went so far as tell investigators that Schulte said “if something happened to them, they were murdered.”

From the new announcement, it is unclear if Pinkusiewicz is supposed to be the aforementioned “creepy man,” but deputies did say he used to work at a McDonald’s where Turner worked in Moab, Utah. He left the state shortly after the killings, however, and he later died by suicide, officials said.

“GCSO conducted numerous interviews and recently received information that prior to committing suicide Adam Pinkusiewicz told another party that he had killed two women in Utah and provided specific details that were known only to investigators,” authorities said.

The investigation is still ongoing, deputies said. That includes looking at new evidence such as processing Pinkusiewicz’s recently discovered vehicle.

“The GCSO is looking for any information regarding Adam Pinkusiewicz or his vehicle, a 2007 [Toyota] Yaris, and requesting anyone with information to contact the GCSO,” deputies said. 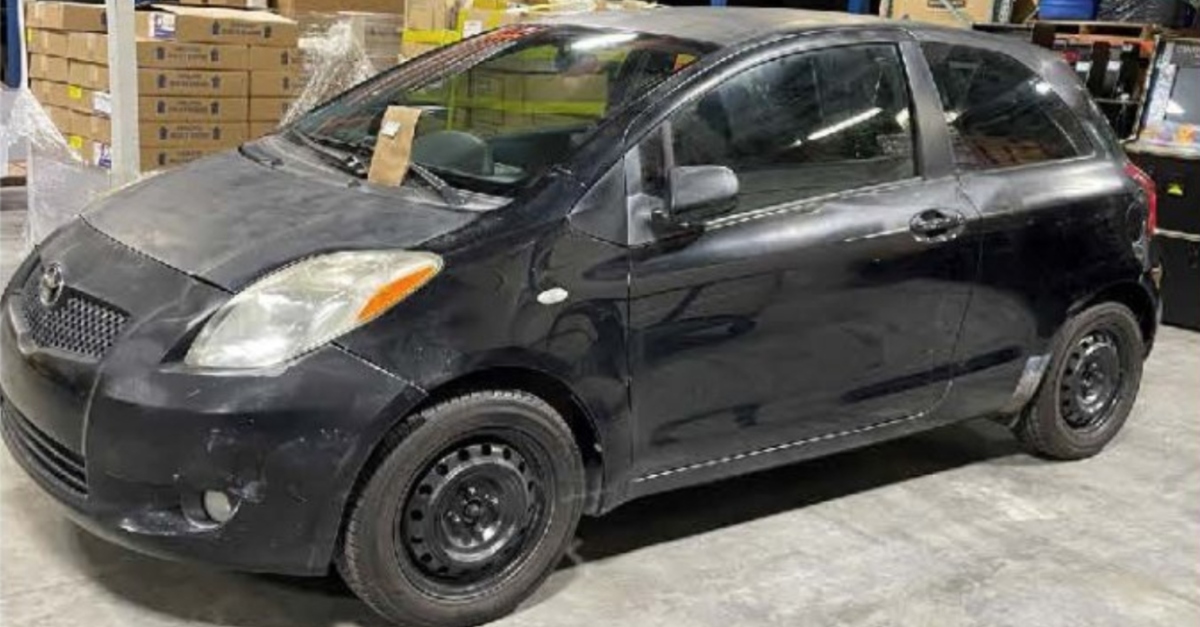