‘Ya, with a Dead Body in the Back’: Man Arrested in Connection with Dismemberment Was Allegedly ‘Paranoid’ Before Dumping ‘Chopped Up’ Body in Lake Superior 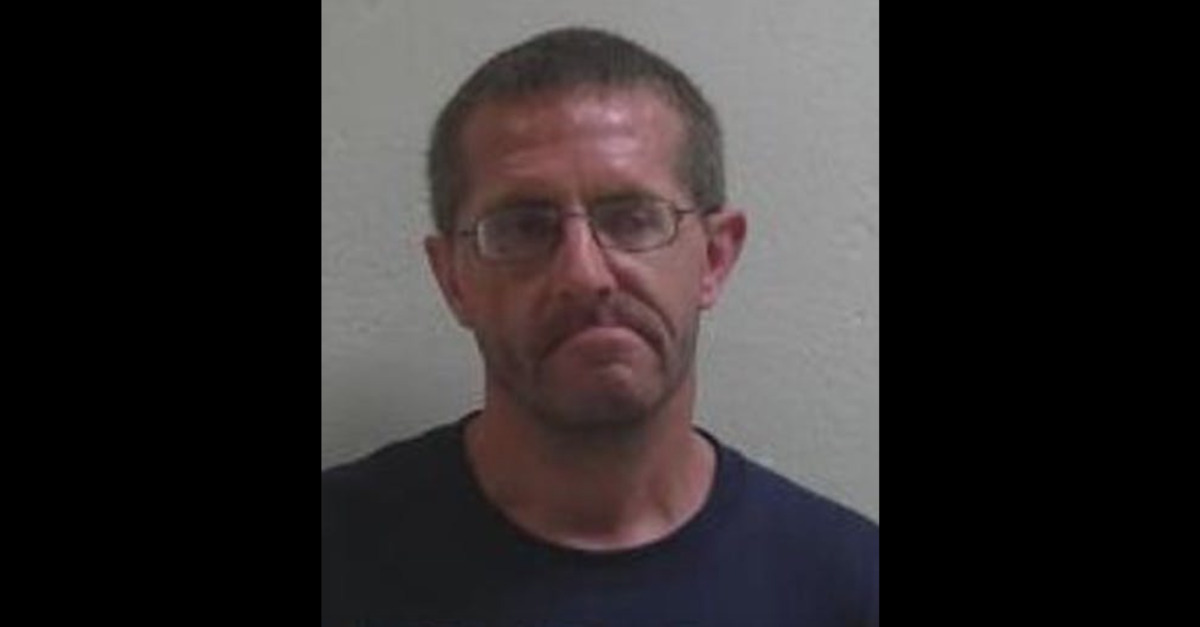 According to the Minnesota Bureau of Criminal Apprehension, Balsimo’s remains were recovered by dive teams working off the coast of Lake Superior in Grand Portage, Minn. last Thursday and Friday. Authorities say he was first shot and then dismembered.

The Cook County Attorney’s Office has so far charged West with one count of Aiding an Offender and one count of Interference with a Dead Body over his alleged role in the incident and noted that additional charges “are anticipated” in the case in a Friday news release.

A criminal complaint obtained by the Minneapolis Star Tribune alleges that the defendant helped another man get rid of the victim’s body after Balsimo was purportedly shot and killed “in self-defense.”

According to police, the victim’s torso was found in a tote bag–remains originally said to have been described as canine in nature.

The complaint describes a female witness who told Minnesota state law enforcement about meeting West and a 35-year-old man at West’s home in Superior, Wis. on June 20–the same day Balsimo was originally reported missing. The witness allegedly told police the unnamed man was nervous about what he was hauling–which he described as valuables (belonging to his grandmother) he wanted to sink in the bottom of a lake with the help of a commercial fisherman.

“Please don’t make me tell you what I have on me,” the criminal complaint quotes the would-be shooter as saying while he made his bid for the boat that was allegedly used in the body-hiding effort.

In another version of the story allegedly offered to the woman, who is reportedly a police informant, West said he originally asked if she knew anyone with a boat because he just “wanted to go fishing.”

The witness also allegedly told police that she saw bullet holes in the passenger seat of the man’s car. That man also asked her to give West a gun. The named defendant ultimately made the necessary plans to hire a fisherman in Grand Portage, according to the complaint.

On the way to the lake, the woman asked West if he was paranoid. To which he allegedly replied: “Ya, with a dead body in the back.”

Police say the owner of the commissioned boat saw West drop two five-gallon buckets and a tote bag overboard–while describing the tote bag’s contents as the body of a dead dog. Authorities say the bag actually contained a “male human torso with arms, legs and head removed. The torso appeared to have a bullet wound.”

According to the complaint, West later told the woman that Balsimo’s body was “chopped up” inside of a camper. He later allegedly admitted to authorities that he helped with the dismemberment process.

According to local ABC affiliate KSTP, West confessed that he came up with the scheme to hide the dead man’s body.

The defendant is currently being detained in Wisconsin on unrelated drug allegations pending an extradition request.

Integral to the investigation was the Duluth, Minn.-based private investigation firm Applied Professional Services who had five of their own investigators working on the Balsimo disappearance.

“We feel deeply for the Balsimo family,” the company’s president Justin Terch said in a Monday statement to the Star Tribune. “No one should have to go through the terrible emotions and sad news that they have dealt with in recent weeks.”

Note: some media outlets have described West as a resident of Duluth, Minn.–which is across a small body of water from Superior, Wis.