‘We Have to All Be Safe for Our Babies’: Woman Arrested for Allegedly Striking, Killing 10-Year-Old Girl Who Was Walking to School Bus 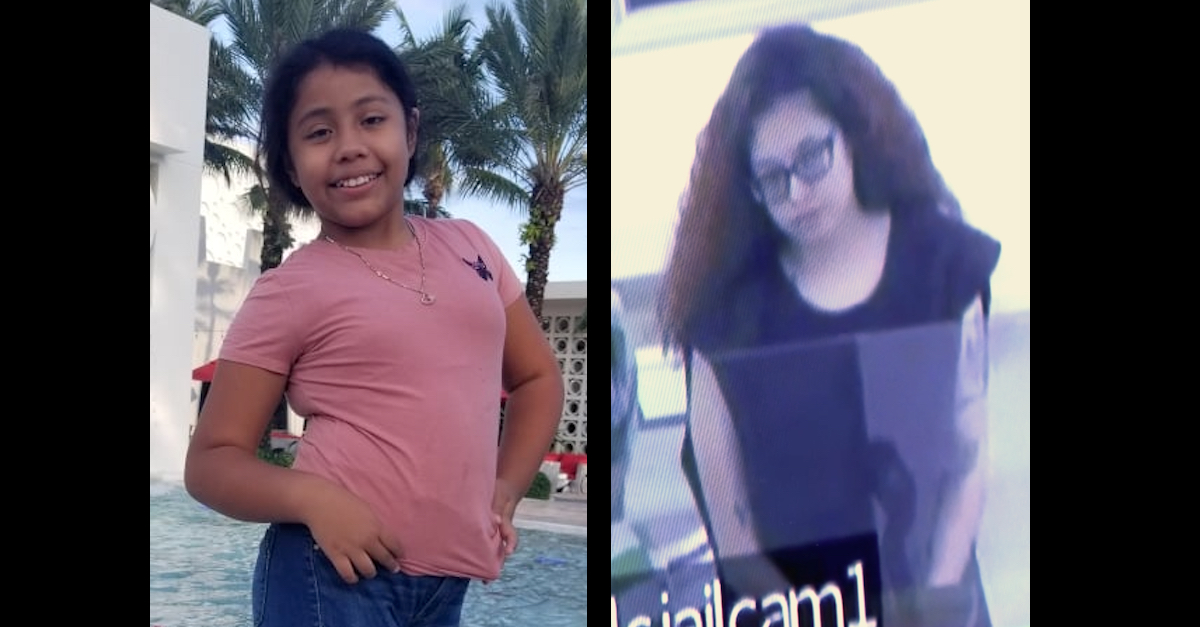 Police have arrested a woman in connection with the hit-and-run killing of a ten-year-old Florida girl in late September.

Yaceny Berenice Rodriguez-Gonzalez died after she was struck while crossing a street to board a school bus at 6:35 a.m., said police in Fort Pierce, Fla.  The authorities said shortly after the incident that the bus’s “stop stick” and flashing lights were activated — thus insinuating that the person who struck Rodriguez-Gonzalez ignored the signals.

“The driver was traveling northbound, struck the child, and fled the scene,” the local police department said on Facebook back on Sept. 23.  “Yaceny Rodriguez-Gonzalez was transported to Lawnwood Regional Medical Center, where she later succumbed to her injuries.” 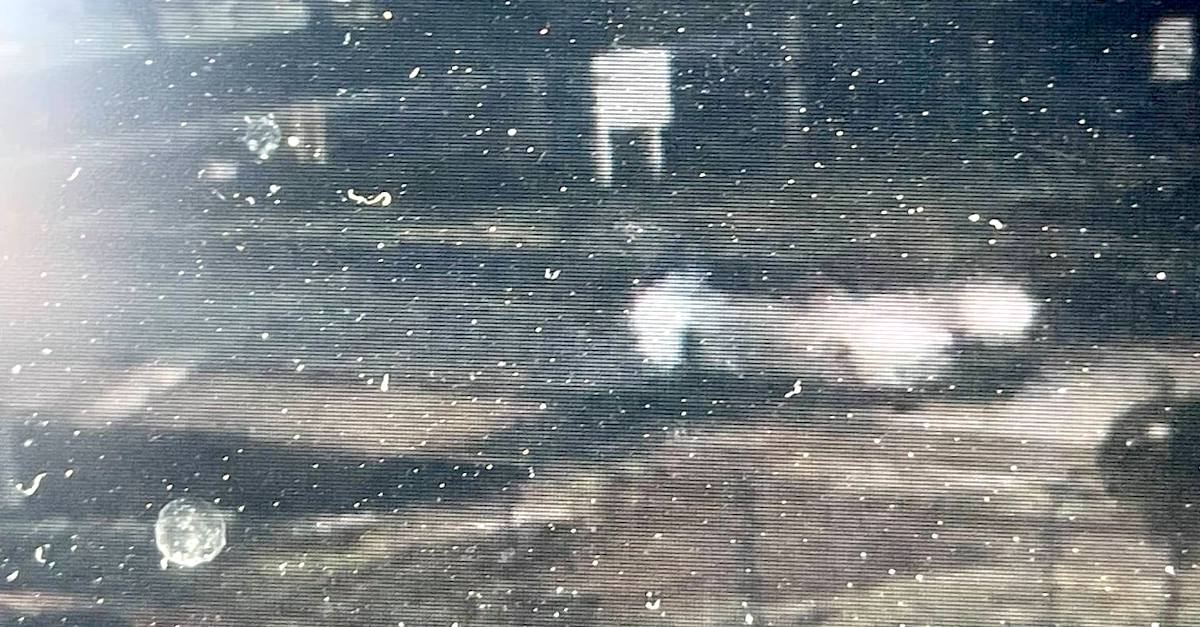 According to both the police department and local jail records, Colon is charged with vehicular homicide and leaving the scene of a crash involving the death of a human. 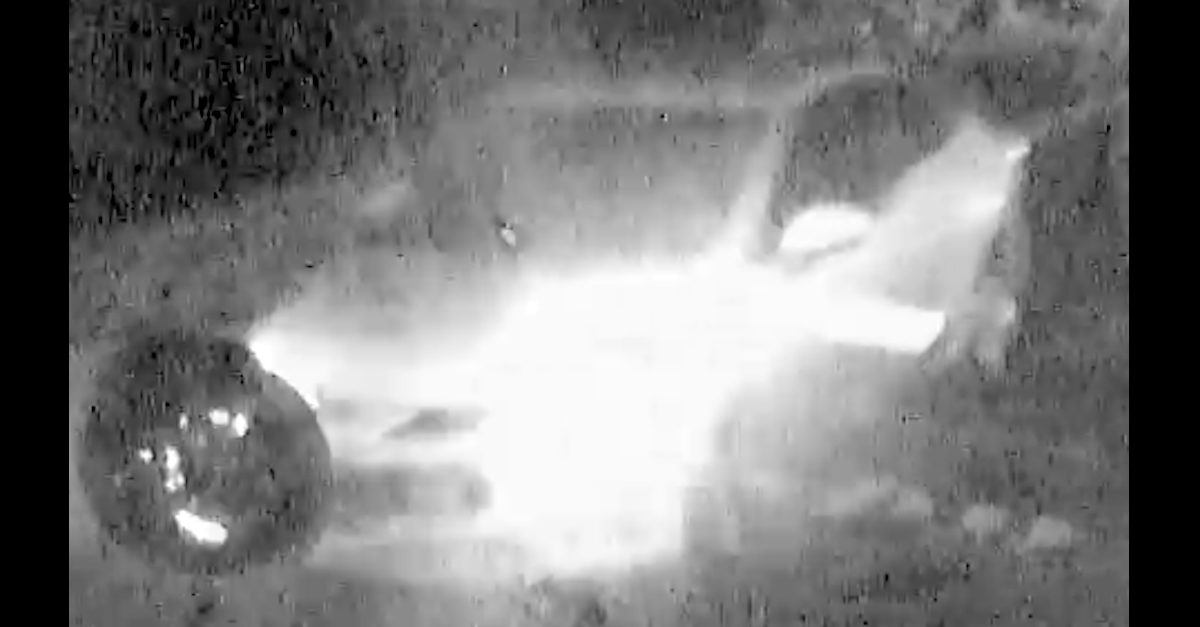 What appears to be a surveillance camera image taken from a school bus shows shows the vehicle which struck and killed Yaceny Berenice Rodriguez-Gonzalez, 10. The image was released by the Fort Pierce, Fla. Police Department.

“I have one,” Colon responded when the judge asked if she had an attorney.  She then indicated her attorney wasn’t present for the hearing even though she claimed she asked the attorney to appear with her.

The court docket in Colon’s case is not available on a public website as of the time of this writing.

At the police press conference, Rodriguez thanked a collection of neighboring police agencies and government entities, including the St. Lucie school district, for helping with the case.  He also he thanked “the community, local businesses, and media outlets for their numerous contributions and tips that assisted with the investigation.”

The alleged depravity of the driver — who is accused of striking the girl and of not stopping to see if she was okay — was not lost on law enforcement officers or on the public.

“It goes without saying that this hits very home — it hits close to home for all of us,” Rodriguez said.  “There has been so much support from the whole community.  Everyone at the police department has done a tremendous job.” 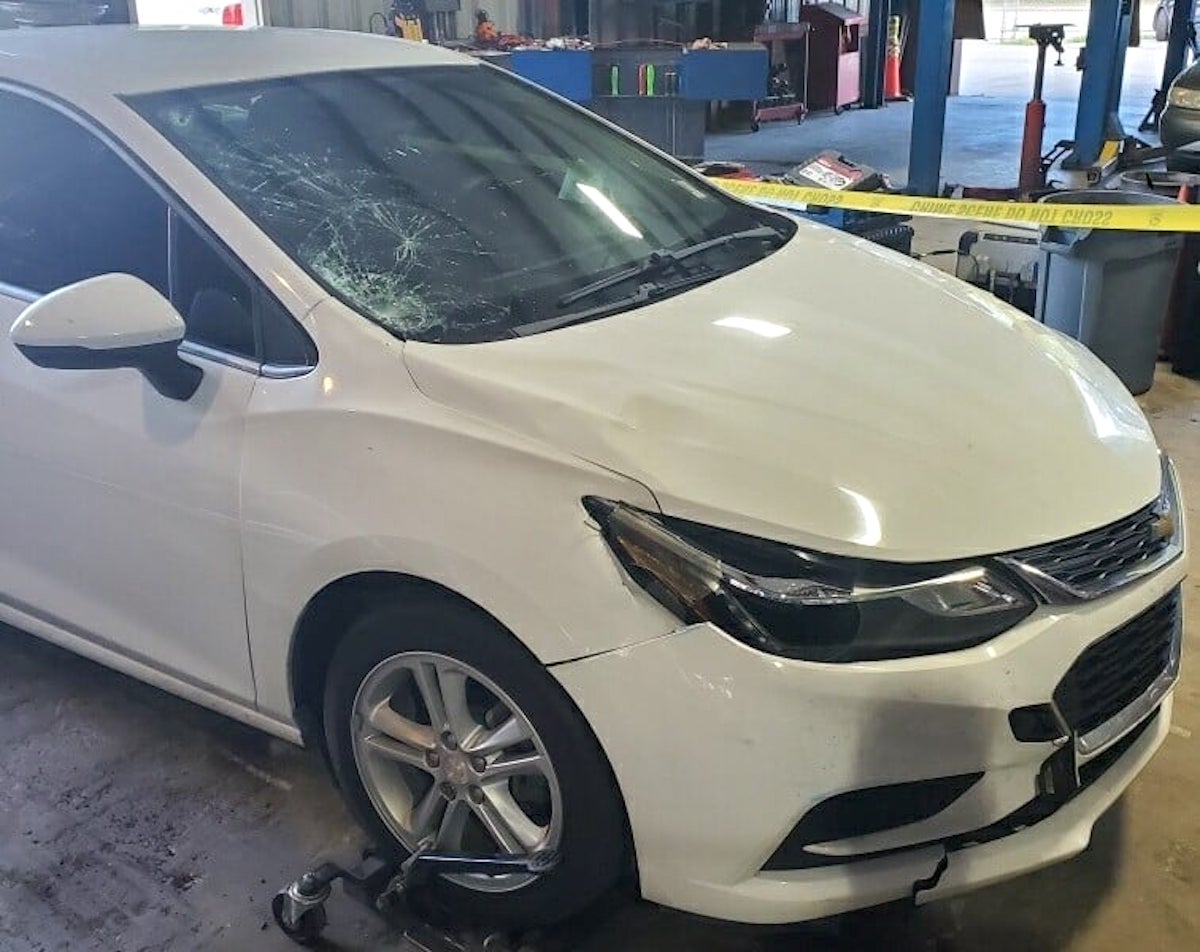 An image released by the Fort Pierce, Fla. Police Department shows the vehicle suspected to have struck and killed Yaceny Berenice Rodriguez-Gonzalez. The passenger headlight area of the car, the passenger side of the front hood, and the passenger windshield all contain noticeable damage.

“It’s been quite an effort,” Rodriguez said while acknowledging lead traffic homicide investigator Shayne Stokes for acting as the lead agent on the case.

“It’s incumbent for all drivers on our roadways to drive safely,” Rodriguez implored.  “Slow down. We have to all be safe for our babies.”

The victim’s favorite color was pink, WPEC-TV reported from a vigil held in honor of the girl’s memory.  “She enjoyed singing and cooking, and had dreams of becoming a teacher,” the television station added.

As Law&Crime previously reported, Rodriguez-Gonzalez’s victim’s mother and a younger sibling were present when she was struck.  Authorities identified the vehicle involved in the early morning collision on Sept. 23 at 4:00 that same afternoon.  The alleged driver was not immediately identified at that time. 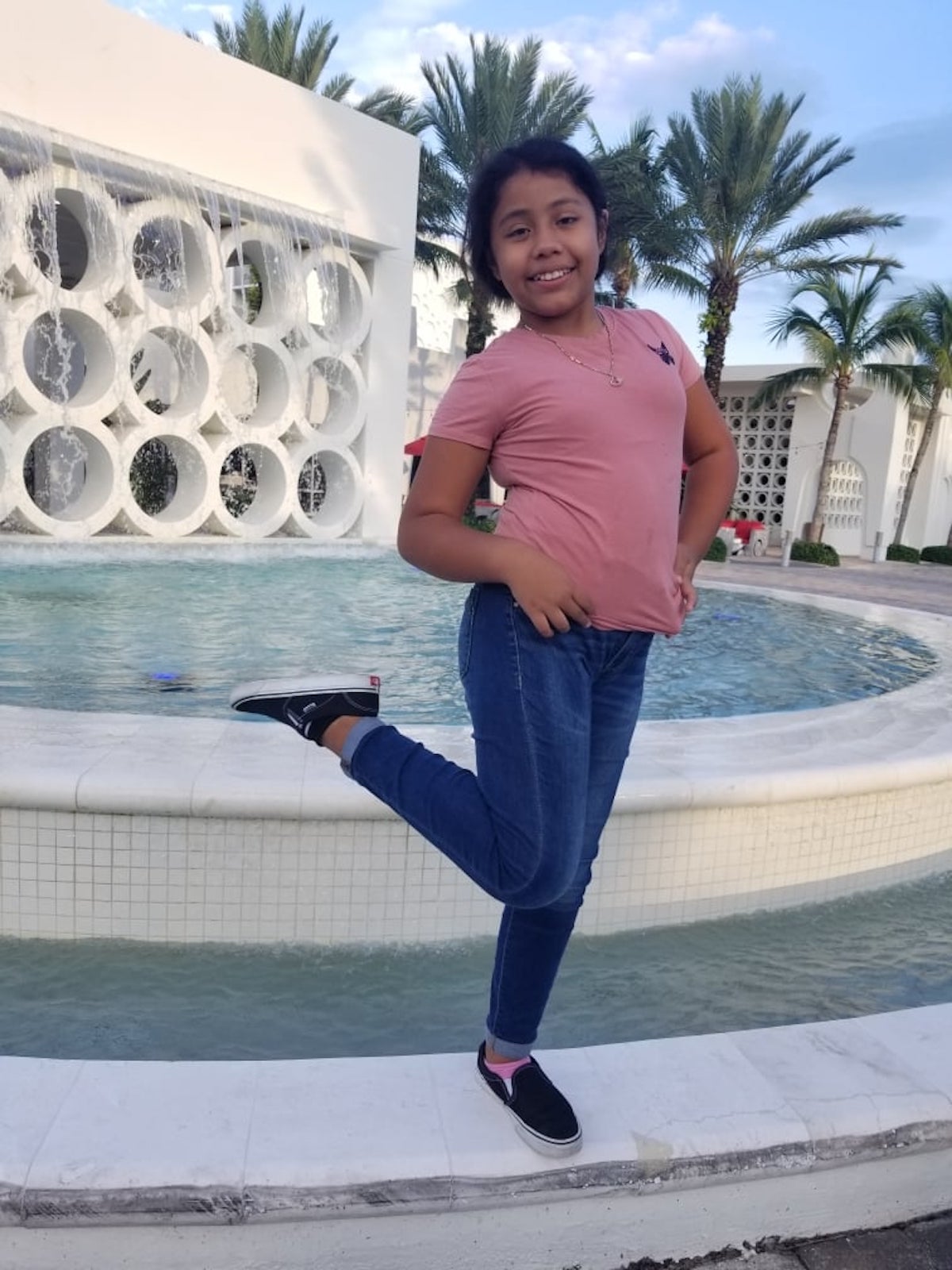 [Image of victim via the Fort Pierce, Fla. Police Dept. Image of the defendant via screengrab from WPEC-TV/courtroom feed.  Images of the suspect vehicle via the same police department.]