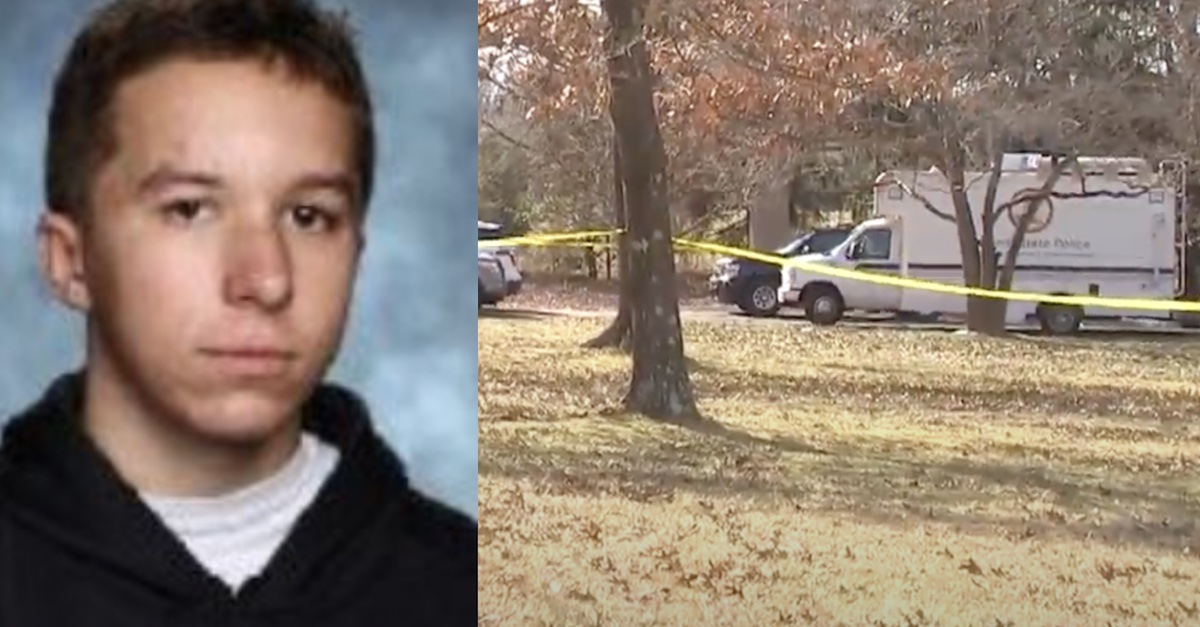 A 19-year-old from Midland, Virginia, pleaded guilty on Monday morning to first-degree murder and second-degree murder in the Valentine’s Day 2020 killings of his mother and brother, Fauquier County Circuit Court records reviewed by Law&Crime show.

Leviathan “Levi” Henry Norwood admittedly shot and killed Jennifer Norwood, 34, and, Wyatt Norwood, 6, on Feb. 14, 2020 in his family’s home before going on the run. The plea was entered at a 9 a.m. hearing after several continuances in the last year. As recently as two weeks ago, it was reported locally that a plea agreement was reached.

Covering the manhunt yesterday, @AnneCutler says this is the 34-year-old mother and 6-year-old son killed, Jennifer & Wyatt Norwood. @FauquierSheriff says the father called 911 on Friday saying he had arrived home to find his wife & 6yo son fatally shot.
He was also shot. pic.twitter.com/oGIVcJnzZg

Norwood was ultimately found competent to stand trial despite reported claims that he told a girlfriend that he was schizophrenic, depressed, anxious, and had seen “shadow people,” according to WTOP. The girlfriend also said Norwood expressed “that he wanted to kill his mother.”

After the shooting, the Fauquier County Sheriff’s Office revealed that the suspect’s wounded father Joshua Norwood was the one who called 911 and reported the murders.

“On Friday, February 14, 2020, at 6:00 p.m. deputies were called to a residence in the 12800 block of Elk Run Road by a male caller who advised he had been shot by his son. The caller further stated when he walked into his home he observed his wife and young son shot to death. The caller was confronted by his 17 year old son, identified as Levi Norwood, who fired several gun shots and the caller retreated from the home to safe cover,” authorities said at the time.

Levi Norwood went on the run in a stolen 2007 Toyota Camry but was caught in North Carolina the next evening “after store employees called in a shoplifter to police,” authorities said.

Norwood now faces up to life in prison. The plea reportedly did not include an agreement about sentencing.

Court records show that a hearing has been scheduled for Nov. 3.

In the aftermath of the killings, Norwood’s aunt Victoria Eaton spoke out about the family’s shock.

“It doesn’t make sense, it’s scary, it’s traumatizing, it’s life-altering,” Eaton told Fox 5 DC. “It’s just going to be a long, long time. I will say that it was not an easy home life for him and my heart is just broke.”