‘There Was A Lot of Inappropriate Sexual Touching’ Between Alex Cox and His Sister Lori Vallow Daybell, Dead Man’s Ex-Wife Claims 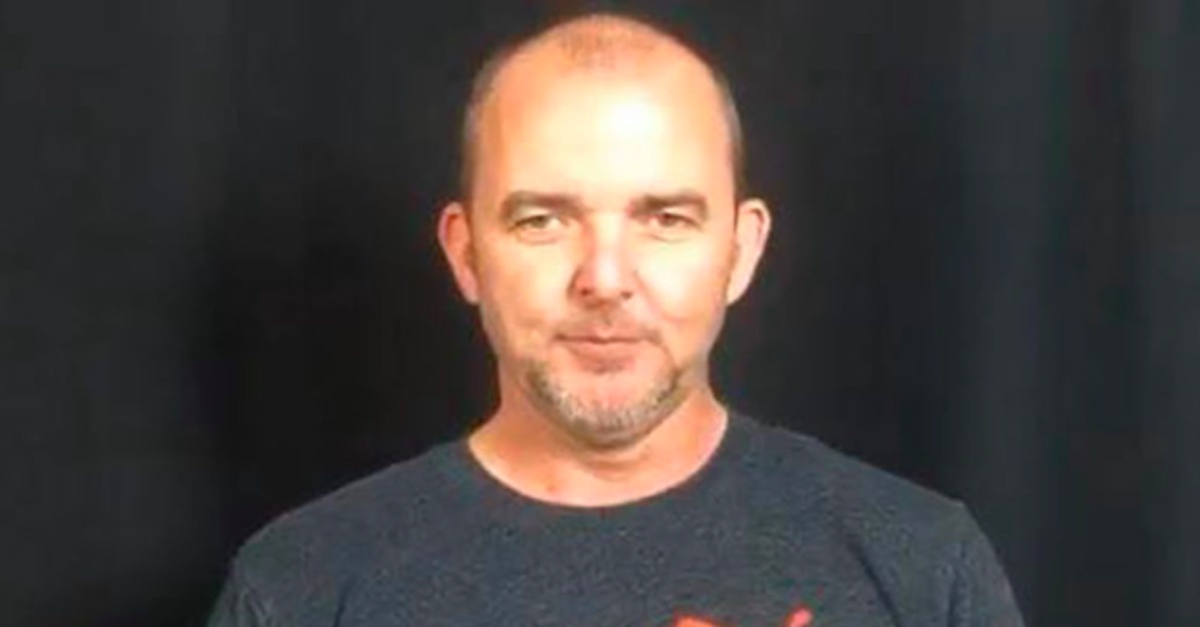 Authorities in Arizona on Thursday released audio of a phone call during which the ex-wife of the late Alex Cox told a police detective that her former husband had a bizarrely sexual relationship with his sister, accused triple-murderess Lori Vallow Daybell. The woman, identified only as “Debbie” in the recording, told police Cox regularly talked about how “hot” his sister was and said the two would often engage in “inappropriate sexual touching,” even in front of other family members.

The recording was obtained by EastIdahoNews.com, which also reported that Cox was married to a woman named Debbie in 1992. The couple divorced less than a year later, but Debbie reportedly contacted the Chandler Police Department in September 2020, a few months after investigators found the bodies of Daybell’s two children buried in the backyard of her Chad Daybell, her fifth husband.

“There was just a lot of crazy dynamics in that family back then and it caused a lot of issues right away. It actually made me scared and nervous,” Debbie told the detective, noting that she hadn’t met the rest of Cox’s family until after they were married.

“How so?” the detective asked.

“Because there was a lot of inappropriate sexual touching and things going on in the family, particularly between him and his sister Lori.”

Asked to clarify what she meant by “inappropriate,” Debbie said, “They were simulating sex acts, which is not normal to me for a brother and a sister. For example, he would pick her up and she would wrap her legs around his waist and he would kind of bounce her up and down on himself in front of me and they would moan and simulate sex acts.”

She also said Cox and Lori’s parents would “constantly” talk about their sex life in front of the family, saying it seemed “kind of like a game for them.”

She said the family exhibited “no shame” and acted this way whenever they were together. The strange dynamic was what led Debbie to leave Alex just months after their marriage.

“Alex and I only lived together for about four or five months and then I just knew that that family was too weird, that I had made a big mistake, and so I got out,” she said.

Debbie then described Alex as a “really really protective big brother” who “sexualized” his sister quite a bit and “touched her breasts and things.” She said that when she asked Alex if there was a sexual relationship between him and his sister he accused her of “being weird for thinking it was weird.”

However, Debbie said she did not think the two were sleeping together.

Cox died in December 2019 from a blood clot, according to the Maricopa County Medical Examiner’s Office, which determined his death to have been from natural causes.

Cox killed Lori’s fourth husband, Charles Vallow on July 11, 2019, claiming the killing was in self-defense. No charges were immediately pressed, though police had been looking into it even after Cox’s death.

Lori, a doomsday-cult-connected mother of two dead children, in June was indicted in the alleged murder of Charles Vallow by a grand jury in Arizona.

“Lori N. Vallow, on or about July 11, 2019, with the intent to promote or aid the commission of an offense, to-wit: First Degree Murder, agreed with Alexander Cox that at least one of them or another would engage in conduct constituting the offense of First Degree Murder,” the brief, two-page indictment obtained by Law&Crime reads in part.