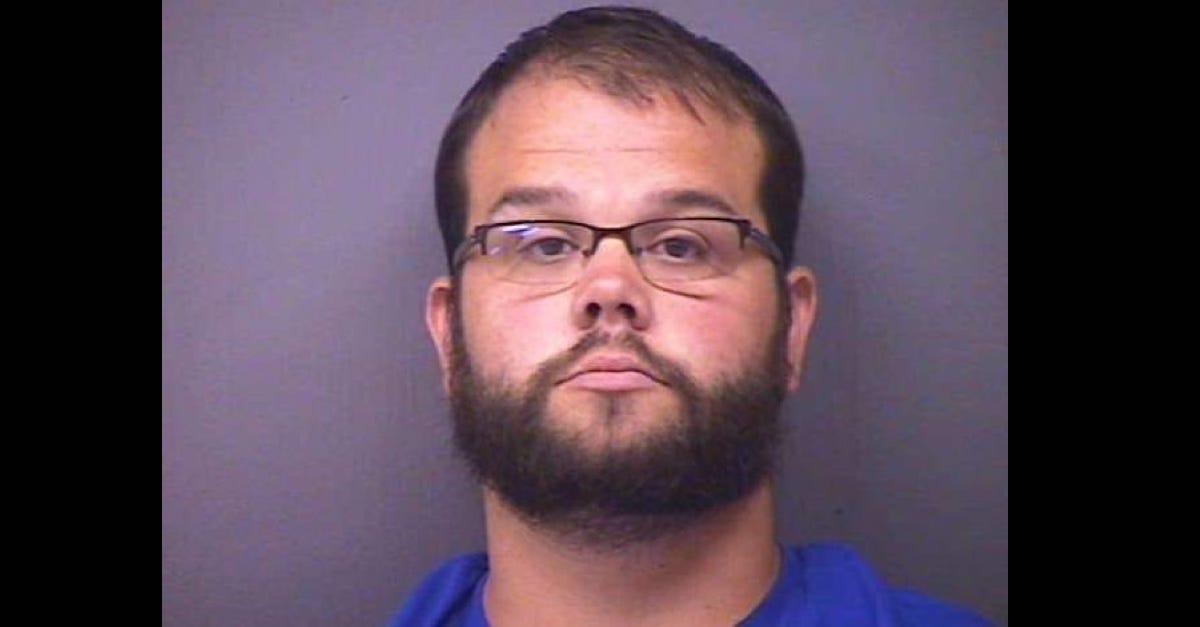 A Connecticut man has admitted to recording himself sexually abusing a child and could face up to 50 years in prison.

Travis M. Williams, 34, pleaded guilty to one count each of production and distribution of child pornography, the Justice Department said in a press release Friday.

“According to court documents and statements made in court, on more than 100 occasions, Williams engaged in sexual acts with a child who was approximately 9 years old,” the DOJ press release said. “He recorded some of these acts on his iPhone. Specifically, on July 21, 2019, Williams photographed himself sexually abusing the child.”

Prosectors say that Williams made multiple recordings of him abusing the child over the course of a single day.

Williams apparently sent the photographs via text message to someone else, identified in the press release only as an “adult female.”

According to state judicial records, Williams was arrested on Aug. 30, 2019. Connecticut Department of Correction records show that Travis has been in custody since shortly after his arrest.

The “adult female” referenced in the press release is likely Casandra Guthrie, who has also been charged with possession of child pornography.  Local news radio station WINY reported Guthrie’s arrest in December 2019, calling it the second arrest in the investigation.  Guthrie faces state charges of possession of child pornography as well as child endangerment charges. Court records show that she was released from custody and has an upcoming court date of Dec. 13.

Federal court records for Williams were unavailable as of late Friday afternoon.

Both Guthrie and Williams pleaded not guilty to the state charges, records show.