Lori Vallow, Chad Daybell Indicted in Alleged Murders of Her Children and His Late Wife 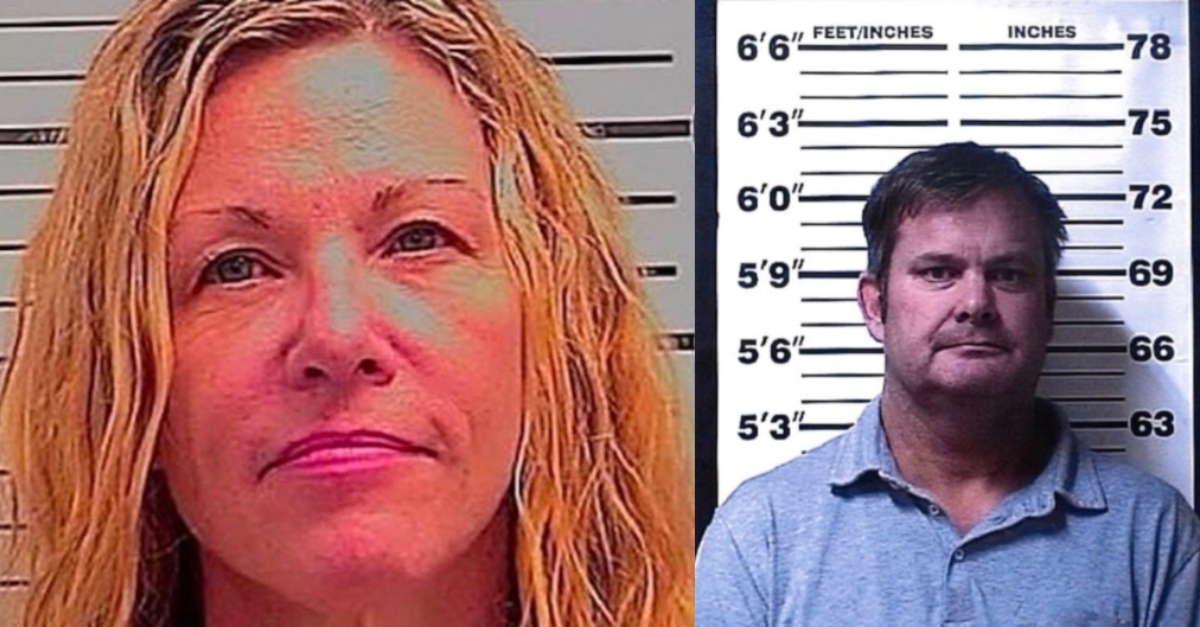 Lori Daybell (identified as Lori Norene Vallow in court papers), 47, and her husband Chad Daybell, 52, have been indicted in the alleged murders of her children Joshua “JJ” Vallow, 7, and Tylee Ryan, 16, and his late wife Tammy Daybell, 49.

Tuesday would have been JJ’s ninth birthday.

The children went missing on separate dates in September 2019. They were found dead on Chad Daybell’s property in June of last year. Tammy was found dead in October 2019, but it was not initially considered suspicious, though investigators exhumed her body amid the disappearances of the kids.

Lori and Chad got married in Hawaii on November 5, 2019 while the children were missing, police said. The couple allegedly ducked officers looking for JJ and Tylee. Lori was previously brought up on charges, including for snubbing a court order to turn over the children. Chad was charged with allegedly hiding the bodies. Both were charged in conspiracy in that case, but there were no homicide charges in spite of rampant public speculation. They have been fighting these pending cases.

Their respective attorneys did not immediately respond to a Law&Crime request for comment.

JJ was Lori’s adopted son with her fourth husband Charles Vallow, who was shot and killed in July 2019 by Lori’s brother Alex Cox in Arizona. Cox claimed self-defense, and no charges were filed against him. Charles previously told cops his wife threatened his life. Cox died the following December of what medical examiners said was a blood clot. Investigators in the deaths of JJ and Tylee have said cell phone evidence put his phone at the children’s gravesites.

Update – 4:29 p.m.: We added more information in the case, and have reached out to the defense.