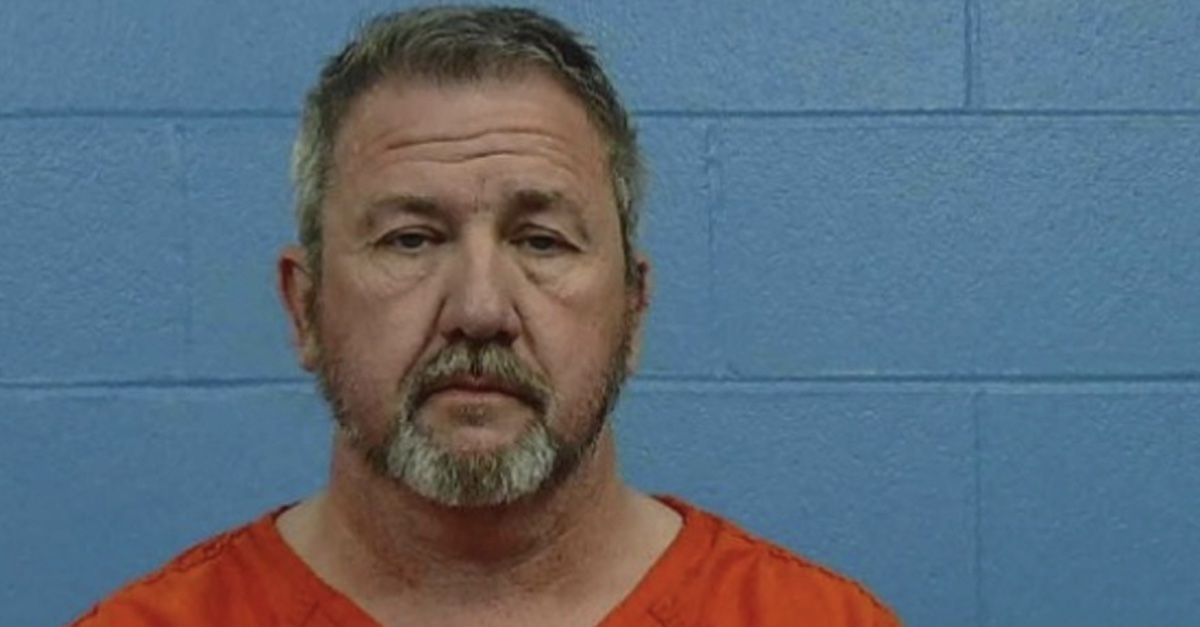 A 56-year-old pastor at Faith Baptist Church in Round Rock, Texas who was caught with”BDSM” and bestiality-themed child pornography in his possession admitted he has an addiction, the Department of Justice alleges. David Lloyd Walther now faces federal charges for distribution, receipt, transportation and possession of child pornography.

Authorities said they were able to trace the downloads to an IP address connected to the pastor’s church.

Authorities said that they executed search warrants on Wednesday, Nov. 9, at Walther’s home.

“From in or about August 2022 through November 9, 2022, in the Western District of Texas, Defendant WALTHER did knowingly and unlawfully commit one or more of the following offenses: Distribution / Receipt / Transportation / Possession of Child Pornography (18 U.S.C. § 2252A),” the arrest warrant said.

The defendant agreed to speak with federal agents voluntarily and was told he wasn’t under arrest at that time, the affidavit said.

The defendant allegedly admitted he had a “pornography addiction and would often go through cycles of downloading and viewing pornography depicting both adults and minors” and that “when he viewed the child pornography, the children depicted were between 8 and 17 years old, either posing sexually or engaged in sex acts with adults or other children,” the affidavit said, apparently summarizing but not quoting the defendant’s statement.

Walther admitted he had a habit of “purging” the illicit files when he felt guilty, knowing that what he had done was wrong, the affidavit said.

Appearing to seal his own fate, Walther allegedly agreed to be interviewed again by an FBI agent and waived his Miranda rights.

What followed was an apology and several admissions, the affidavit said. Walther allegedly claimed, however, that he didn’t know he was also distributing the illicit files through BitTorrent:

According to the DOJ, Walther faces up to 20 years behind bars if convicted as charged. If the case trends toward reaching a deal, based on the alleged confession, he could stand to receive a lighter sentence than he would if he goes to trial and loses.

Walther is being prosecuted in the Western District of Texas. Federal court records reviewed by Law&Crime show that he was ordered detained in the “custody of the United States Marshal or any other authorized officer” pending a 2 p.m. hearing before U.S. Magistrate Judge Mark Lane on Nov. 16. Prosecutors argued he was a flight risk and that the case involved a “crime of violence.” 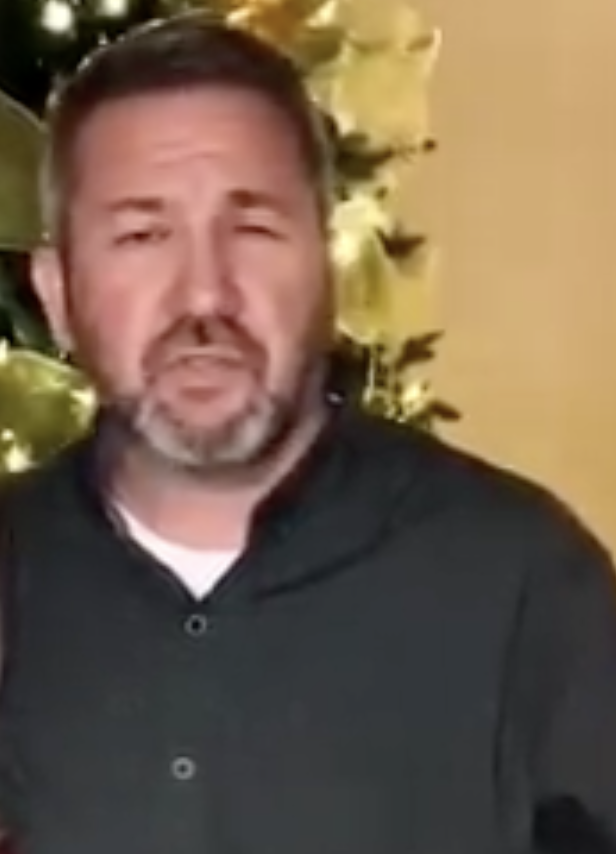 David Walther, wishing his congregation a Merry Christmas alongside a woman who appears to be his wife.

But there are still some videos of the preacher still on Instagram, one in which he wishes the congregation a Merry Christmas and another where he delivers a Memorial Day-themed sermon. 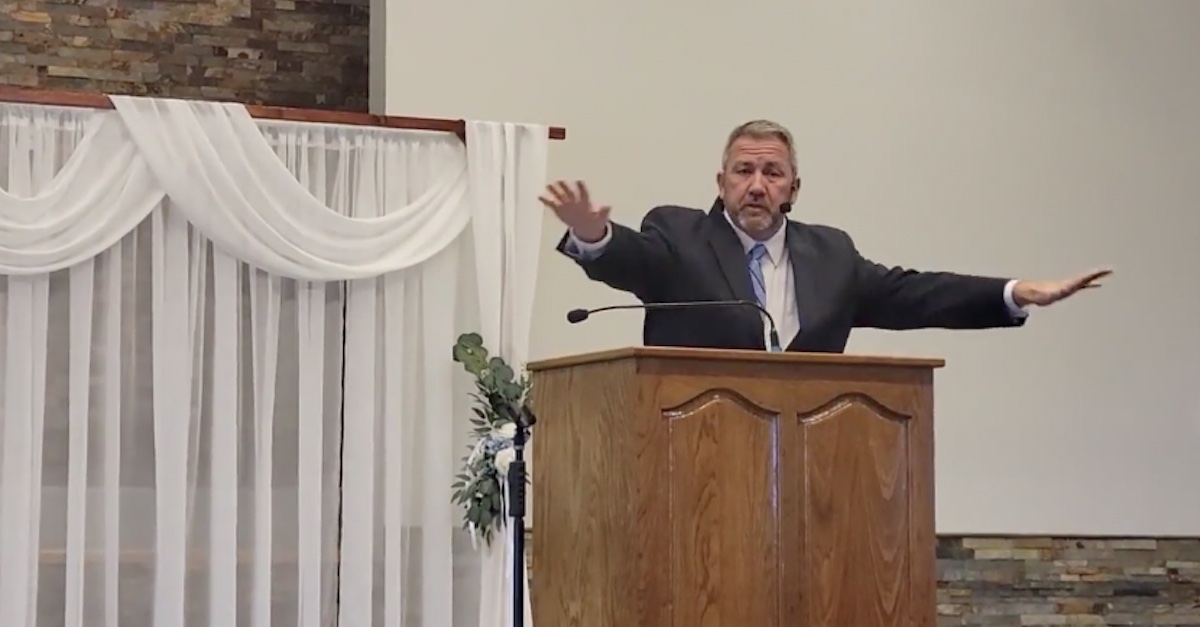 “Memorials are important and demonstrated throughout the Bible,” a caption on the latter post reads.

Walther’s current legal predicament is likely to be remembered as well.