S.C. Man Whose Ex-Girlfriend Has Been Missing Since 2020 Charged with Killing Current Girlfriend and Newborn Son 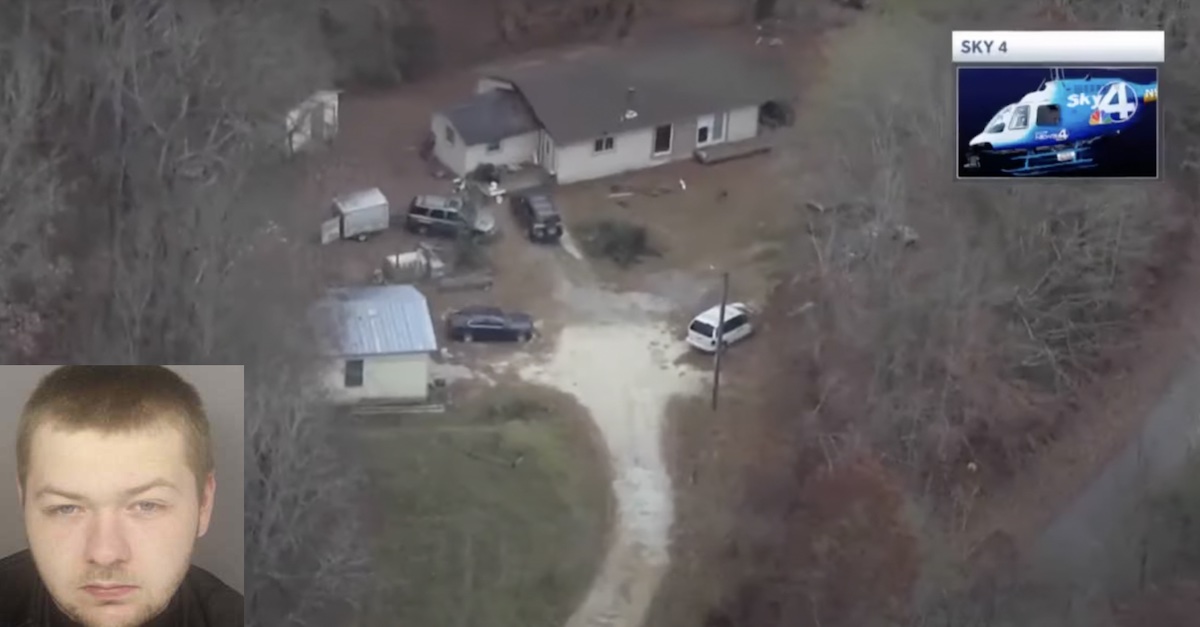 Tyler Wilkins pictured in a Greenville County mugshot next to an aerial screenshot of the S.C. property involved, via WYFF News 4 screengrab

A 21-year-old man in South Carolina was arrested this week for allegedly killing his 22-year-old girlfriend and their newborn son. Tyler Wilkins, whose previous girlfriend has been missing since 2020, was taken into custody on Thursday and charged with murder, kidnapping, and unlawful neglect of a child in connection with the death of Clarrissa Michelle Winchester and their baby, according to records reviewed by Law&Crime.

According to a report from Greenville Fox affiliate WHNS, deputies with the Greenville County Sheriff’s Office at approximately 8:34 p.m. on Wednesday responded to a 911 call regarding a missing adult female at a residence located on Saw Mill Road. Upon arriving at the scene, deputies reportedly entered the home and discovered the dead bodies of Winchester and the baby.

A copy of the probable cause affidavit obtained by the station reportedly said that Wilkins “confined Winchester inside a relative’s home and assaulted her, causing blunt force trauma to her head and neck.” The child abuse charge stems from Wilkins allegedly neglecting to care for his son following Clarrissa’s death.

Greenville NBC affiliate WYFF reported that the Coroner’s Office of Greenville County determined that Winchester died from the blunt force trauma allegedly inflicted by Wilkins, ruling her death a homicide. The baby’s manner and cause of death have reportedly not yet been determined.

Wilkins reportedly appeared before a judge for his arraignment Thursday evening where Clarrissa’s father, Michael Winchester, asked the court to hold Wilkins without bond.

“If you give this boy the opportunity to see daylight again, we already know that not only is he capable, but statistically he is most likely to commit this crime again,” he said, according to WYFF.

Wilkins’ has had run-ins with law enforcement in the past, most recently an encounter the resulted in multiple felony charges.

A background check by the State Law Enforcement Division (SLED) reportedly showed that Wilkins in December 2021 was arrested and charged with one count each of attempted murder, high-intensity domestic violence, drug possession, possession of a weapon during a violent crime, endangering the life of an official, and throwing bodily fluids. He was reportedly released from jail in January after posting bond of $4,000 on the condition that he was prohibited from carrying a firearm.

Wilkins in April was reportedly charged with possessing stolen goods.

According to a report from Fox News, Wikins’ ex-girlfriend, Jordan Nebling, suddenly went missing on Oct. 10, 2020, when she was just 19. 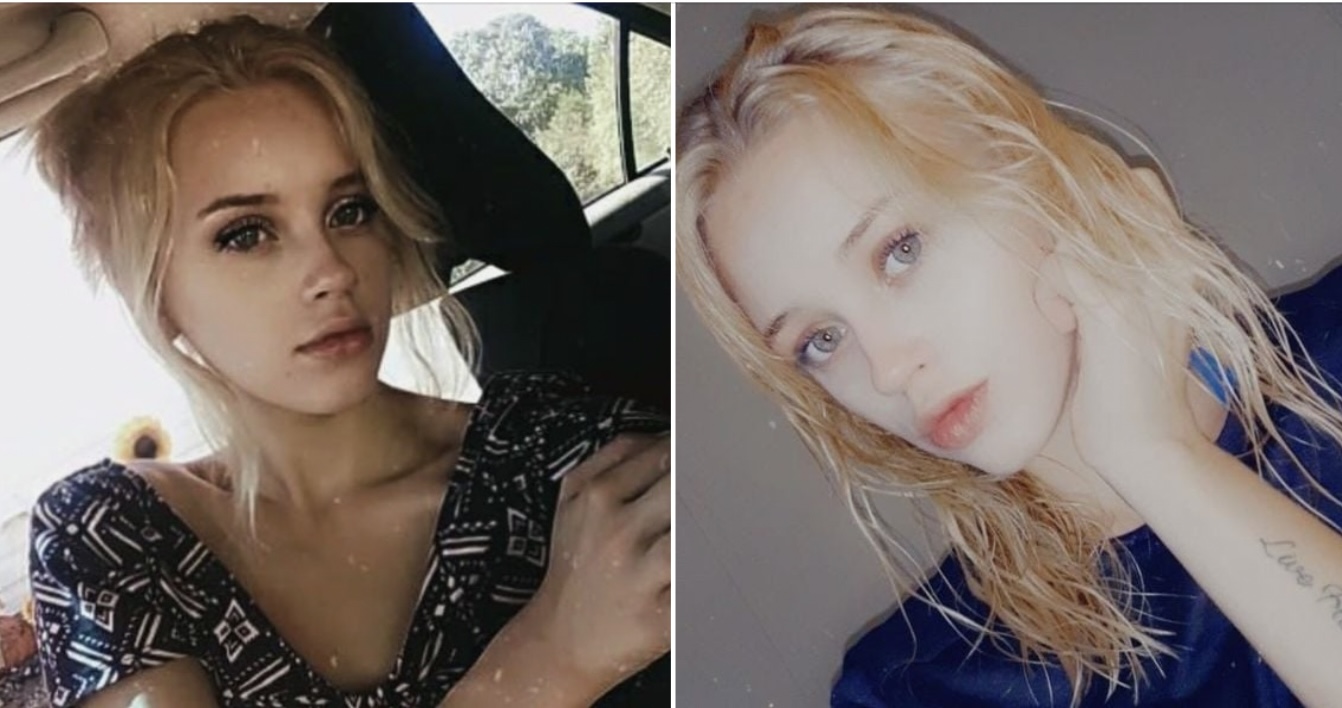 Wilkins reportedly told investigators that on the day Nebling went missing, he had picked her up after her car broke down in Traveler’s Rest. He further claimed that he and Nebling argued on the way back to his residence and upon arriving at his house, he claimed she left, according to Fox News. Wilkins was reportedly the last person to see her alive.

“In my heart, I think he did something to her. He had a history of being abusive. … And police have searched his property. I know that they dug up a concrete pad in the driveway that he had recently put down close to when she went missing. And I know that the police focused a lot on talking to him. But unfortunately, Travelers — this is a very, very remote area,” Tucker reportedly said.

She also reportedly noted that there was an abundance of “undeveloped” land that was well suited for hiding evidence of a crime.

Wilkins has not been charged with any crime in Nebling’s disappearance.