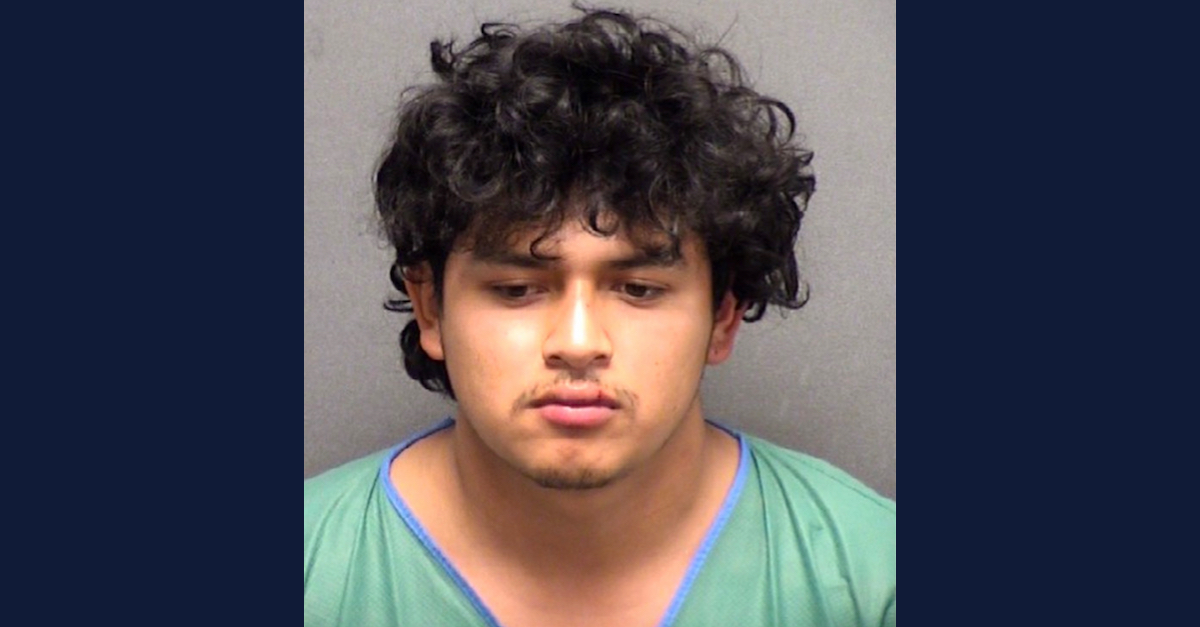 A Texas man faces the possibility of significant time behind bars over the alleged abduction of a 14-year-old Utah girl earlier this week.

Frank David Lopez, 20, stands accused of one count of aggravated kidnapping over the incident that prompted a multi-state search and AMBER Alert on Tuesday, March 22, 2021.

As Law&Crime previously reported, 14-year-old Areli Esmeralda Arroyo Osuna was found safe later that same day in San Antonio. Authorities had previously suggested that she was in serious danger and she was initially described as a runaway.

Additionally, police said the girl abducted from the township of Magna, Utah was likely to be found in Texas or Mexico due to the defendant possibly hailing from the Lone Star State and because the two were believed to have been heading south.

According to an arrest warrant and affidavit obtained by Salt Lake City-based CBS affiliate KUTV, the Unified Police Department of Greater Salt Lake shared information with the FBI’s office in San Antonio about the Lopez’s presumed whereabouts. The defendant was allegedly spotted walking with Osuna by members of the San Antonio Police Department and subsequently arrested. 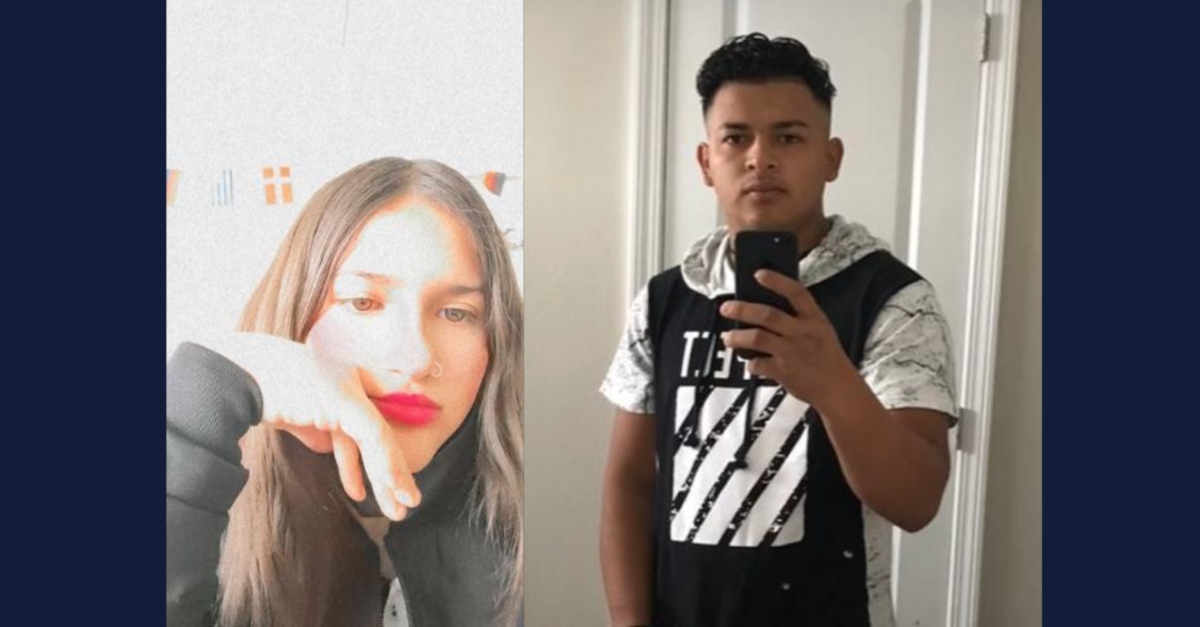 The day the girl was found, law enforcement were keeping mum about the presumed abductor, refusing to say whether the eventual defendant was the perpetrator. Meanwhile, police shared information that Osuna was allegedly last seen getting into an “older black Nissan Altima” that Lopez was driving.

While details were scarce as to the alleged motive behind the girl’s abduction, authorities believe the two had an online relationship of an undisclosed nature and that Lopez likely traveled from Texas to Utah for the purpose of picking Osuna up.

“[Osuna] has no relation to [Lopez],” UPD Sergeant Melody Cutler told Salt Lake City-based Fox affiliate KSTU. “They met on social media a few months ago. He showed up in town and she did leave with him. Based on what we can find on social media, it does not look like he is from Utah, but then again we are not 100% sure about that.”

Cutler also took the occasion to issue a warning about the potential dangers of social media use overtaking and warping real-world perception and ultimately leading to real-world harm.

“We know there are kids out there that believe their social media is their private business, but it’s a dangerous place,” she said. “Ultimately, it doesn’t matter — any social media site is a potential danger for communicating with people we don’t know. Whether it be Facebook, Instagram, Snapchat, TikTok; all of those sites. These predators are very good at grooming children and getting them to do things that they wouldn’t normally do.”

The local police force will be sending detectives to Texas in order to help with their investigation, the sergeant added.

Cutler added that the girls’s willingness to leave with the defendant was allegedly belied by a combination of coercion and threats. She added that two other people were in the vehicle at the time Osuna got inside, according to Salt Lake City-based NBC affiliate KSL-TV.