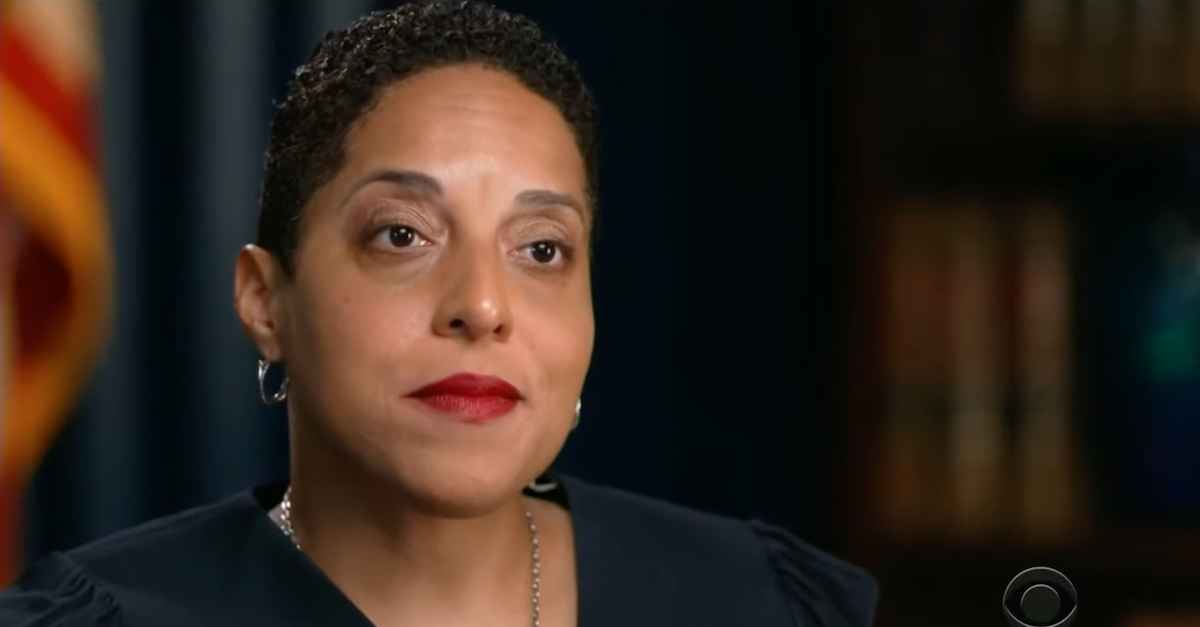 A St. Louis judge had harsh words for Circuit Attorney Kim Gardner, blaming the prosecutor’s office for his order dismissing a case against a suspected killer who remains at large.

On July 14, St. Louis Circuit Court judge Jason Sengheiser dismissed murder charges against Brandon Campbell, who is suspected of fatally shooting a man in April 9, 2020. Sengheiser’s order came after an attorney from the prosecutor’s office failed to appear for three hearings and failed to respond to an order from the judge compelling discovery.

The assigned prosecutor, Kimberly Arshi, was on a 12-week maternity leave at the time. The St. Louis Post-Dispatch reported Wednesday that Arshi was assigned almost 30 felony cases while on maternity leave. Arshi has since resigned.

Sengheiser acknowledged that releasing a suspected murderer could be dangerous but put the blame squarely on Gardner and her office for not assigning a person to handle the matter who was actually working. 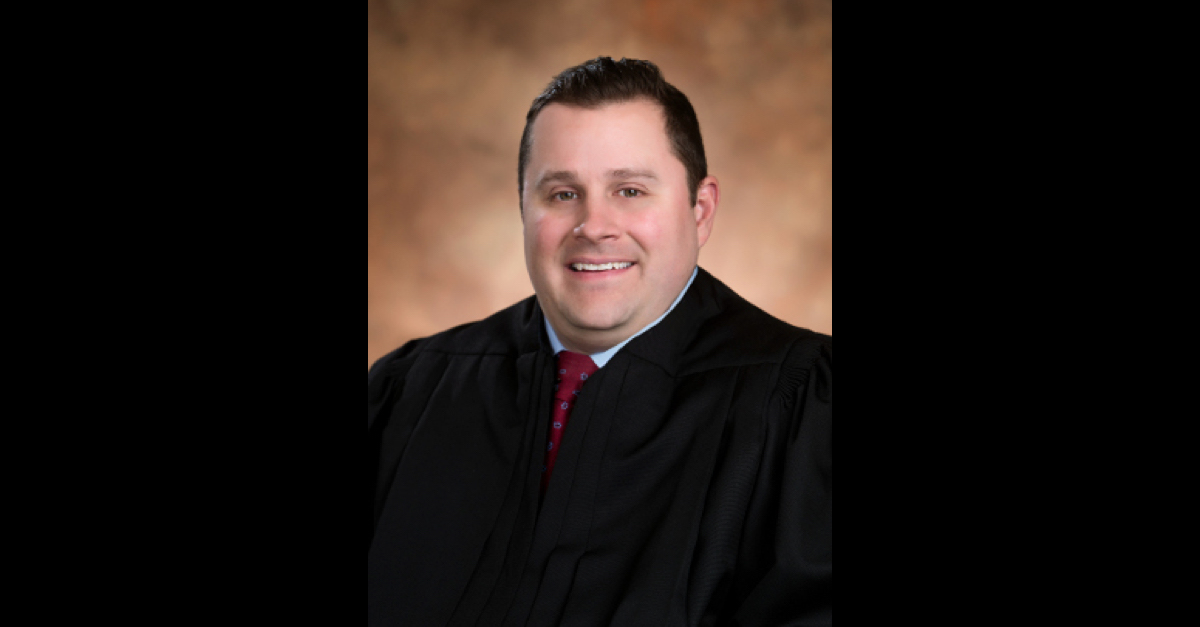 “The Court does not take this action without significant considerations for the implications it may have for public safety,” the order said. “Although presumed innocent, Defendant has been charged with the most serious of crimes. While the Court has a role to play in protecting public safety, that rule must be balanced with adherence to the law and the protection of the rights of the Defendant.”

Sengheiser and others seemed to already know that Arshi was on maternity leave.

“[T]he Court is aware, like most working in the Twenty-Second Circuit, that Ms. Arshi remains on maternity leave to this date,” Sengheiser wrote in the order. “Thus, even if Ms. Arshi was eventually going to be assigned to this case for trial, in the Court’s view, someone from the Circuit Attorney’s Office must be assigned while she is on leave to deal with issues like the ones present here. Otherwise, she is not really on leave.” 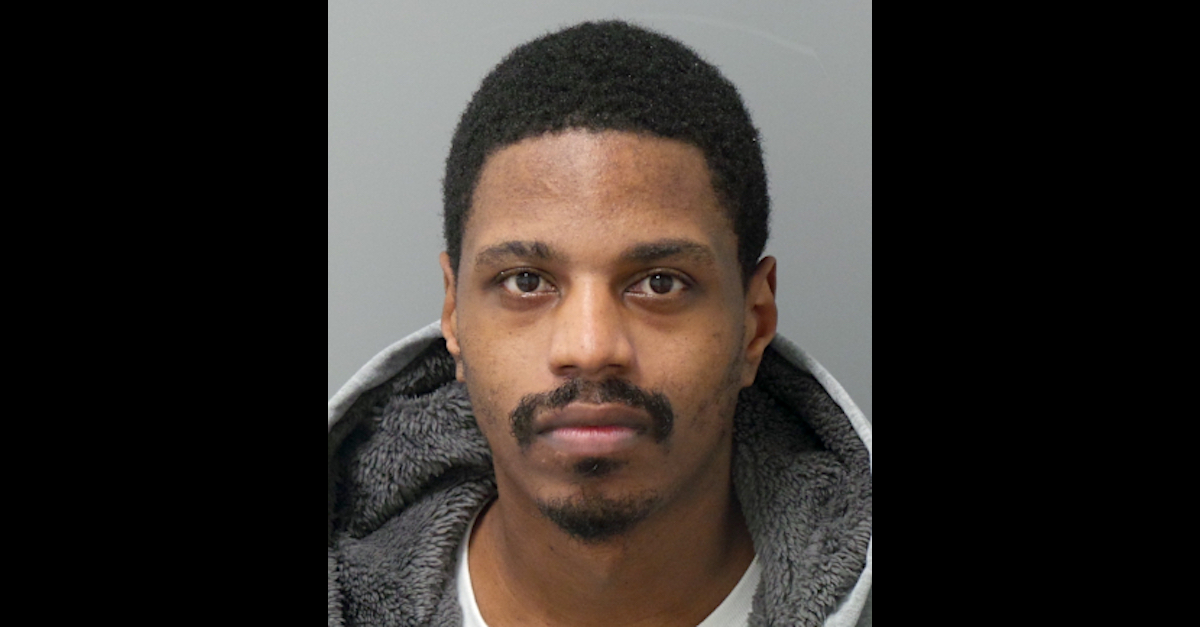 The family of Campbell’s alleged murder victim, Randy Moore, was outraged by the news of Campbell’s release after learning about it from local television station KSDK.

“Family members said they haven’t heard anything about the case from anyone other than homicide detectives,” KSDK reported. “Moore’s sisters say Gardner’s inaction on their brother’s case is inexcusable and they learned the suspect was free from the I-Team even though state statute requires prosecutors to keep victims’ families informed of the developments in their loved ones’ cases.”

“Kim Gardner is a poor excuse for a prosecutor,” one of Moore’s sisters told KSDK. “It’s not fair.”

Area police have requested the public’s help in finding Campbell. Since the statute of limitations on the alleged crimes has not expired, Missouri court records show that charges against Campbell have already been re-filed.

In addition to the case against Campbell, Arshi was also assigned to a murder case against Mark Jackson and Stephan Cannon, accused in the June 2020 killing of retired St. Louis police captain David Dorn, who was gunned down while trying to protect a friend’s pawn shop. Court records show that Arshi is still assigned to the case.