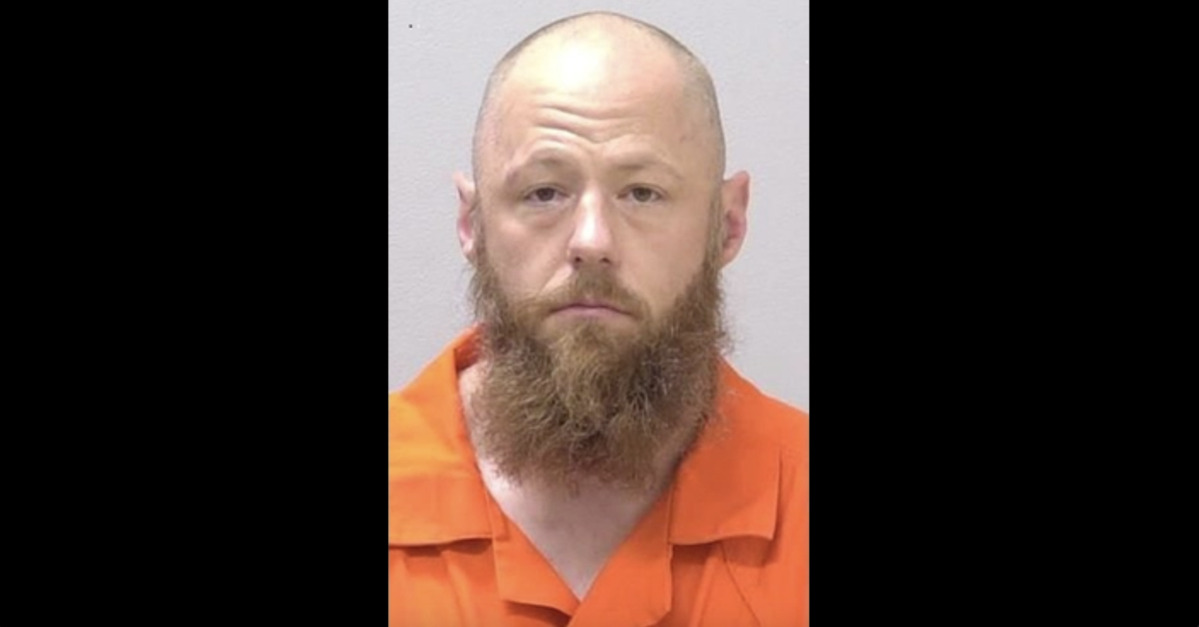 A key FBI agent working on the investigation into the plot to kidnap and assassinate Michigan Gov. Gretchen Whitmer (D) has been accused of brutally attacking his wife after the couple attended a party where partners offer each other up for sex with friends or strangers.

Authorities reportedly allege the victim made it out of the beating with bloody cuts on the right side of her head as well as “blood all over chest, clothing arms and hand,” and “severe” bruises on her neck and throat.

An affidavit obtained by The Detroit News alleges that Trask and his wife argued about the swingers’ party on their way home because the FBI agent’s wife was not happy about how things went there.

The alleged victim told police that her husband–whom she said had multiple drinks at the party–jumped on top of her in their bed and “then grabbed the side of her head and smashed it several times on the nightstand,” as she tried to escape from him.

According to the affidavit, Trask’s wife initially grabbed at his beard to get free but he began choking her neck and throat in response to that defensive effort. The struggle eventually ended when she grabbed her husband’s testicles, according to investigators.

Trask then allegedly left their home in his wife’s car, the affidavit alleges. The wanted FBI agent was later arrested by Kalamazoo County Sheriff’s deputies in a supermarket parking lot in Oshtemo Township, Mich.–the same town where the couple lives.

The affidavit claims Trask refused to give police any sort of statement about the incident following his arrest. A lawyer has yet to be named or noticed in the case. The FBI agent faces up to 10 years in prison, if convicted.

“In accordance with FBI policy, the incident is subject to internal review, and I cannot comment further at this time,” FBI spokesperson Mara Schneider said in a statement.

The embarrassing episode comes at a key time for the numerous state and federal defendants in the alleged kidnapping plot–as a recent exposé by BuzzFeed News revealed the FBI was aware of the anti-Whitmer effort all along and engaged in activity that one defendant alleged to be entrapment.

Entrapment, however, is an oft-claimed and rarely successful defense in domestic terrorism cases–though such defenses occasionally do yield dividends for the accused.

One defense attorney working the case claims that the government has been intentionally withholding potentially exculpatory evidence of entrapment in violation of the law.

A legal expert noted the Trask case could be played up to the hilt by the numerous defense attorneys representing 13 of the 14 defendants who have pleaded not guilty.

“It’s the last thing you want for a major case like this,” Andrew Arena, former special agent in charge of the FBI’s Detroit office, told The Detroit News. “Any time you give the defense any ammunition, it’s not good.”

Trask has worked for the FBI since 2011 and authored the original federal criminal complaint filed against the alleged kidnappers. His job status with the nation’s largest law enforcement agency is currently unclear.