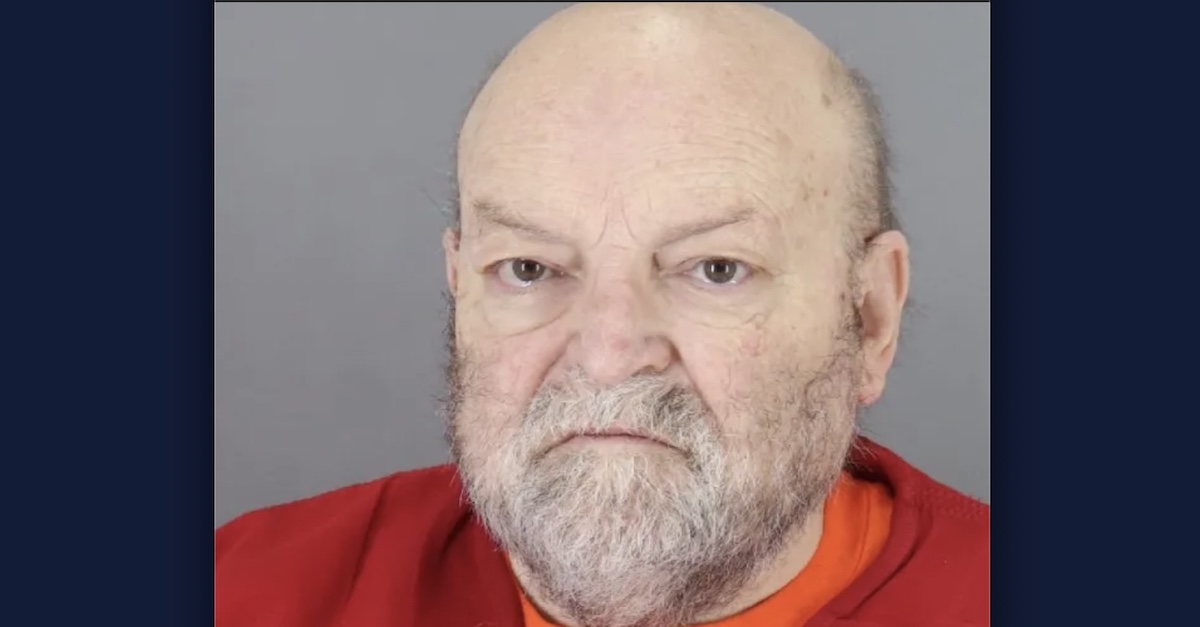 A 78-year-old convicted serial killer in California has admitted to being the man responsible for the cold case killing of a librarian at Stanford Law School who was sexually assaulted and strangled to death nearly 50 years ago.

John Arthur Getreu formally pleaded guilty to murder on Tuesday in connection with the 1973 death of 21-year-old Leslie Marie Perlov, according to a press release from the Santa Clara County Office of the District Attorney.

“Justice for Leslie Perlov and her loved ones took a very long time, but it is has arrived,” District Attorney Jeff Rosen said in a statement following the plea hearing. “This serial rapist and murderer will spend the rest of his life in prison.”

In a case evocative of how authorities captured the Golden State Killer, investigators submitted DNA recovered from under Perlov’s fingernail to Parabon NanoLabs, a Virginia-based company that specializes in providing phenotyping services to law enforcement agencies, to start working up a genetic genealogy. The lab’s analysis resulted in a positive match for Getreu, who was then identified as a suspect in her murder.

Investigators then surreptitiously obtained a sample of Getreu’s DNA from a piece of discarded trash and compared it against the sample found under Perlov’s fingernail. The two came up a match, authorities said.

Prosecutors said that Perlov’s body was discovered on Feb. 16, 1973, discarded in the hills that overlook the Stanford University campus. She was found with a floral scarf wrapped and “tightly knotted” around her neck. The garment had been used as a ligature to strangle her to death, authorities said. Prosecutors previously said that her killer had been attempting to rape her.

As Law&Crime previously reported, Perlov was a Stanford University alumna who aspired to attend law school prior to her death, according to a report from The Mercury News.

Getreu was arrested and charged with her murder in November 2018, with prosecutors crediting Perlov for fighting back hard enough to retain some of her killer’s DNA.

Prosecutors say they believe Getreu committed a “string of sexual assaults and at least three slayings” that were part of what became commonly known in the 1970s as “The Stanford murders.”

Getreu, who was employed and lived near Stanford in the 1970s, was previously convicted in the high-profile 1974 murder of 21-year-old Janet Ann Taylor, who was the daughter of the school’s football coach and athletic director, Chuck Taylor.

Taylor’s corpse was discovered by a truck driver in a ditch on land belonging to Stanford University on March 24, 1974. Aside from being strangled, her clothes were severely ripped and torn – her raincoat split at a shoulder seam and her shirt opened all the way. Her face had also been beaten. Evidence showed that she fought back. Authorities were never clear on whether the victim was raped, but they suspected that was the killer’s plan.

Getreu was convicted on the strength of DNA evidence culled from a disposable coffee cup he used and then threw away in 2018. That sample was matched with DNA swabbed from the inside and outside of Taylor’s pants – after her cold case murder was reopened in 2017. Getreu’s DNA from that coffee cup was also used to link him to Perlov’s murder.

According to a report from The Almanac, Getreu served nearly six years out of a 10-year sentence for rape with fatal consequences. He was released after officials determined he was likely to lead a “righteous life.”

Getreu is currently scheduled to appear for his sentencing hearing on April 26, 2023.

Alberto Luperon and Colin Kalmbacher contributed to this report.

Correction: A previous version of this article incorrectly stated that Leslie Perlov planned on attending law school at Princeton, which has not had a law school since 1852.