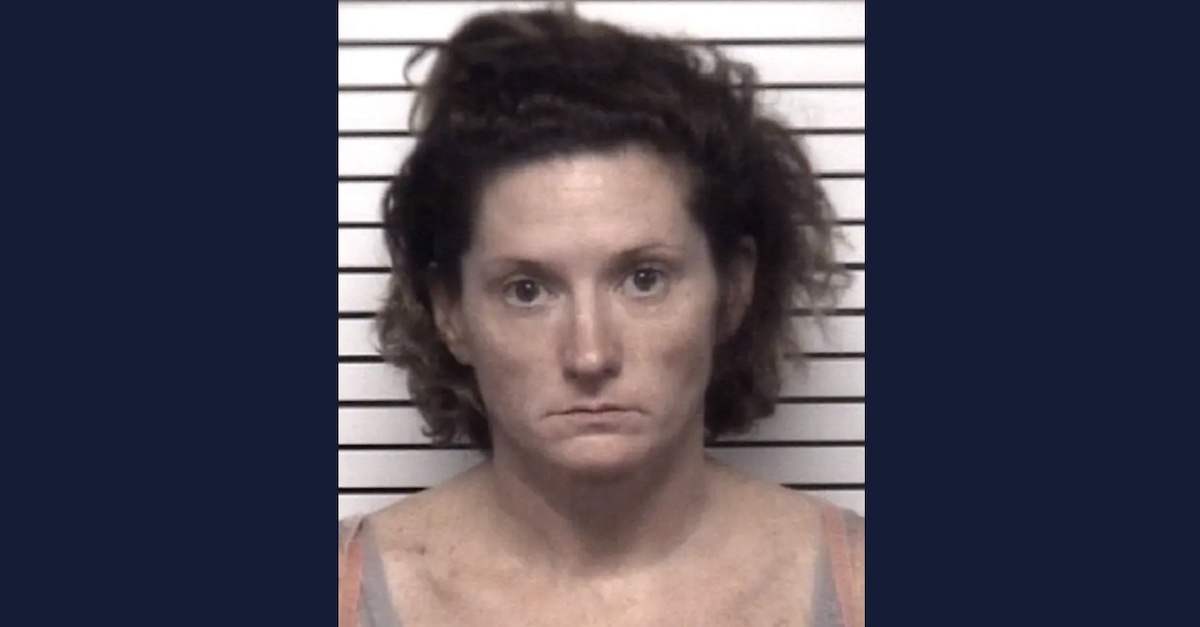 A 36-year-old science teacher in North Carolina accused of raping a student was hit with dozens more charges after it was discovered that she allegedly violated the conditions of her bond repeatedly. According to the local sheriff’s office, there’s evidence that the victim was at her home at least nine times since her arrest in early August.

The Iredell County Sheriff’s Office said it received information “indicating the juvenile victim had been at” Elizabeth Suzanne Bailey’s Statesville, N.C., residence “on nine occasions since her original arrest on August 1, 2022.”

“Part of her original bond release conditions was she stay away from the juvenile victim in this case,” the sheriff’s office said Tuesday on Facebook.

At the time of Bailey’s initial arrest, she was hit with three felony charges, including one for statutory rape of a person aged 15 or younger, indecent liberties with a minor, and felony sexual activity with a student, in connection with the alleged June 11 incident. North Carolina law says the following about the lattermost charge:

The Iredell-Statesville School District reportedly suspended Bailey with pay after learning of the allegations against the Northview Academy science teacher.

Authorities said the investigation began on July 20, leading to the Aug. 1 arrest.

But Bailey reported bonded out of jail on the condition that she remain on house arrest and submit to electronic monitoring. Though she was also required not to contact the alleged victim, authorities now say that she repeatedly failed to do so, necessitating 27 new charges.

“Based on the data received by the investigators, 27 charges against Bailey were taken out on Friday, September 2, 2022. Bailey was arrested at her home by members of the Iredell County Sheriff’s Office Warrant Squad,” the sheriff’s office said. “Bailey was taken to the Iredell County Detention Center, where she was served with: Nine Counts of Misdemeanor Contributing to the Delinquency of a Minor, Nine Counts of Felony Intimidating or Interfering with a State Witness, and Nine Counts of Felony Violation of Pre-Trial Release Conditions.”

Iredell County Detention Center records reviewed by Law&Crime show that Bailey has been in custody since last Friday, Sept. 2. The sheriff’s office said that Bailey was held on $800,000 bond.