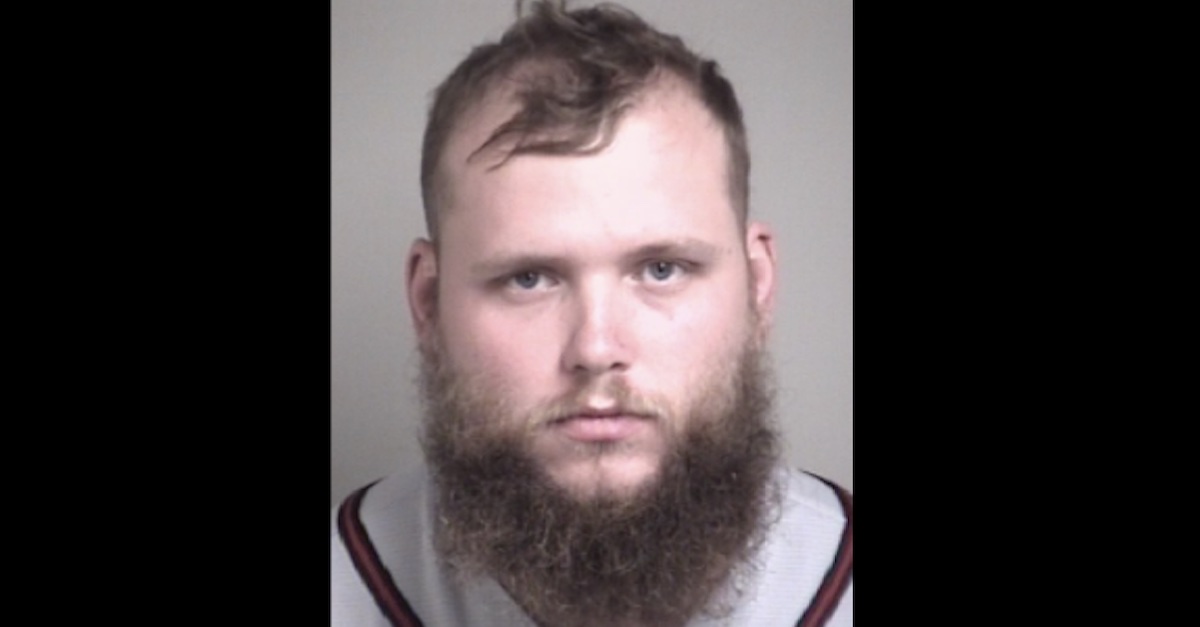 A 26-year-old North Carolina man faces a murder charge after a 3-year-old “unresponsive” child was found in a bed last Sunday morning.

Alex Dewayne Blount, who was taken into custody on Thursday by the Concord Police Department and remains behind bars at the Cabarrus County Jail, was charged with second-degree murder, jail records show. The victim has since been identified by WSOC as Evy Ann Cook, the daughter of Blount’s girlfriend. 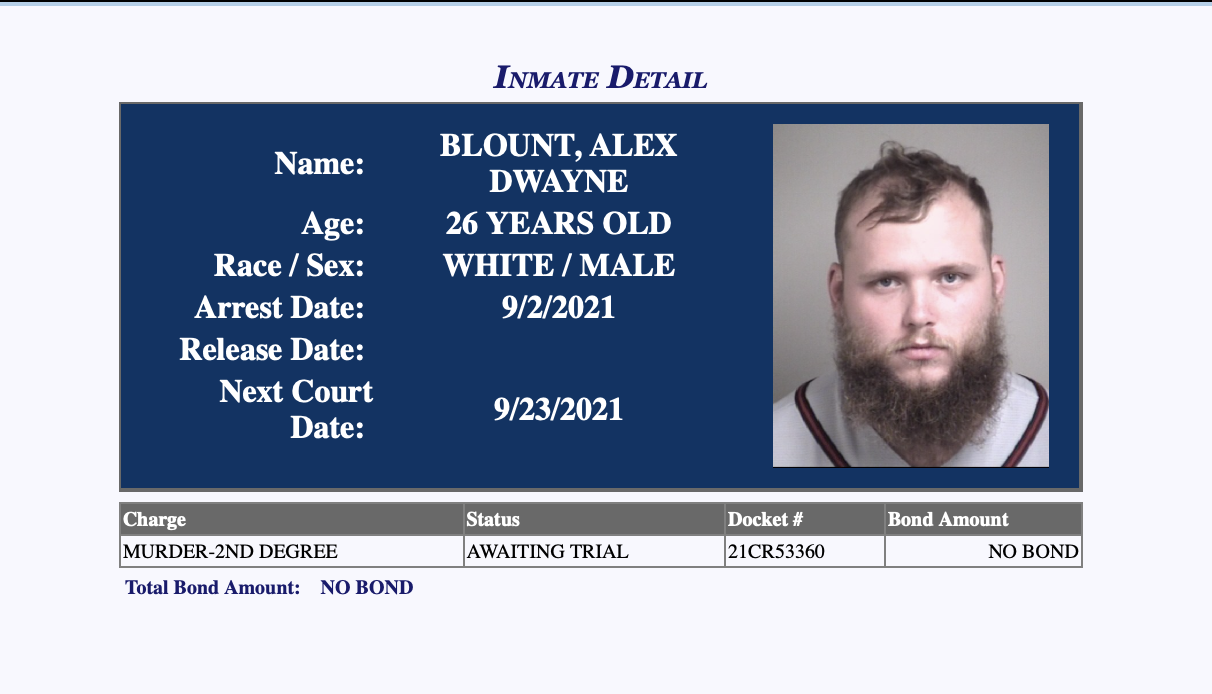 The Concord Police Department has not released much information about this case thus far. Their statements only detailed the age of the victim and when and where the child was found dead.

“On August 29, 2021 at 9:34 AM, Officers from the Concord Police Department responded to an assist EMS call at 1215 Central Dr. NW. The reporting person advised that a 3-year-old child was found in bed unresponsive,” police said in a Wednesday news release. “At 9:37 AM, Cabarrus County EMS pronounced the child deceased.”

Authorities said Wednesday that Blount was initially being held at the Cabarrus County Jail on a $1 million bond. As of Friday, however, jail records currently say that Blount is being held without bond. It’s unclear if he has an attorney in this matter.

Law&Crime has reached out to the Concord Police Department for more information.