New Mexico Mom Filmed Throwing Newborn in Dumpster Said She Was Unaware of Pregnancy Until Day Before Birth, Cops Say 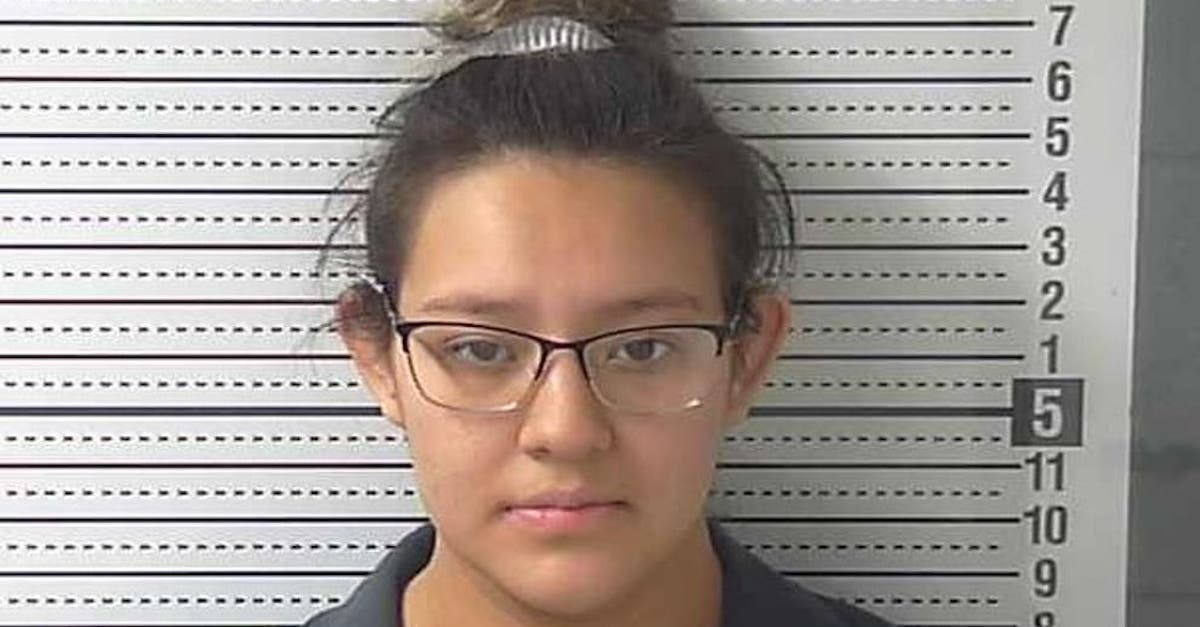 The 18-year-old mother in New Mexico who was allegedly caught on surveillance video throwing her newborn baby into a parking lot dumpster reportedly told authorities that she was not even aware of her pregnancy until the one day before the child was born. Alexis Avila, who is now facing charges of first-degree attempted murder and first-degree felony child abuse, allegedly confessed to disposing of the infant in the garbage, telling investigators she simply “panicked,” police said.

Officers with the Hobbs Police Department and Emergency Medical Services personnel on Jan. 7 responded to a 911 call about a baby being found in a dumpster located in the 1400 block of N. Thorp behind a Rig Outfitters and Home Store near the state’s eastern border with Texas. Upon arriving at the scene at approximately 8 p.m., first responders found two males standing near the dumpster and a female sitting inside of a vehicle holding the baby, Hobbs Police Interim Chief August Fons said during a Monday press conference.

“The baby was wrapped in a bath towel that was dirty and wet and had dried blood on him and the umbilical cord was still attached,” Fons said. EMS rendered aid before rushing the child to a local hospital for treatment. Shortly after arriving at the facility, the newborn was transported via airlift to Lubbock Hospital in Texas for more specialized pediatric treatment.

Hobbs said the baby is currently in stable condition at the Texas facility.

The three people who found the baby told investigators they were looking for “anything of value” that may have been thrown away when they heard crying coming from a black garbage bag. Thinking it was a dog or a cat, they removed the bag only to discover the newborn. The female then took the baby in the car and held him to keep him warm while one of the men called for help.

Investigators then obtained surveillance camera footage from the owner of Rig Outfitters, which showed a white four-door Volkswagen Jetta pulling into the nearly empty parking lot and stopping in front of a line of three large green dumpsters at approximately 2 p.m. A woman exits the driver’s side door and opens the back passenger door. She then grabs a black bag from the backseat and throws it into the open dumpster farthest to the right before getting back in the vehicle and driving off. The entire incident takes less than 30 seconds, but based on the footage, Fons said the baby was in the dumpster for approximately six hours.

Investigators traced the license plate back to Avila’s parents who confirmed their daughter drove that vehicle, Fons said. Avila voluntarily agreed to speak with investigators.

“During the interview [Avila] said she was not aware that she was pregnant until January 6, 2022, when she sought medical attention for stomach pain and constipation. She explained that on Friday, Jan. 7, she was experiencing stomach pain and unexpectedly gave birth,” Fons said. “She further explained that she panicked and did not know what to do or who to call. She stated that she then cut the umbilical cord, wrapped the baby in a towel, and placed the baby inside a white trash bag containing some trash and then inside a larger black trash bag.”

She allegedly said she then “drove around” until she saw the dumpsters and decided to toss the baby in.

When asked what she thought would happen to the baby by leaving him in a plastic bag, Avila allegedly remained silent “and could not answer,” per Fons.

Avila identified the father of the child and said their relationship ended in August 2021.

Avila’s parents said they were completely unaware their daughter was pregnant or had given birth.

Avila was arrested and released the same day on $10,000 bond. A date for her initial appearance in court has not yet been set.

Avila’s mother, Martha Avila, said the ordeal has “been a shock” but ultimately defended her daughter when approached by a reporter for the Daily Mail.

“People can talk and give their opinion. Everybody makes mistakes,” Martha reportedly said. “People can preach all they want—they can judge all they want, but we only care about the judgment of one.”

The Daily Mail also spoke to classmates of Avila who claimed she knew about her pregnancy and had openly spoken about it since the summer.