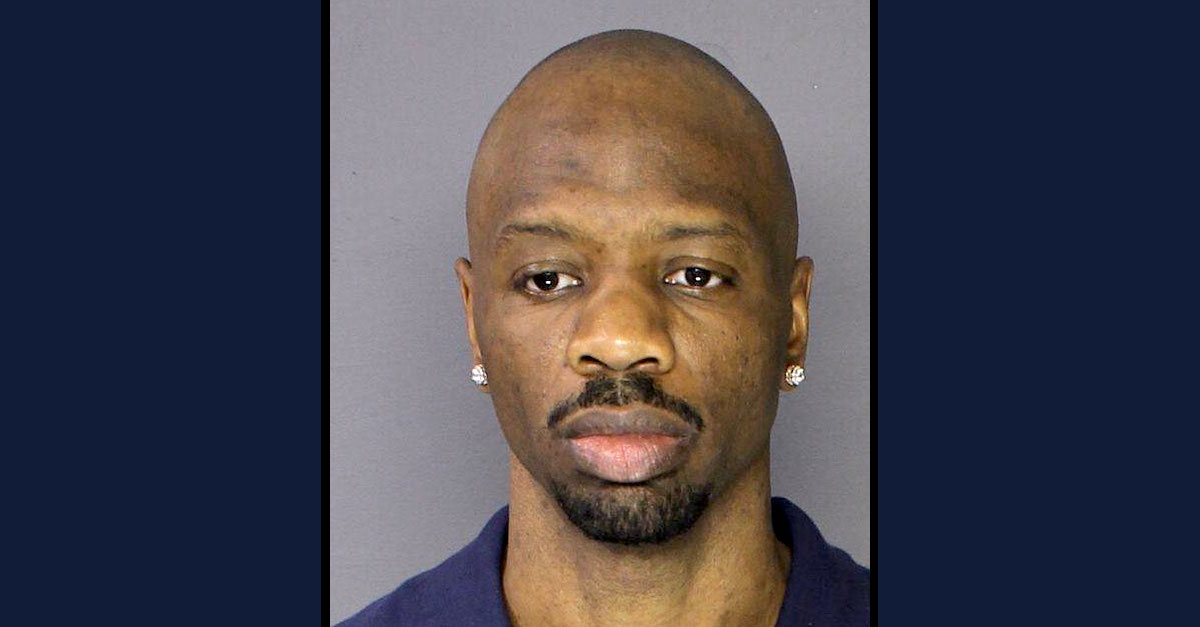 A federal judge in Brooklyn on Tuesday unsealed a grand jury indictment which charges Somorie Moses, 45, with murder in the course of sex trafficking. The case is believed to be the first use of the statute employed, federal prosecutors said.

Moses, whose aliases include “Somorie Barfield,” “Sugar Bear,” “Bear,” and “Daddy,” is accused of killing Leondra Foster while sex trafficking eight women in total. The women other than Foster are identified only as “Jane Does” in federal court papers.

Moses is accused of having “forced women and girls, including minors, into prostitution for his benefit using violence, threats of violence, and psychological manipulation,” federal prosecutors wrote in a press release.  “After meeting his victims, Moses used false promises of love and marriage to initiate sexual relationships with them before demanding that they work as prostitutes and turn over the money they earned to him.”

The defendant is alleged to have used “brutal beatings, rape, torture, and threats to coerce his victims to work in prostitution in Brooklyn and Queens.” He also is also accused of pressuring victims into having his first name tattooed on their bodies.

The feds summarized the accusations of brutality and the end of Foster’s life in a Tuesday press release:

As alleged, Moses used extreme violence to force his victims to work in prostitution for his benefit. For example, when one victim refused to engage in prostitution, Moses used a taser against her until she complied. On another occasion, Moses slashed a victim’s arms and back with a razor and beat her with a belt before pouring lemon juice on her wounds, leaving her permanently scarred. When another victim did not do as Moses ordered, he beat her with an extension cord and threatened to rub salt in her wounds. When another victim told Moses she did not want to work as a prostitute, he put a shotgun in her mouth and threatened to kill her and her child.

In the early morning hours of January 13, 2017, Moses allegedly murdered Leondra Foster, one of his many sex trafficking victims, by beating her until she died. The following morning, using a knife and a saw, Moses dismembered Foster’s body inside their shared apartment in Brooklyn, New York. Four days later, on the morning of January 17, 2017, Moses brought Foster’s torso and limbs to the Bronx for disposal at a sanitation site. Foster’s head, hands and feet — including a foot with the name “Somorie” tattooed on it — were subsequently recovered by law enforcement inside the deep freezer of Moses’s apartment.

“He’s accused of storing a woman’s head in his freezer after he killed her,” said Michael J. Driscoll, the assistant director-in-charge of the FBI’s New York Field Office, said with regards to Foster. “Imagine how hard it is for his victims to come forward — but they have and should be commended for their bravery. They will help us bring Moses to justice for his alleged crimes, and will keep him from harming another human being.” 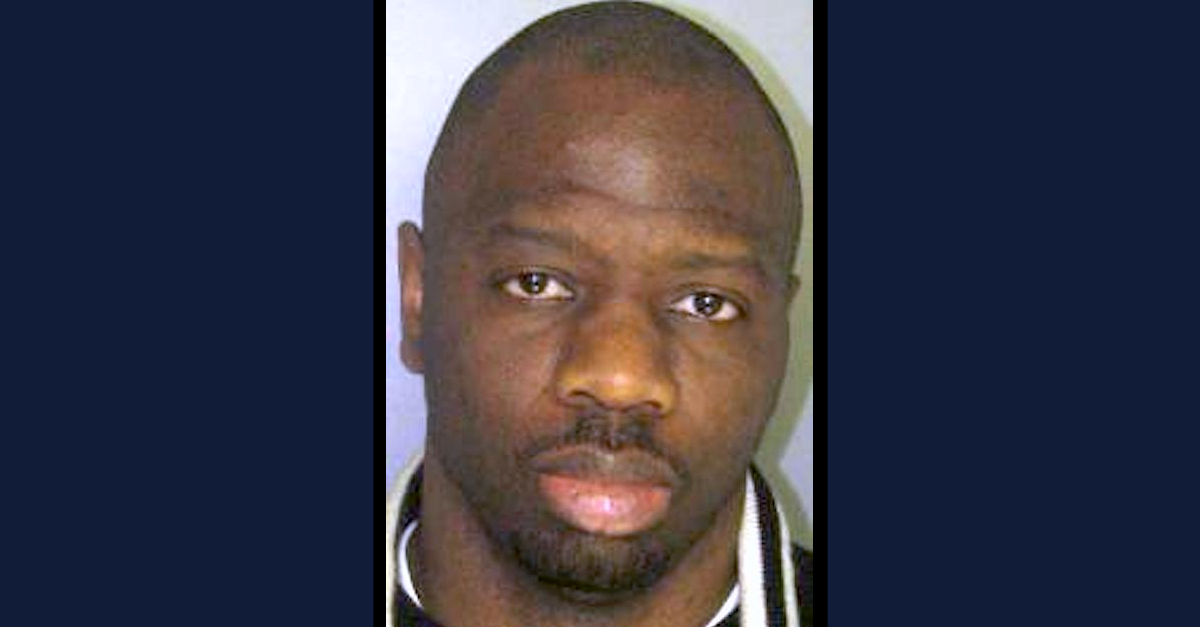 Federal prosecutors wrote in a detention memo that the defendant should remain locked up pending trial: “no condition or combination of conditions would reasonably assure the appearance of the person as required and the safety of any other person and the community,” they said.

The evidence of the defendant’s guilt is very strong. The government intends to prove the defendant’s guilt at trial through, among other sources of evidence, the testimony of numerous witnesses and victims, medical records and autopsy reports, text messages, and recorded phone calls. The government expects that numerous victim- witnesses will testify regarding brutal beatings, threats of violence, rape and psychological manipulation they endured at the hands of the defendant. In addition, following his arrest, the defendant confessed to the murder of Foster to at least two individuals. Although this evidence was not available at the defendant’s prior state trial, the government intends to introduce witness testimony regarding those confessions at trial in this case.

If convicted, Moses faces a mandatory minimum sentence of 15 years in prison and a maximum sentence of life, the detention memorandum states. He could also face the death penalty.

At a previous state-level criminal trial, Moses testified that he earned money as a “pimp” for about two decades. He admitted he “smacked [Foster] around” and gave her “many . . . black eyes,” federal prosecutors noted.

During his previous New York State criminal case, Moses admitted chopping up Foster’s remains but claimed he didn’t kill her. A jury convicted Moses of criminally negligent homicide and concealing a corpse but acquitted Moses of murder at the state level. He was sentenced to eight years in prison, according to the New York Daily News, but a New York State prison website lists the effective sentence as four to eight years. That means his earliest possible release date would be May 25, 2022, according to the New York State Department of Corrections. In other words, the federal indictment was unsealed the day before Moses was technically eligible for release.

According to the New York State Sex Offender Registry, Moses is incarcerated in an upstate prison near Whitehall, N.Y.

State records say Moses was imprisoned at least twice before. He was locked up in New York’s Wyoming Correctional Facility in Attica between May 2, 2007 and Dec. 4, 2009, for attempting to promoting prostitution. He was also jailed at the Gouverneur Correctional Facility between Sept. 17, 2012 and Jan. 8, 2016, in northern New York State for criminal possession of a weapon. All of the convictions occurred in Kings County, which includes Brooklyn, according to the prison records.

“Sex trafficking is a modern form of slavery that uses violence and fear to force vulnerable individuals to work for someone else’s profit, in this case resulting in the alleged brutal murder of one of the victims,” stated U.S. Attorney Breon Peace of the Eastern District of New York. “This Office will continue to prioritize investigation and prosecution of these heinous crimes. I thank the victims for their bravery in coming forward to report the defendant’s crimes and hope that this prosecution will help bring them and Ms. Foster’s family closure.”

“Anyone with information about crimes perpetrated by Somorie Moses is asked to contact the FBI at 1-800-CALL-FBI,” they said.

Read some of the court paperwork below: