‘Archetype of the Dangers of Meth’: Va. Woman Sentenced to Prison for Injecting Man with ‘Ice’ and Killing Him 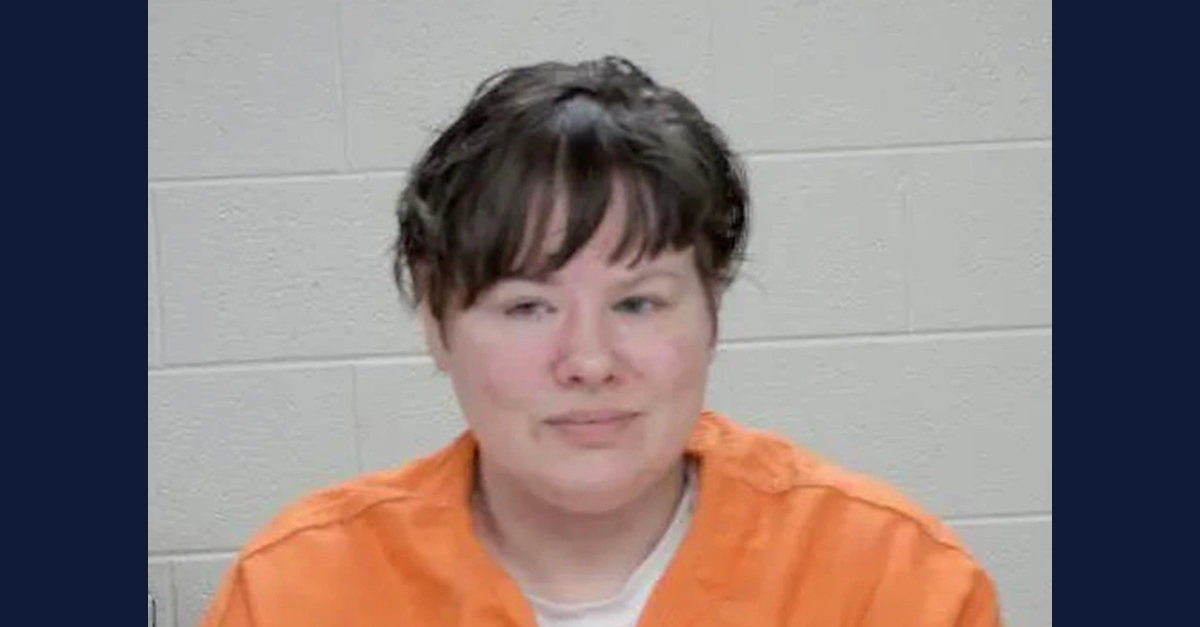 A Virginia woman was sentenced to serve nearly two decades in prison over the overdose death of a man in February 2021.

Deborah Anne Coleman, 42, pleaded guilty to one charge of felony murder earlier this year. The defendant, in exchange for some degree of leniency in sentencing and for several additional charges being dropped, accepted legal culpability over the death of 47-year-old special education teacher Shannon Anthony Clark.

Coleman has maintained that Clark’s death was an accident. She said she believed the man was in “medical distress” when she injected him with two shots of what she referred to as “ice” that she had produced herself. That alleged intervention, however, proved far too much for the victim. Clark’s death was later ruled to be the result of acute methamphetamine and fentanyl toxicity.

On Monday, the court noted that “ice” is a street term for methamphetamine, according to Roanoke, Va. NBC affiliate WSLS.

According to Roanoke, Va. Fox affiliate WFXR, Coleman was arrested the day after Clark died–but not for murder. She was originally charged with a drug crime that law enforcement related to the victim’s death. She remained in custody while a grand jury considered her role in Clark’s overdose. Grand Jurors returned a murder indictment on July 18, 2021.

For taking the plea, Coleman will also have 12 years of her sentence suspended. She was sentenced to 30 years total and will serve 18 years of what courts in the Old Dominion term an “active sentence.”

During her sentencing hearing, the defendant again admitted to the part she played in the victim’s demise.

An online obituary for the victim notes that his parents have previously had to bury their other son.

Clark was also remembered as an avid hoops fan:

Shannon was a special education teacher who had graduated from Lexington High School and then received his bachelor’s degree from James Madison University. He loved to play all types of sports, but his favorite was basketball.

Deputy Commonwealth’s Attorney Shaun Mabry prosecuted the case. He said it was “the archetype of the dangers of meth.”