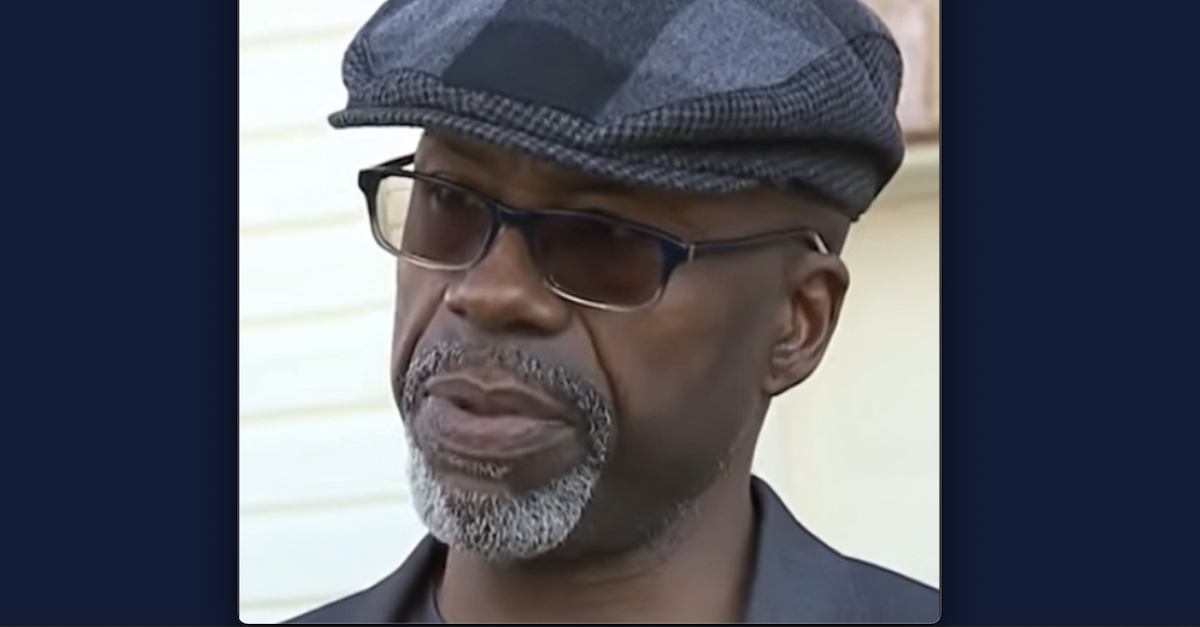 A judge in Baltimore has ordered a 55-year-old man to spend the rest of his life behind bars for fatally stabbing his wife and attempting to cover up the murder with an elaborate story pinning the crime on a pair of panhandlers.

Circuit Judge Jennifer Schiffer handed down a sentence of life in prison plus three additional years to Keith Tyrone Smith for the 2018 murder of Jacquelyn Anne Smith, prosecutors announced Monday.

“Keith Smith will now justly serve a life sentence in prison for violently stabbing his wife to death and then creating an elaborate cover-up plan to cowardly blame panhandlers for his horrific attack,” indicted State’s Attorney Marilyn Mosby (D) said in a press release. “Today, the public can rest assured that justice was served in a case that manipulated the hearts and minds of our country.”

A Baltimore City jury in December found Smith guilty of first-degree murder in his wife’s death.

The 54-year-old electrical engineer died after sustaining multiple stab wounds to the chest while driving through Baltimore in the early morning hours of Dec. 1, 2018.

Officers with the Baltimore Police Department at approximately 12:34 a.m. responded to Johns Hopkins Hospital regarding the stabbing. Upon arriving at the scene, hospital staff told police that Smith was the one that transported Jacquelyn to the emergency room after the woman had suffered several stab wounds. Doctors attempted to save Jacquelyn but she succumbed to her wounds and at approximately 12:48 a.m. was pronounced dead.

The Baltimore City Medical Examiner’s Office on Dec. 3, 2018 performed an autopsy and determined that Jacquelyn suffered five stab wounds to the chest and one cut on her right arm. The manner and cause of death was ruled a homicide by sharp force injuries.

According to prosecutors, Smith initially told investigators that he was driving on Valley Street with Jacquelyn, and his daughter, Valeria Smith, when Jacquelyn supposedly saw a Black woman panhandling with a baby. Smith said he pulled over and the woman approached the front passenger side of the vehicle where his wife was seated. Smith said he opened the passenger side window and his wife handed the woman $10.

Per Smith, at that same moment, a male panhandler also approached the passenger side of the car and asked Smith if he could thank Jacquelyn for her generosity. Smith said he gave the man permission to do so, but claimed the man then stabbed his wife multiple times, grabbed her necklace, and took the wallet off of her lap before fleeing with the other panhandler.

Valeria Smith corroborated her father’s story about her stepmother being murdered by the panhandlers.

But police said they were unable to find the scene of the purported robbery despite returning to the intersection where Smith and his daughter said it took place. Nor could authorities locate the supposed panhandlers.

Investigators on Dec. 12, 2018 obtained cell phone location data for devices belonging to Smith and his daughter,  which investigators said contradicted the duo’s stories. Specifically, the records showed that at the time Smith claimed he was driving on Valley Street with Valeria, she was actually nearly 4 miles northwest of his location, in Druid Hill Park.

In February 2019, police said a wiretap showed Smith attempting to purchase one-way plane tickets to Cuba and Canada, but he did not have a passport. He also researched how he could get out of the country without a passport. Police on March 3, 2019 apprehended Smith and his daughter in Texas. They were approximately 20 miles from the U.S.-Mexico border.

Following their arrests, Valeria Smith admitted that Keith Smith made up the story about the panhandlers, telling police that she witnessed Smith murder Jacquelyn in Druid Hill Park, and then discarded the victim’s purse at a bus stop. Prosecutors described the panhandler story as a “hoax.”

Valeria Smith pleaded guilty to one count of being an accessory after the fact, and testified against her father at his trial. A judge sentenced her to five years in prison. 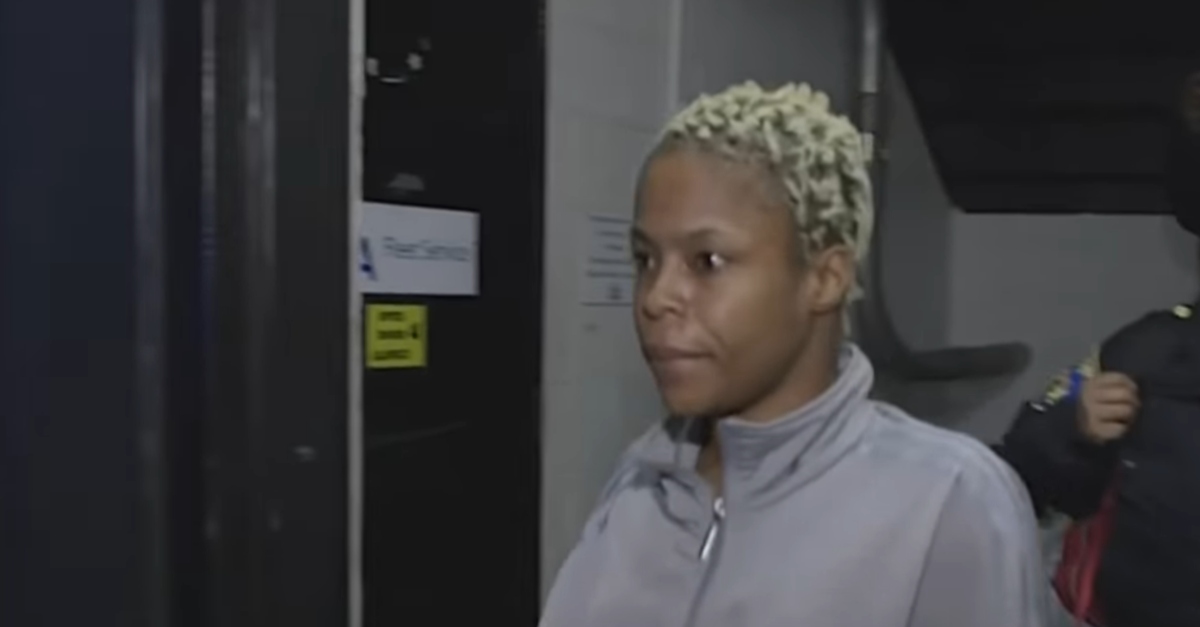 “I applaud my Assistant State’s Attorney Shaundria Hanna for her skillful prosecution of an exceedingly hard-fought case,” Mosby said. “Her around-the-clock preparation during the weeks leading up to the trial, and close-knit collaboration with BPD, ensured Mr. Smith deservedly spends the rest of his natural life in prison for his heinous and reprehensible actions.  My victim advocates will continue to support Ms. Jacquelyn Smith’s family as they mourn the devastating loss of their loved one.”