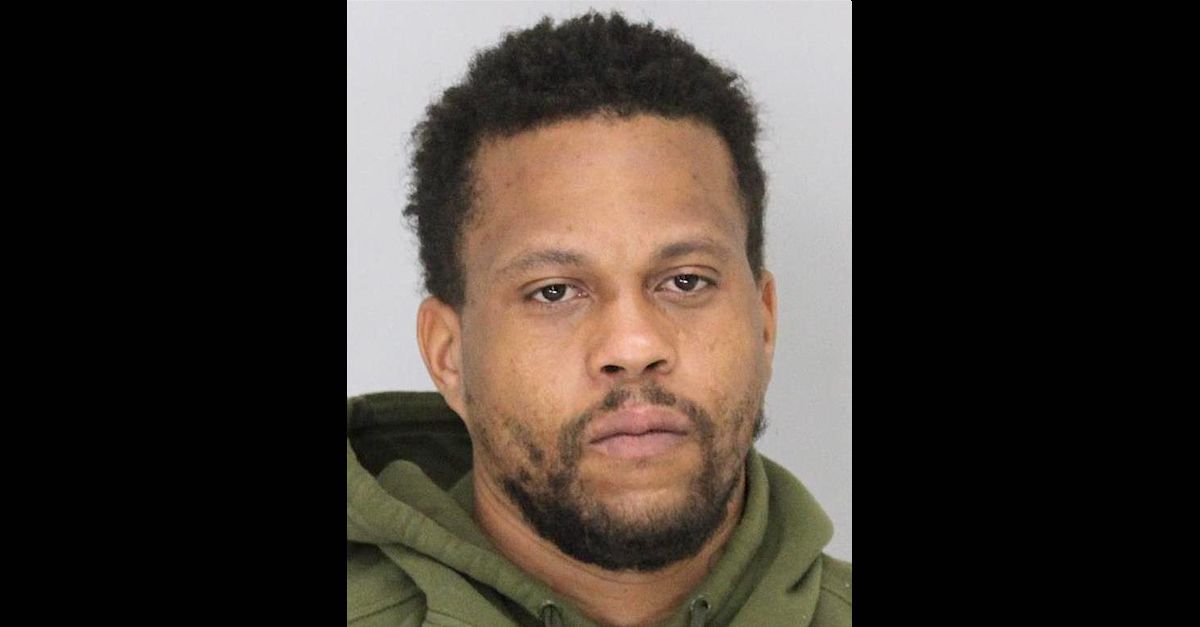 A Dallas County, Texas judge decided that an accused murderer deserved a chance to get out of jail after prosecutors said evidence of the defendant’s alleged crime may have disappeared during a massive police department data loss. That’s according to court records on file with the 194th Judicial District Court in Dallas County.

The defendant, Jonathan Pitts, 36, was scheduled to go to trial on Thursday, Aug. 12. However, prosecutors wrote to a judge that on Wednesday, Aug. 11 — the day before the trial — “District Attorney John Creuzot released a memo to all Dallas County prosecutors regarding the Dallas Police Department’s loss of eight terrabytes of data.”

“After conferring with [the] Dallas Police Department, and specifically, lead detective Scott Sayers, it was learned that potential data had been deleted from his K:// drive related to the aforementioned cause number,” prosecutors continued with reference to the Pitts case. “Given this disparity, the State of Texas will need to conduct a more thorough audit of the evidence related to this case before it can proceed to disposition.”

The ADA who signed the motion to continue the matter, Clinton W. Stiffler, tried to give his office somewhat of an out should the evidence available be sufficient to press forward.

“The facts contained [in the memo] are the most up to date information,” Stiffler prosecutors noted. “As the situation unfolds and progresses, the Dallas County District Attorney’s Office reserves the right to provide additional information, supplements, and addendums” to a motion to continue the proceedings to a later date.

The attached memorandum from Creuzot indicates that on Aug. 6, the police department “discovered that multiple Terrabytes” of “data had been deleted during a data migration” involving a police network drive. When Creuzot’s office asked the police department for “additional information,” it learned “[i]n the late afternoon” of Aug. 9 that “22 Terrabytes of DPD [Dallas Police Department] data were deleted over the course of a few days (March 31, 2021 – April 5, 2021).”

“Approximately 14 Terrabytes of data were recovered, but approximately 8 Terrabytes remain missing and are believed to be unrecoverable,” the Creuzot memo continues.

The DA asked his rank-and-file prosecutors to confirm with case detectives whether all available data had been handed over through a system used by prosecutors to keep track of case files.

A subsequent email from detective Sayers to prosecutor Stiffler indicates that Sayers believed he “loaded everything on this case awhile [sic] ago and you got a complete copy of my hard drive along [sic] time ago prior to the loss of data this year.”

Sayers concomitantly opined that “nothing was lost” but asked Stiffler to compare a police screen shot with the prosecutor’s own evidence file just to be safe.

The next document in the file is a handwritten blurb which indicates that on Aug. 12, the “state announced” that it was “not ready and filed a [motion] for continuance.”  Judge Ernie White granted that motion, and White decided that the defendant was eligible for a on bond — with numerous strings attached.

“Full house arrest with GPS monitoring” is listed in separate documents as one of the conditions of the bond.  Other papers ordered the defendant not to consume any alcohol, not to ingest illicit drugs, and to submit to random samples when asked to confirm he was abiding by those terms. The defendant was also ordered not to possess any weapons. The dollar amount for the bond was $10,000, other documents indicate.

Online jail records further indicate that the $10,000 bond was added to the defendant’s already $500,000 bond connected to the murder charge itself, but a telephone database of inmate records maintained by Dallas County indicates that just $10,000 was necessary to spring the accused killer from behind bars.

Pitts signed documents agreeing to fork over the personal recognizance bond should he fail to appear at a future court hearing on Dec. 3.  Those documents suggest he would likely be staying with his mother in Irving, Texas, during any period of newly found and possibly temporary freedom.

It’s unclear from available online and telephone records and from available news reports whether Pitts is actually free as of the time of this report or whether his release is merely cleared and imminent.

The Dallas Police Department told The Associated Press that it is sure it handed everything over to prosecutors and that the delay was the result of prosecutors being extremely careful to audit the case file before moving forward.  That audit spilled over into the time initially scheduled for the commencement of the court case against Pitts.

“All the evidentiary items and data are available for prosecution on this murder case,” Sgt. Warren Mitchell told the AP.

An indictment indicates that Pitts is accused of shooting and killing Shun Handy in late Jan. 2019. The precise facts and circumstances of the victim’s death are not outlined in easily accessible public court files, but the Dallas Morning News reported that the shooting occurred at the “notorious” Han Gil Hotel Town on the northwest side of the city.  While reminding readers that a federal judge once called the facility a “hotel of horrors,” the Morning News noted that “[t]he slaying of Handy is hardly the only transgression that occurred” at the facility.  The federal court case referenced by the Morning News went on to call the hotel as “an addict’s paradise” while affirming the entirely separate conviction of its now-former owner and manager Su Y. Amos Mun:

[I]n exchange for paying Mun an inflated room rate, drug dealers could sell drugs openly and without concerns about law enforcement. The Hotel was also the scene of violence and torture as well as at least two deaths. Specifically, an individual, J.B., died in the Hotel of a heroin overdose, and another individual, L.R., died in the Hotel of either a heroin overdose or a violent encounter with one of the dealers. And although the Hotel was deemed too dangerous to send in an undercover officer, law enforcement eventually caught up with Mun.

As the district court observed, Mun maintained “a hotel of horrors” that was the scene of numerous drug deals, repeated overdoses, several deaths, and various instances of torture.

But the alleged crime scene — which the newspaper says has since been torn down — is a side matter.  As to the data loss, Dallas Mayor Eric Johnson (D) drew immediate attention to the months which elapsed between the feared disappearance of the police department’s data (in late March and early April) and the time the prosecutor’s office was notified about the matter (Aug. 6).

“The people of Dallas deserve answers about what happened, why top city staff kept it quiet for months, and what can be done to resolve these critical issues that affect public safety,” Johnson told both the AP and the Morning News via a statement.

Read some of the defendant’s case file below:

[mugshot via the Dallas County Jail]