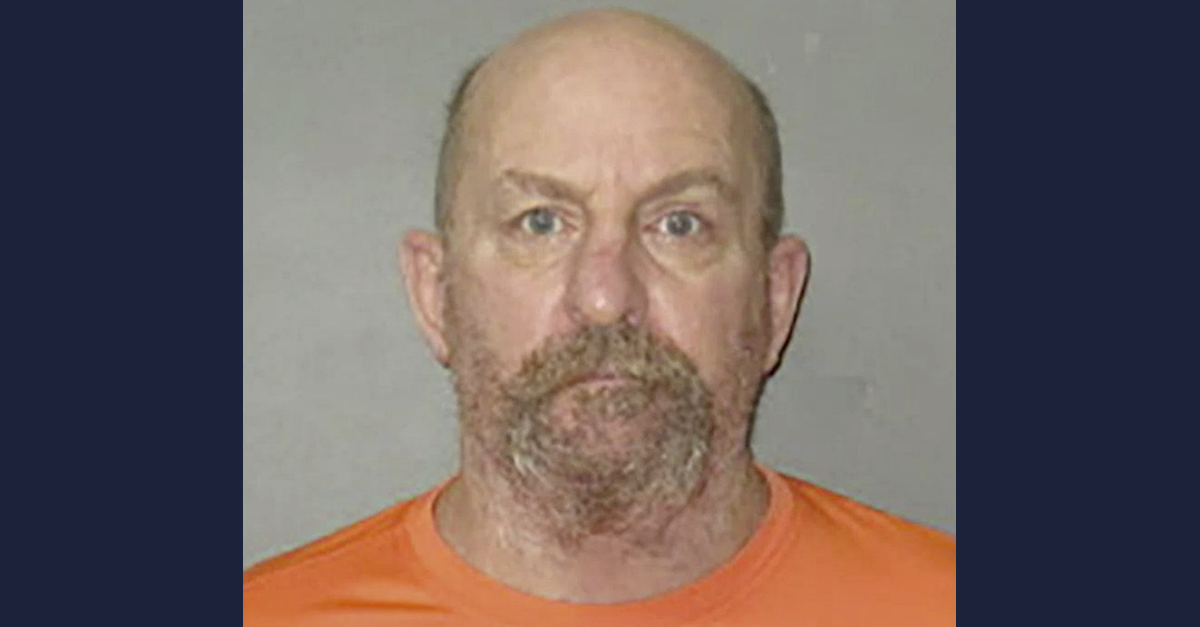 A Louisiana man has been arrested and charged in connection with the beating death of his twin brother.

Timothy Paul Pitts, 56, stands accused of murder in the second degree over the death of 56-year-old Daniel Pitts, who succumbed last month to his injuries after a lengthy hospital stay.

According to The Advocate, the defendant was originally suspected of attempted murder over an intense beating that led to his brother’s hospitalization in mid-September. The victim is believed to have suffered his injuries at the home the two shared in Baton Rouge.

On the day of the incident, a witness reportedly told police that Timothy Pitts called her after the alleged attack, from the home on Wallis Street the two brothers shared, to say that Daniel Pitts “was not doing good” and that “his eyes would not open.”

The attempted murder investigation began on Sept. 26, 2022, 10 days after the victim was admitted to Our Lady of the Lake Medical Center, the Advocate reported. Daniel Pitts died three days later, and the legal circumstances for surviving twin changed substantially.

The victim died from homicide caused by blunt force injuries to his neck and head, according to an autopsy report cited by Baton Rouge-based CBS affiliate WAFB. The TV station reports that investigators believe the twins were fighting with one another on the day in question, leading to those fatal injuries.

Law enforcement is largely keeping mum about the incident. Details about the circumstances of the alleged beating have not been publicized; a motive for the violence has yet to be revealed.

The defendant is currently being detained in the East Baton Rouge Parish Prison, according to arrest records reviewed by Law&Crime.

According to East Baton Rouge Court records, no court dates in the case have yet to be set.

Law&Crime reached out to the Baton Rouge Police Department for additional details on this story but no response was immediately forthcoming as of the time of publication. Additional inquiries were lodged with the East Baton Rouge Sheriff’s Office, which said they were not permitted to release information sourced from the neighboring agency.

According to the Advocate, Pitts’ death marks the 81st homicide in Louisiana’s second-largest city this year – a significant drop from the 109 at this point in 2021, which was a record year for such crimes.

In October of last year, a 17-year-old boy in Houston allegedly stabbed twin his sister to death, claiming he did so in his sleep.

Alleged fratricide has occurred on a handful of occasions earlier this year.