17-Year-Old Boy Allegedly Stabbed His Twin Sister to Death, Claimed He Did It in His Sleep 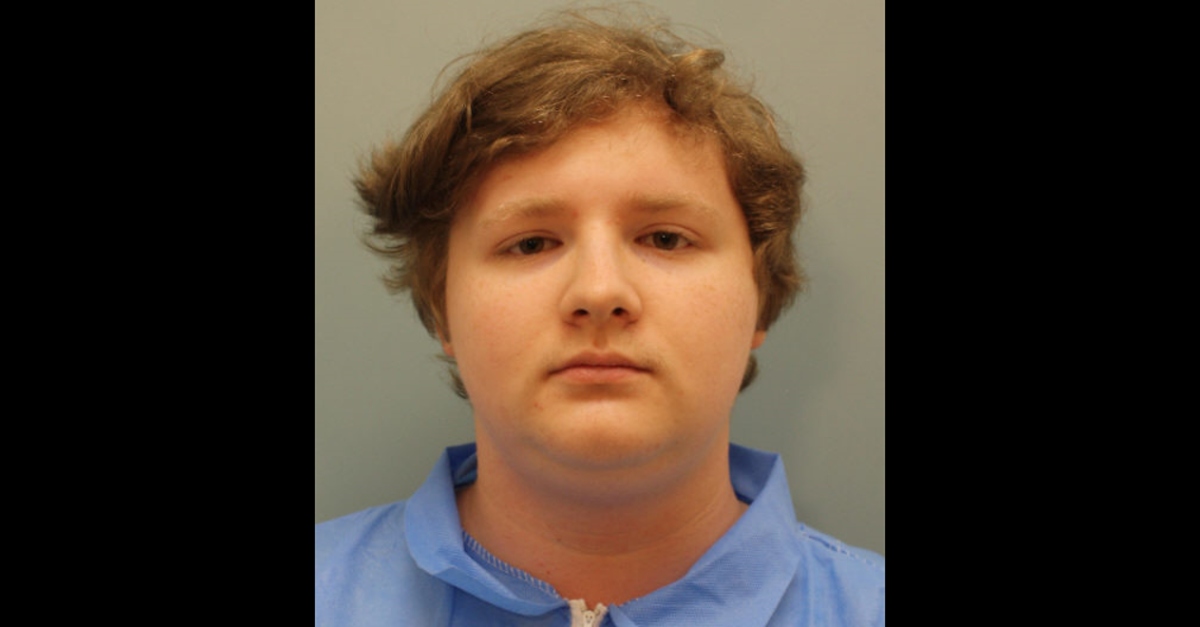 A 17-year-old boy allegedly stabbed his twin sister to death, but he insisted he did it in his sleep. Harris County Sheriff Ed Gonzalez identified the defendant as Benjamin Elliott, and the victim as Meghan Elliott, 17.

Update to scene on Brown Meadow Ct: the deceased female has been identified as Meghan Elliott (17). Meghan’s brother, Benjamin Elliott (17), has been charged with Murder and is currently booked in the Harris County Jail. #HouNews https://t.co/kNQwswY1Uf

Benjamin Elliott told investigators that he woke up between 2:30 a.m. and 3 a.m. early Wednesday morning to find himself in his sister’s bedroom, according to court documents obtained by KHOU. There was a knife in her neck. He realized he was not dreaming. In this account, he took out the knife, turned on the light and applied pressure to her wound using a pillow.

He said he called 911, and dispatchers told him how to perform CPR on his sister. Authorities said Meghan Elliott sustained at least two stabbings to her neck. Her brother called out to their parents seven minutes into the phone call. They yelled and cried in the background of the call, officials said.

Benjamin Elliott told authorities he did not live with sleep irregularities, and did not have drugs, medication or alcohol before getting to sleep, a prosecutors said at a bond hearing on Thursday.

Prosecutors are charging him with murder. Elliott was held at the Harris County Jail in lieu of a $100,000 bond.

The suspect’s family revealed no sign of trouble between the siblings. They said brother and sister were close and “the best of friends,” according to a statement obtained by KHOU.

In statement family says in part: “There’s no question Benjamin loved his sister very much. They were extremely close & the best of friends”

More on #khou11 at 6 pic.twitter.com/TNakiVauP6