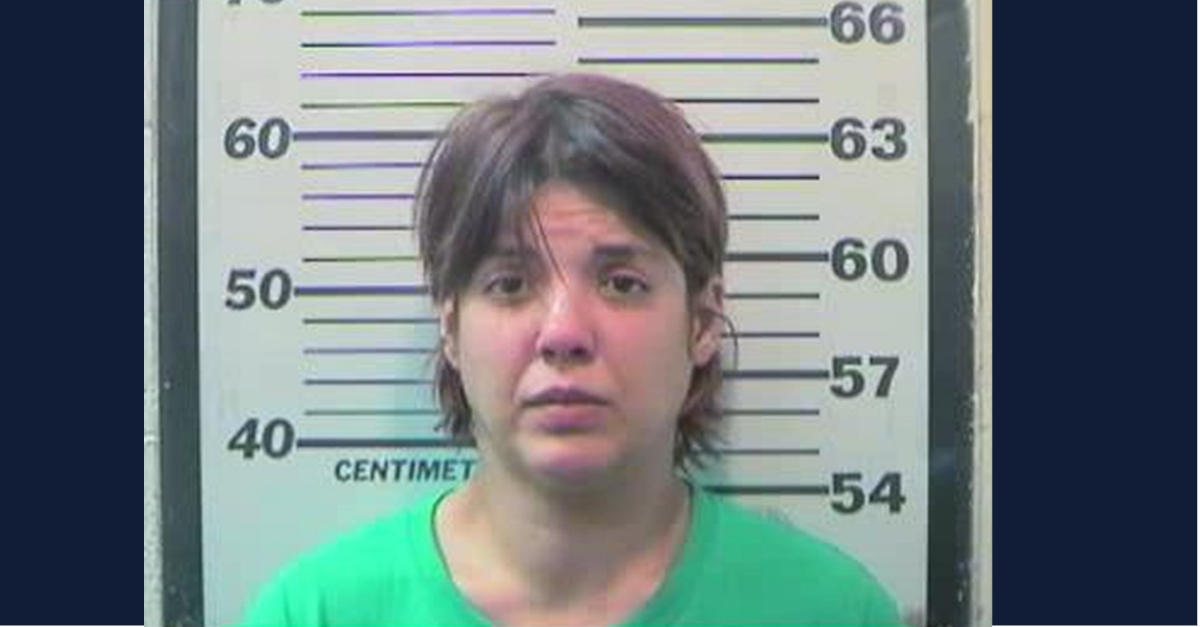 Johana Suarez (above in mugshot from Mobile County Sheriff’s Office) is charged with murdering her boyfriend.

A Florida couple’s cross-country trip was cut short after a domestic dispute turned deadly, according to police.

Johana Suarez, 37, of Miami was booked into Mobile County Metro Jail in Alabama on Sunday. Inmate records show that she is now charged with the alleged murder of her boyfriend, 48-year-old Henry Hernandez.

The pair had been dating for six months.

The Mobile County Sheriff’s Office (MCSO) did not respond to multiple requests for comment from Law&Crime but did speak to Fox Mobile affiliate WALA on Sunday.

Meanwhile, the Alabama Law Enforcement Agency referred all questions back to the MCSO while the investigation is ongoing.

The couple had been on a cross-country road trip, planning to drive from Florida to California, WALA reported.

Suarez and Hernandez had made it to Mississippi by Saturday, according to the MCSO.

The couple began driving on Interstate 10 early Sunday, only to realize that they had been going in the wrong direction, WALA reported.

It is unclear what happened inside the car, but at some point, Hernandez got all of his belongings and stepped out of the vehicle, deputies told WALA.

He was walking east on Interstate 10 as Suarez drove off, an eyewitness told the MCSO.

That eyewitness said that the car being driven by a woman deputies have identified as Suarez then turned around and started driving the wrong way in the breakdown lane towards Hernandez.

According to authorities, the car struck Hernandez at 60 MPH. He was pronounced dead at the scene.

The homicide was initially classified as an accident until deputies with the MCSO spoke to eyewitnesses.

According to WALA, Suarez remained in her mangled Chevrolet until deputies arrived on the scene.

Suarez is scheduled to appear in court for the first time later this week. She is currently being held without bail.