Indiana Man Dismembered 67-Year-Old Woman During ‘Botched Robbery,’ Put Her Body Parts in a Suitcase, and Returned to the Scene a Day Later: Police 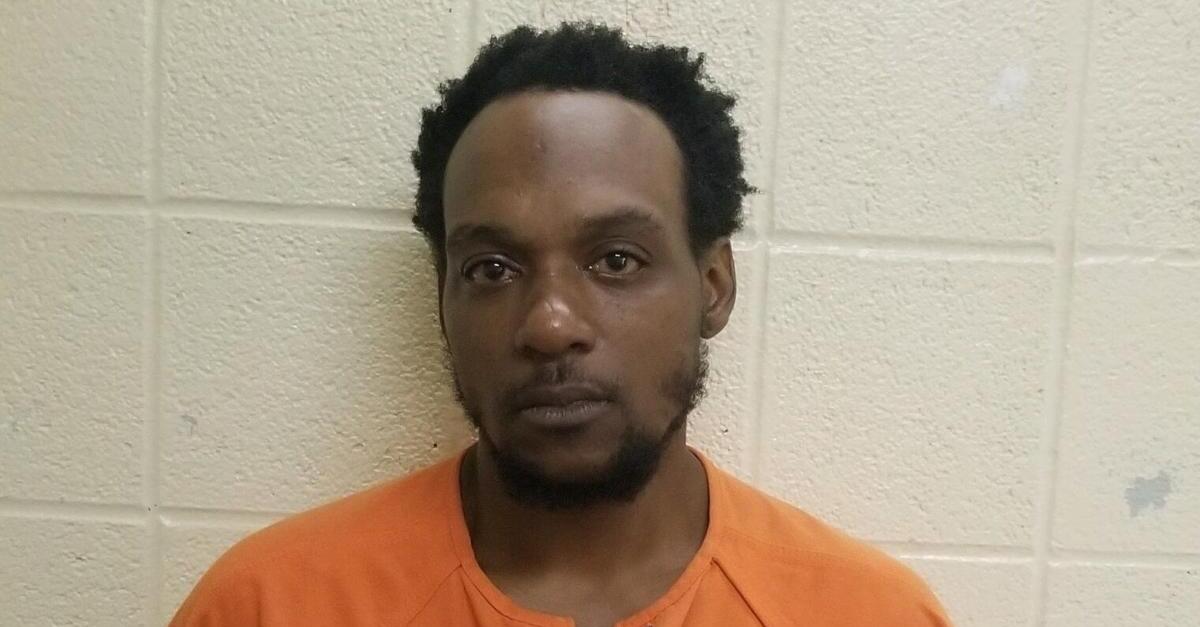 Melody Gambetty, 67, was found dead and dismembered inside of her own Indiana home on Tuesday morning by firefighters and police. Authorities believe she was the victim of a robbery gone wrong.

“Yesterday’s crime scene, in my 23 years, is probably one of the most horrific we’ve been involved in,” Clarksville Police Major Joel DeMoss said during a Wednesday morning press briefing.

A local reporter asked about the state of the victim’s body when she was found–noting “rumor mill” activity due to the lack of a publicly-available probable cause affidavit for the suspect under arrest.

Those whispered horrors: Gambetty was found decapitated; her fingers had been removed; her body was stuffed into a suitcase.

There were also indications that the victim had been stabbed.

The initial emergency call described a housing complex on Kensington Drive in Clarksville, Ind. ablaze. A smallish fire had erupted in one apartment and first responders responded to combat the flames. Then they found the woman’s mutilated body and police were called.

“She was decapitated,” DeMoss said of the victim. “So, our investigation started from there.”

After securing surveillance footage of the area from residents of the complex and from neighbors across the street as well as conducting a canvass of the general vicinity, police say they determined that Brian Williams, 34, was the primary suspect and obtained a search warrant.

DeMoss said police had found “enough” and “all pertinent evidence” at his residence in order to charge the defendant with homicide.

That evidence allegedly included a suitcase containing Gambetty’s missing body parts, according to court records obtained by The News and Tribune — where the victim previously worked until she retired in March of this year.

The captain added that police found items missing from Gambetty’s home inside Williams’s apartment while executing the search.

Witnesses quizzed by police reported interacting with a young man described as suspicious but polite who was going door-to-door attempting to drum up “community service work” on Monday. Williams can allegedly be seen on surveillance footage entering Gambetty’s apartment just before 1 p.m. that day, and leaving just before 4 p.m. carrying two suitcases, according to the outlet. The suspect could allegedly be seen on video loading the suitcases into the victim’s car.

“We believe this was probably a botched robbery or home invasion and that it just went bad,” DeMoss said before later adding: “I think this was just an opportunity that went bad. That went real bad. And it’s one of those things I’ll probably never see in my career again. And I hope none of my detectives see in their careers again.”

Initially hesitant to speculate on what caused the blaze, police now believe Williams returned to the scene of the crime and subsequently set the fire in an ill-conceived effort to conceal his tracks.

The defendant has been charged with murder, arson and theft.

“When you see a brutal crime scene like this and the viciousness of it…” DeMoss said before trailing off and noting that he spoke with Gambetty’s son before he went to work in order to describe the brutality of the situation before media were alerted. “Those are things that are hard,” he added while holding back tears. “It is what it is.”