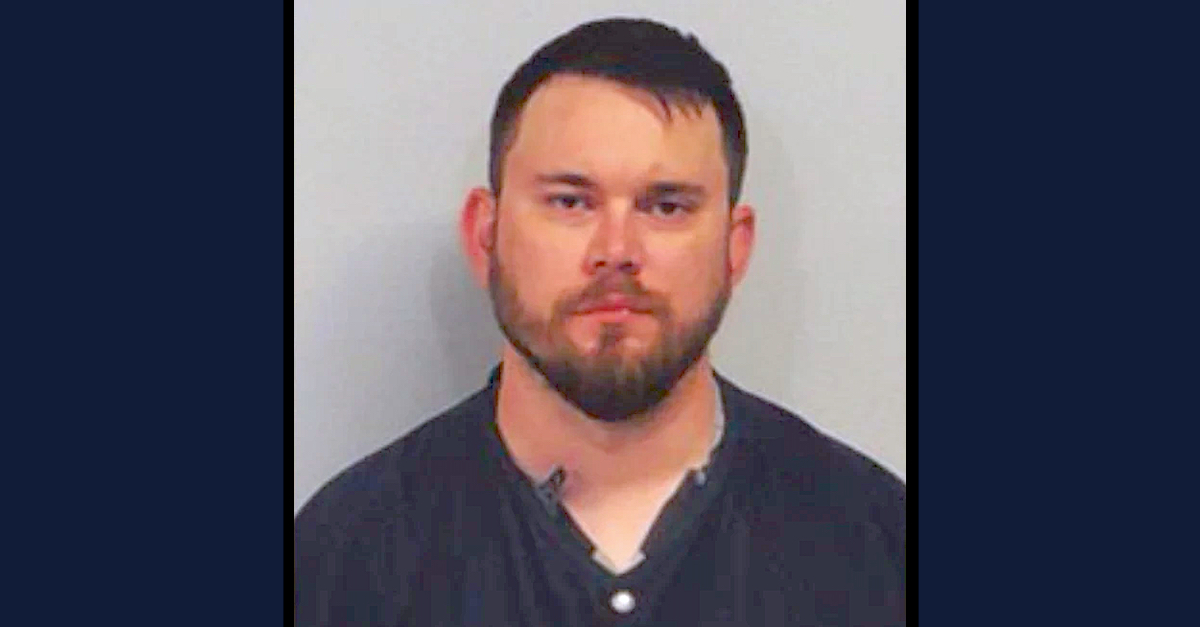 An ex-cop and school resource officer in Georgia has been indicted on federal charges of producing and possessing child sexual assault material, according to the U.S. Department of Justice.

“The indictment alleges that Hancock enticed a minor child to engage in sexually explicit acts which were filmed or photographed,” federal prosecutors wrote in a press release. “In addition, Hancock allegedly possessed child sexual assault material of a prepubescent child under the age of 12-years-old.”

The four-page indictment, which was obtained by Law&Crime, says Hancock produced child pornography “on or about” Feb. 27 and 28, 2022 in the Valdosta area and that the materials involving the victim “had been mailed shipped, and transported in interstate or foreign commerce” via computer.

Count one of the indictment only identifies one victim, whose name is not provided, in connection with the production count. The second count, a possession count, says that the victim — presumably the same victim — was under 12 years old.

According to federal court records reviewed by Law&Crime, Hancock was arraigned on April 26.  He pleaded not guilty.

U.S. Magistrate Judge Thomas Q. Langstaff ruled that Hancock should remain locked up pending trial.  A detention order said that “no condition or combination of conditions of release will reasonably assure the safety of any other person and the community.”

Specifically, Langstaff pointed to the weight of the evidence, the possible period of incarceration if Hancock is convicted, and the defendant’s “[h]istory of violence or use of weapons” as rationale for the detention order.

Hancock’s attorney almost immediately moved to pause the proceedings so that the defendant could review a plea agreement offered by the government.

The government obliged with that request, and a judge granted it.

“Defendant Hancock explains that additional time is needed because he has yet to receive discovery from the Government,” wrote U.S. District Judge W. Louis Sands, Sr. “Hancock also asserts that additional time will allow for the review of discovery and the determination of whether pretrial motions are necessary and to allow his counsel to review a proposed plea agreement in this case.”

Citing a police press release, Valdosta CBS affiliate WCTV said a female “child accused Hancock of inappropriately touching her” and that the child believed the defendant “took pictures of the incident.”  A separate state case appears to be proceeding concomitant to the federal charges.  The county sheriff’s office said the defendant was charged “with two counts each of child molestation, computer or electronic pornography and violation of oath by a public officer, all of which are felonies,” according to the TV station. The state-level case is not yet listed on a public online court docket.

“Parents and guardians of children who might have come into contact with Hancock and have concerns related to this investigation can contact the Lowndes County Sheriff’s Office at (229) 671-2950,” the DOJ said.  That sheriff’s office is the lead agency on the case.

Some of the federal court file is below.