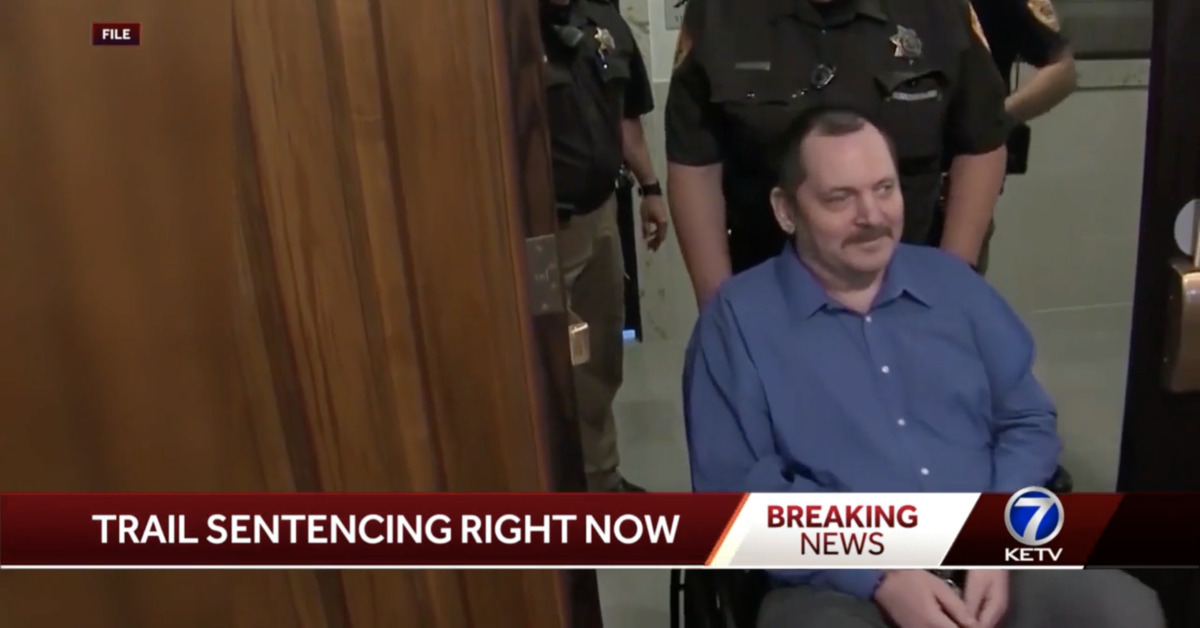 Sydney Loofe was only 24 years old when she was murdered in 2017. Her killer and an accomplice then dismembered the store clerk’s body and spread it across several trash bags throughout rural Nebraska. On Wednesday, convicted killer Aubrey Trail, 54, was sentenced to death by a three-judge panel in Saline County, Nebraska.

According to Omaha-based ABC affiliate KETV, District Court Judge Vicki Johnson opined that Trail had acted with “exceptional depravity” when he selected Loofe as a victim and then carried out her brutal murder and butchering alongside Bailey Boswell, 26, who was also convicted of murder in the grisly cult murder case last October.

“I have done some terrible things in my life,” Trail told the court–but insisted that he hadn’t planned on killing Loofe. At least not at first.

The killer said his girlfriend, Boswell, lured Loofe to his apartment by matching on Tinder because they wanted her to join their religious group. Instead, Trail claimed, Loofe “freaked out” and he decided to kill her because he was worried she would tell authorities about the “lifestyle” to which he and his girlfriend ascribed. 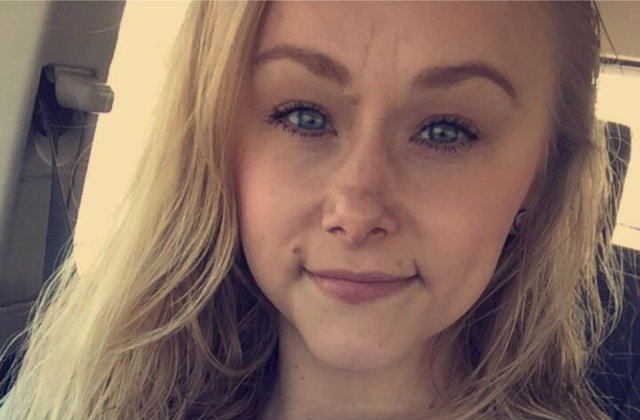 A massive search ensued throughout the area. Loofe’s cut apart body was found just over two weeks later some 90 miles southwest of Lincoln, Nebraska. The murdering pair were eventually arrested after releasing a bizarre Facebook video railing at police for initially identifying them both as persons of interest in the case.

While speaking to the court, Trail disputed the idea that Boswell, or anyone else, had anything to do with Loofe’s death.

But that’s not a first for him.

In June 2019, Trail dramatically slashed his own throat in open court. He screamed: “Bailey is innocent and I curse you all.”

Prosecutors and the court have also been consistent by rubbishing Trail’s version of events leading up to the Nov. 2017 murder.

During Boswell’s trial, three witnesses told jurors that both murderers often spoke of “gaining powers” by killing innocent people. They also talked about producing and handsomely profiting from a video in which a person was tortured before being killed, one witness said.

Various other bits of occult-and-violence-themed minutiae, much of it sexualized, were brought up during each of the killers’ trials.

On Wednesday, Judge Johnson took Trail to task for how he joked about drinking Loofe’s blood and bragging about her murder.

She also dismissed the idea that the young woman’s death was not pre-planned by referring to video evidence (used in both trials) which showed Boswell and Trail shopping at a Home Depot in Lincoln, Nebraska hours before Loofe showed up for the last date of her life. While she was still working at the Menards in Lincoln, the duo purchased several tools used to dismember her body.

The judge went on to note that Loofe was “needlessly” dismembered in order to satisfy Trail’s prurient and thematic desires. The soon-to-be death row inmate often engaged in sexual experiences tinged with pain inflicted against women, witnesses have previously testified.

Under Nebraska law, unnecessary mutilation is a relevant factor in considering whether or not exceptional depravity, a term of art used in capital punishment cases, has been adequately proved. The court determined that the evidence was sufficient in the Loofe case.

Trail said he “could care less” about what happens to him.

Boswell has yet to be sentenced. She faces a hearing to determine her punishment–and whether it will be the ultimate kind–on June 30.